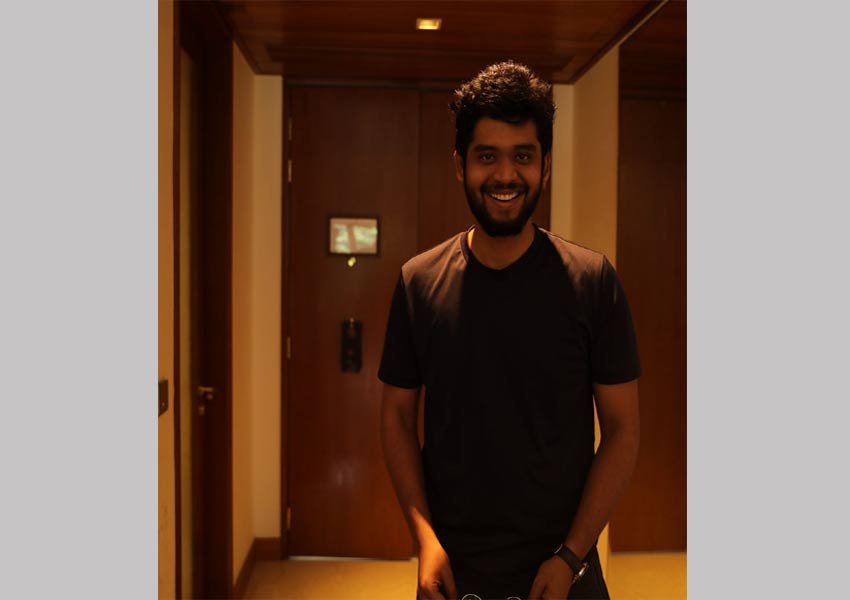 Talking about the same, Sunil Gupta, co-founder of Media Tribe, says, “We love to take up challenging projects. There is a lot of risks involved in marketing a film based on a controversial subject but that is what makes the whole thing exciting. We hope to promote the film in the right way so that it reaches out to its target audience.”

Instead of limiting itself to a particular niche, Media Tribe has spread its wings and has dabbled in a variety of media based services. The company has significant experience in digital marketing, social media marketing, celebrity and influencer management, web design and development, mobile app development and video production services.

The film ‘Ram Ki Janmbhoomi’ is based on the much talked about Ayodhya dispute and stars actors Govind Namdeo and Manoj Joshi, among others in principal roles. The film is set for a worldwide release on March 29, 2019.

Tags:
Previous Article
Notebook is a free-spirited and unique love story!
Next Article
Tale of a demonic orphan returns with its third instalment ‘Rings’ on &flix