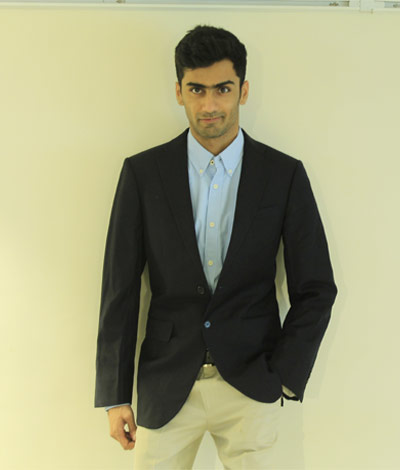 SoCheers has won social mandate for India’s first comedy reality show Comicstaan – an Amazon prime original series featuring top 9 comedians in India like BiswaKalyanRath, Tanmay Bhat, SapanVerma, Kanan Gill, Kenny Sebastian, KaneezSurka, Sumukhi Suresh, Abhish Mathew and Naveen Richard. The account was won following a multi-agency pitch that witnessed participation from leading agencies.
As a part of the mandate, SoCheers will manage the entire social media marketing duties including social media management, ORM, digital engagement, digital video production, strategy and managing its digital content. The main objective will be to promote Comicstaan as a first of its kind reality show in the stand-up comedy scene in India.
Commenting on the win, Mehul Gupta, Co-founder & Director at SoCheers says; ‘Adding Prime Video India to our partners list is exciting & challenging at the same time. The battle for eyeballs between online video streaming giants in India is picking up steam & we are ready to bring in our A-game to showcase a differentiated marketing strategy. The partnership is extremely exciting for the possibilities & journeys we’re eager to chart out as a marketing agency.’
Rajni Daswani, Account Director – Brand Experience at SoCheers said, “We are extremely kicked to be working with one of the world’s biggest SVOD players in India. Prime Video India is grounding their feet firmly in the Indian market with a variety of different shows and Comicstaan is one of the most distinguishing ones. Our aim is to build Comicstaan as a brand in itself which proves to be a stage for budding comedians.Comicstaan as a reality series is a fresh take in the stand-up comedy scene & we are taking an even fresher route in the marketing for the show.”
Sharing her thoughts on this association, Tanvi Bosmia, Group Account Manager – Brand Experience at SoCheers said, “Prime Video being one of key players in the SVOD segment in India, it has been a thrilling experience to work on Comicstaan. We’ve adopted a very unique strategy, in terms of content, execution & planning and each segment has been very strategically phased out to garner maximum traction across digital platforms. It’s an avant-garde initiative to appreciate & build Comedy as a legit career for stand-up comedians.’

The official trailer launched on June 26th and the series is available exclusively to Prime members across 200 countries and territories since July 13th, 2018. 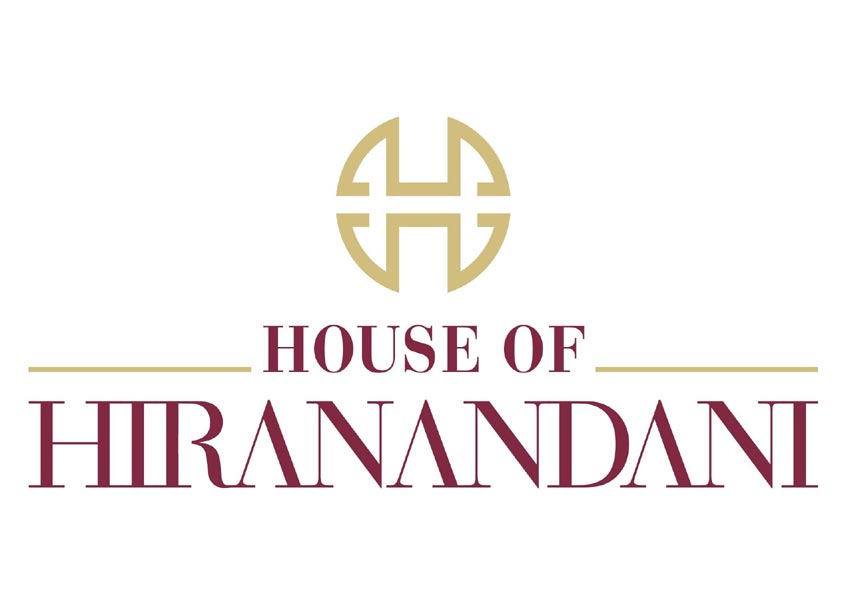