CNBC-TV18 is the official TV partner to Government of India’s ‘Start-up India, Stand up India’

The new initiative by the Government of India ‘Start up India, Stand up India’ is all set to be unveiled by Prime Minister Narendra Modi. To kick start the “Start-up India” launch, Government of India is organizing a global workshop on “Innovation and Start-ups” on January 16, 2016 in New Delhi. This much awaited event has created a lot of excitement among the young business community in India and CNBC-TV18 is the official partner to the government’s initiative to bolster growth & entrepreneurship in the country.

For more than a decade, CNBC-TV18 has been the voice of the Indian Entrepreneur with its award winning show, Young Turks and is now officially partnering the event which is expected to mark the beginning of the exponential growth of the startup revolution in the country.

This initiative is expected to go a significant way in reiterating Government of India’s commitment for making India the hub of innovation, design and start-ups and to make it a developed nation by 2022. Shereen Bhan, Managing Editor, CNBC-TV18, the most definitive voice in Indian media on entrepreneurship today, will moderate the first session at ‘Start-Up India, Stand up India’. The event is scheduled to begin with an interactive Q & A discussion with Mr. Masayoshi Son, Founder and CEO of SoftBank.

Speaking on the occasion, Shereen Bhan, Managing Editor, CNBC-TV18 and Editor of Young Turks, said, “For 15 Years, CNBC-TV18’s flagship show, Young Turks has nurtured the Indian startup ecosystem. We have given young entrepreneurs a window to showcase their ideas and helped forge a connection with the investor community. We have created a nationwide mentoring platform to provide valuable and real insights on starting up. We have highlighted the best in class startups from around the world, through Young Turks International to give Indian startups a sense of the global scenario. We are delighted that Prime Minister Modi has decided to put his weight behind creating a more conducive environment for India startups. Young Turks is proud to continue to support the startup movement as we have for more than a decade now.”

On the 69th Independence Day of the country, Prime Minister Narendra Modi had announced a new campaign ‘Start-up India; Stand up India’ to promote start-ups. The global workshop on “Innovation and Start-ups” aims to provide a platform to bring together all stakeholders, stimulate dialogue on key challenges that the Indian innovation ecosystem currently faces, and provide the potential solutions to address them.

Young Turks is India’s first and the longest running show on entrepreneurship that has its finger on the pulse of the Indian entrepreneur. Tune-in to CNBC–TV18 on 16th January, 2016 at 10 am to catch all the action from the ‘Start-Up India, Stand up India’ event. 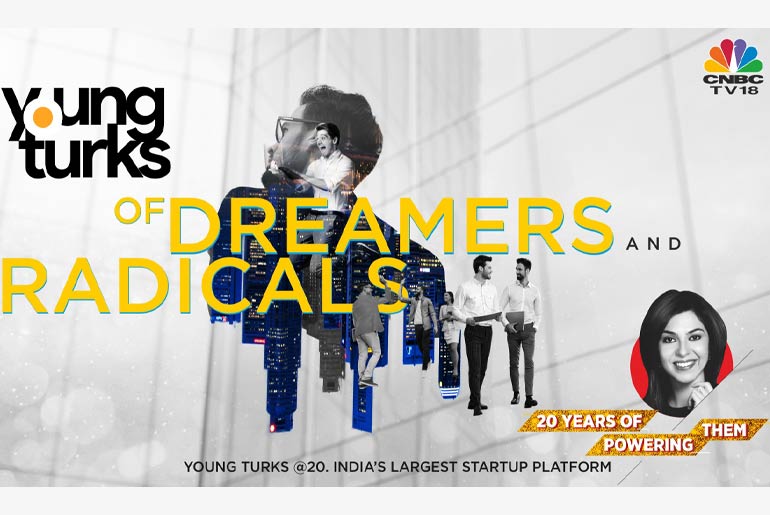 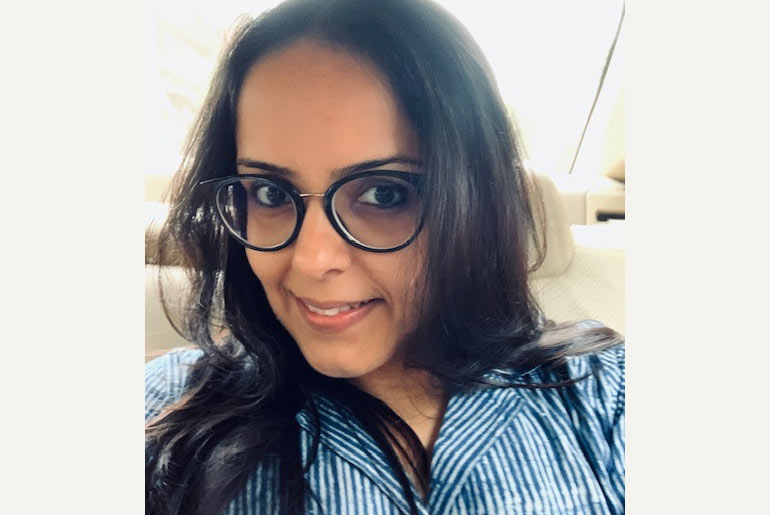 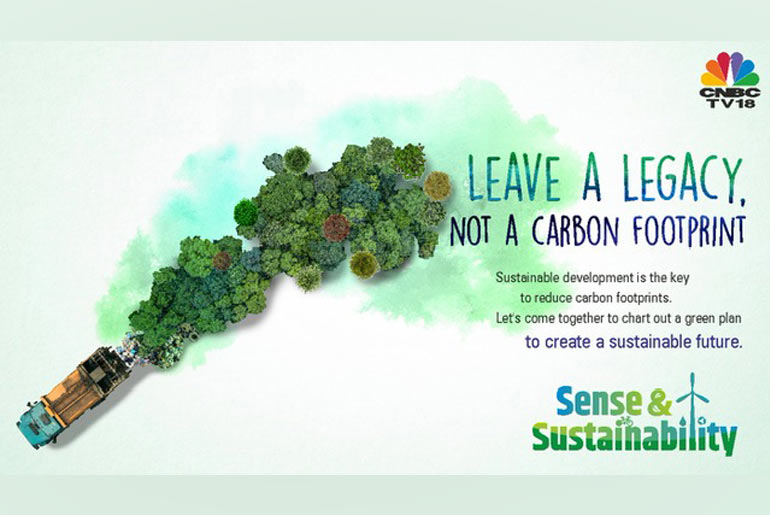