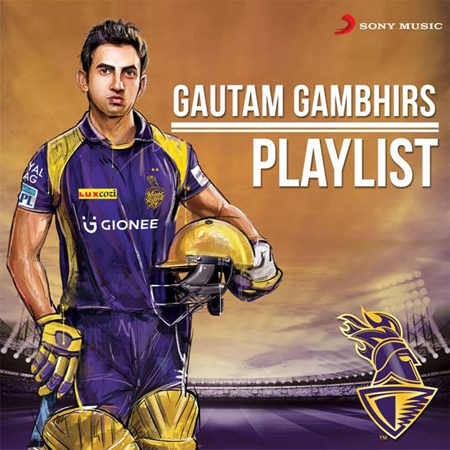 Sony Music India partners with Kolkata Knight Riders for this season of IPL and releases the first playlist of one of the best performing teams in IPL 2016. Curated by the KKR team and titled- KKR  Team Playlist , these songs have been chosen by the entire team and feature songs from Sony Music’s vast catalogue.

In a first of its kind association between a music label and an IPL team, fans are definitely winning as they are listening to songs by their favourite team. Commenting on the same, Sanujeet Bhujabal, Marketing Director Sony Music India adds, “This is for the first time a music company and an IPL team have joined hands. We are extremely happy to be associated with a winning team and above all fans are getting to listen to playlists curated by the KKR team from our catalogue.”

These playlists are available across all digital platforms including WynkMusic, iTunes, Apple Music, Gaana, Saavn. 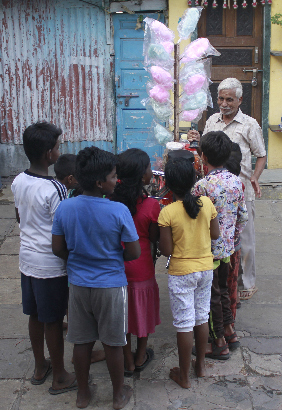