Why buy, when you can rent it – this seems to be the mind-set that the Indian consumers follow these days, at least as far as cars are concerned.This aspect is gaining prominence in the Self-Drive category for daily use, which was dominated by usage only for outstation holiday travel till last year. This growing preference was established by a survey conducted by Myles, one of India’s leading self-drive mobility services companies at the recently concluded Auto Expo 2016.

The survey revealed that more than 39%of the respondents opted for self-driven vehicles for their Business travel and Daily commute requirements. This marks a strong preferential shift in favour of the ‘Self Drives for Daily Use’ when compared to the survey that was conducted last year, when only 2% of the respondents had shown interest in self-drives for daily travel needs.The results were based on the responses of auto enthusiasts and experts across profiles who had participated in the survey.

Speaking on the reasons why the trend for self-drives was picking up, Ms Sakshi Vij, Founder & CEO, Myles, said,“As there is a general progression towards developing Smart Cities with a strong push from the Government to improve infrastructure and modern amenities etc., options of transportation concepts like self-drive is steadily gaining much prominence in the country owing to the convenience and flexibility that it offers to the consumer.”

According to the Myles survey, a majority of the Indian consumers were aware of the concept and were already actively using it. Nearly 88% of the respondents had used self-drive service at least once.The survey also indicated the vital role social media and online platforms have been playing in spreading the concept of self-drives in the country. Nearly 81% of the respondents were introduced to the concept of self-drives through an online resource, with recommendations from friends and family coming in a close second.

Pricing also played a very important part in the selection of self-drives; more than 50% of the surveyed audience chose pricing as a vital consideration when it came to choosing self-drives. This was driven by an increasing awareness about the overhead costs that one incurs on owning a car – fuel, insurance, routine servicing, depreciation charges etc. –when the resale value ends up as a small fraction of the actual cost and other expenses.

Myles was often the first self-drive service opted for by the users, according to the survey, underlining its position as a key market player.

Hero MotoCorp To Ride Into Mexico In Partnership With Grupo Salinas

Tata Motors launches the all new Safari to Reclaim your Life 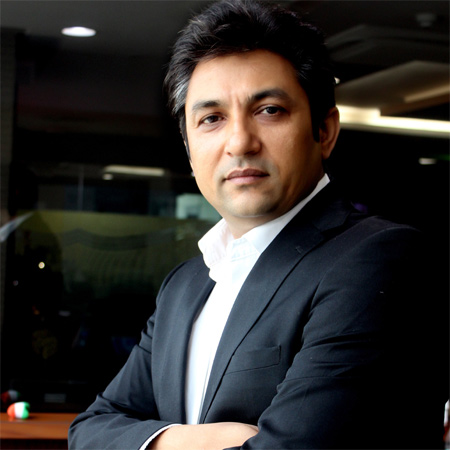