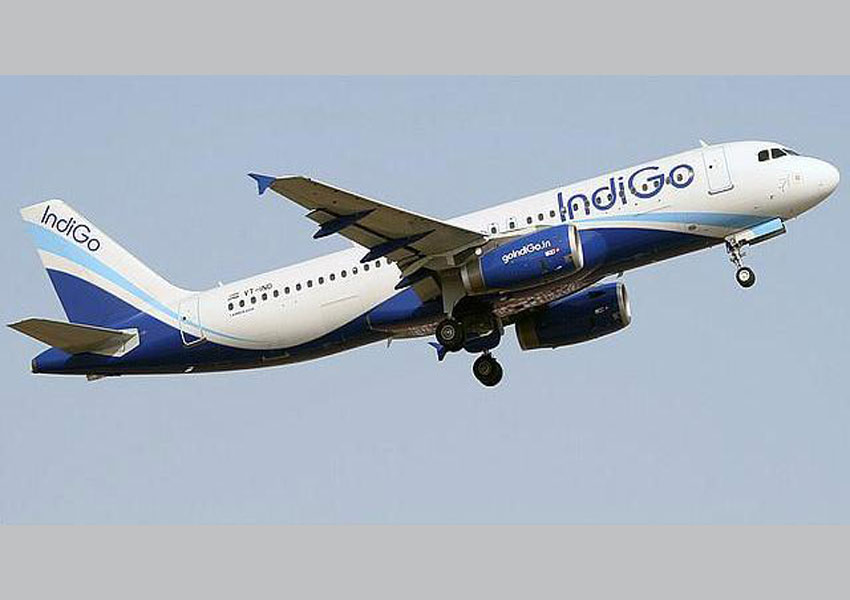 IndiGo received the ‘Best Low-Cost Airlines -Asia’ award at Travellers’ Choice Airline Awards 2019 by TripAdvisor. The award was received by Mr. Wolfgang Prock-Schauer, Chief Operating Officer, IndiGo. The award recognises travellers’ favourite carriers around the globe and awards them for their operational excellence.

Receiving this award,  Mr. Wolfgang Prock-Schauer, Chief Operating Officer, IndiGo said, “It gives us immense pleasure to be selected as the best low-cost airline in Asia for the third year in a row by our customers. An independent and unbiased public recognition is always a huge encouragement. This award not only brings pride to the 6E family, but also serves as a testament of all the hard work to provide best in class experience.”

Mr. Wolfgang further added, “We will continue to push boundaries and consistently offer our flyers an affordable, courteous and hassle-free service, coupled with the best on-time performance in the country.”

The Travellers’ Choice Awards are the awards conferred by TripAdvisor in the field of service and hospitality based on overall reviews by passengers and aggregators on the services. Airline is one of the five travel categories identified for the Traveller’s Choice Awards and winners were based on airline reviews submitted on TripAdvisor Flights or via one of TripAdvisor’s review collection partners from January 2018 to December 2018.

Travellers’ Choice award winners were determined based on the quality and quantity of flyer reviews and bubble ratings for airlines on TripAdvisor, gathered over a 12-month period of January – December 2018.