Lokmat Sarpanch of the Year honour to Nagpur city 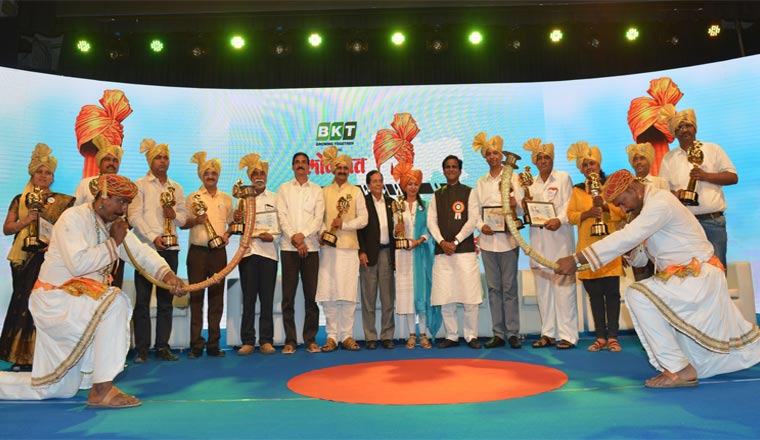 BKT Tyres presented ‘Lokmat Sarpanch of the Year Awards’ at the hands of senior ministers in Mumbai on 28th March 2017. The sponsor of the awards is Patanjali Ayurved and is co-powered by Mahindra Tractors. A total of 13 Sarpanchs were conferred with Lokmat Sarpanch Award for their efforts on contributing & controlling the society at the micro level.

Mr. Vijay Darda, Chairman, Lokmat Media said, “The Sarpanch award has been introduced to encourage the tireless effort made by the sarpanchs in transforming their villages. This is the first award to be given to the Sarpanchs at the individual level and it is also the first such award of Panchayati Raj System. This initiative will help to implement the concept of smart village thereby contributing towards advancement of the nation.” 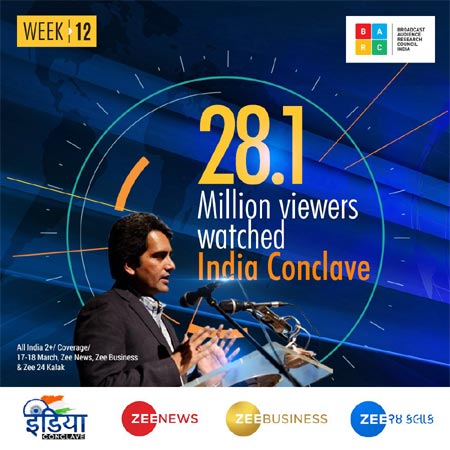