Mindshare wins ‘Media Network of the Year’ award at Cannes 2019 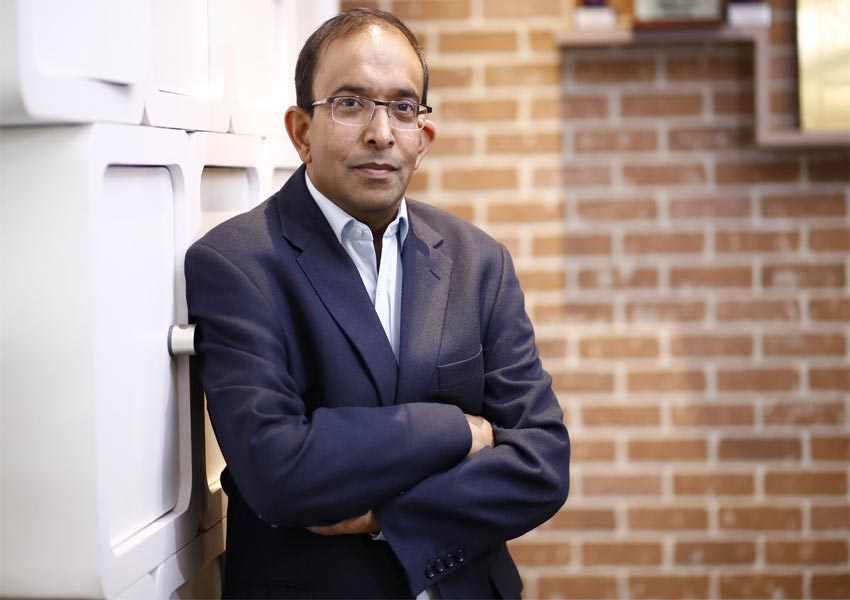 Mindshare got awarded ‘Media Network of the Year’ at one of the most coveted festival of creativity, Cannes Lions 2019. The agency won a Silver in the Media Lions category for HUL Lifebuoy’s ‘Infection Alert System’ and a Bronze in the Creative Data Lions category for the same campaign.

79% of rural consumers use the basic ‘Feature Phone’ which has no internet connectivity. This medium has 6 times higher reach than any other medium in rural areas. The solution was to create a data-led Infection Alert System that would act as a lighthouse to alert the rural consumers when they were most vulnerable to fatal diseases. This was done by leveraging data and the reach of mobile phones in traditionally media dark geographies. Over 64 million Outbound Dialler (OBD) calls were made over a period of 8 weeks to warn the locals on the outbreak of a particular communicable disease in their area and the necessary preventive measures that should be taken.

The Infection Alert System (IAS) also known as ‘Adaptive Data Lighthouse’ was created by Mindshare and used Government of India data on disease outbreaks which was collected from 34,000 rural community health centres across 822 sub-districts/villages of Uttar Pradesh & Bihar. The challenges with this data were that it was unstructured, maintained in paper-forms, in local languages with no metadata standards. Old paper records were digitized and then algorithms used to read and load data into a structured database of 21 communicable diseases. Historical disease incidence was modelled to arrive at predictive incidence rates at a village level, using time series models. If predicted severity of disease incidence for villages were above a certain threshold then warning calls would be activated for those villages only and not the entire state.

The insight behind the campaign was that most Indians eat and feed food using their hands and wash hands without soap. This practise is rampant in rural areas in India which make them susceptible to various communicable diseases. Mindshare’s campaign is a bright example of purpose-driven marketing.  The driving force behind the Lifebuoy brand is an inspiring vision for more hygienic, healthier environment and to create vital communities which the campaign embodied.

Commenting on the win MA Parthasarathy (MAPS), CEO South Asia said, “Reaching out to rural consumers has always been a challenge for brands. 70 per cent of Lifebuoy’s sales come from rural India. Building on Lifebuoy’s identity of being a purpose-driven brand, we utilised two of Mindshare’s core pillars- data and technology to create an innovation which made scalable difference. Awards like these motivate teams who were heavily invested in making this a success and also assure us that we are doing some great work.”

“The Lifebuoy “Infection Alert System” brings together some really sharp brand insight with deep media expertise to deliver relevant messaging in a precise fashion to the target audience. The collaboration across various teams on the brand side, media agency and extended partners who helped us land this at a tremendous scale is truly noteworthy.  And, the impact along with the recognition is the true testimony of the power of the idea and the validation of the flawless execution by the teams. The Cannes wins make the winning streak of Lifebuoy “Infection Alert System” even more special.” said Gaurav Jeet Singh , General Manager – Media (South Asia) , Hindustan Unilever Limited.

“It’s a proud moment for HUL and Mindshare on the recent Cannes Lions wins for the Lifebuoy Infection Alert System.

A fine realisation of data-driven marketing, the campaign made the best use of unstructured data on disease outbreaks and institutionalise an infection alert system in the hinterland. This warning system would alert consumers most at risk of life-threatening diseases through an automatic calling system. Being contextual to the prevalent disease in their village, consumer receptivity was high resulting in high recall.

It’s been quite a journey putting this together and implementing it at scale. This award is a fantastic recognition of the effort that Mindshare, the media and brand teams have put in.” commented Sandeep Kohli, Executive Director, Beauty and Personal Care, Hindustan Unilever Limited

“The purpose of our brand Lifebuoy, India’s largest selling soap, is to help millions of mothers stay one step ahead of infections so that their children fall sick less often. We were able to do this through ‘our infection alert system’, which has won at Cannes, by leveraging data and the reach of mobile phones in traditionally media dark geographies, to ensure we live our purpose.” commented Harman Dhillon, Vice President – Marketing, Hindustan Unilever Limited.