Home Brand ALTBalaji emerges as the OTT of the masses with its engaging Hindi Masaledaar content!
Brand

ALTBalaji emerges as the OTT of the masses with its engaging Hindi Masaledaar content!

ALTBalaji steals a march over its competitors to establish itself as the platform of the masses with its Hindi Masaledaar content for India that caters to the Hindi-speaking diaspora. With ALTBalaji, viewers across the country spanning different age groups and demographics are rest assured that they will be entertained, to their heart’s content. With the mantra of ‘Something for everyone’, ALTBalaji has been dominating Hindi Original web-series across genres, including thrillers, love stories, family dramas, thrillers, comedy, crime drama, to name a few.

And yes, the numbers that showcase ALTBalaji’s dominance in the industry speak for themselves. Focusing on improving retention and fostering deeper engagement of the library in Q2 FY21 and H1 FY21 given limited fresh content release, ALTBalaji witnessed a two-fold increase in time spent on the platform in Q2 FY21 compared to Q2 FY20. With the lockdown playing a vital role in subscribers from non-metros and Tier 2 and cities consuming digital content, the platform’s focus on massifying content for the Bharat-speaking audience sees them garner their 58% viewership from these areas while the viewership from the metros stands at 42% on the app.

Continuing to expand its footprint across all corners of the country as well as gaining traction globally, ALTBalaji witnessed a resounding average daily subscriber addition in Q2FY21 of 9000 consumers. Cementing its position as one of the Top-5 paid Apps in the country, as per App Anne rankings, ALTBalaji finds itself as being one of the most-affordable OTT options with plans at Rs 300 a year / Rs 100 a quarter (0.80 paise/day).

Speaking about the growth, Mr. Nachiket Pantvaidya, CEO ALTBalaji, and Group COO Balaji Telefilms stated: “At ALTBalaji, we endeavour to present our subscribers with non-stop entertainment all year round. In such trying times, we have understood the market and catered to the viewer’s growing appetite for content that is unique yet appealing. With a mission to continue being the Hindi language mass OTT market leader, we curate popular shows that span different genres and cater to all types of audiences across all age groups, be it urban or rural.”

Offering a wide range of content across various genres and storylines, ALTBalaji’s library currently has 65 original shows on the app that includes many of them well into their second and third seasons. These include popular shows like Apharan, Broken But Beautiful, Dev DD, Kehne Ko Humsafar Hai, The Test Case, and Who’s Your Daddy? to name a few. With 20-24 shows in the pipeline for the remainder of the financial year, the festive month of November shall be one to remember as ALTBalaji presents Masaledaar Hindi crime thrillers Mum Bhai and Bicchoo Ka Khel, followed by the youth political thriller Dark7White! 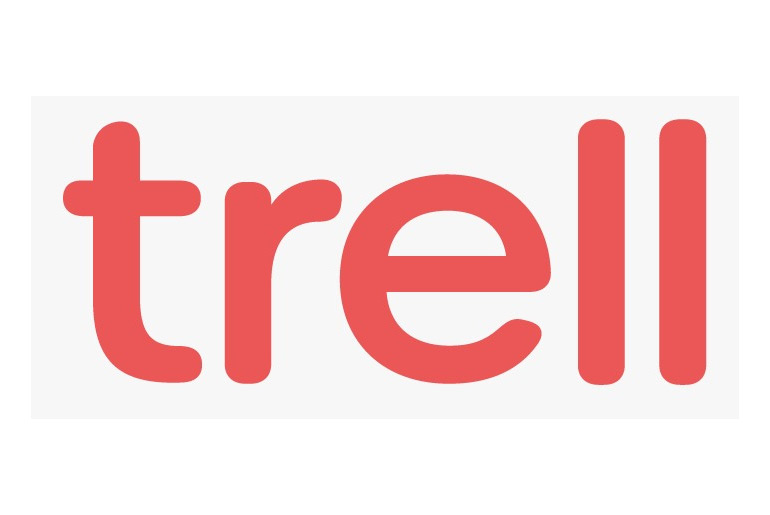 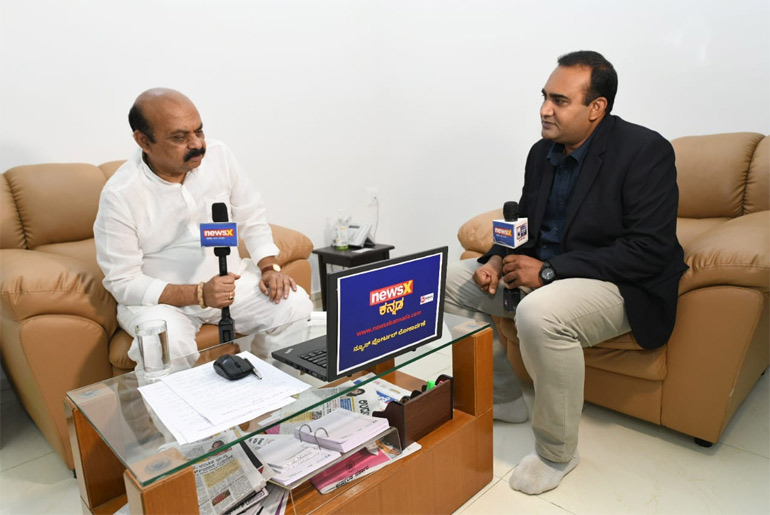