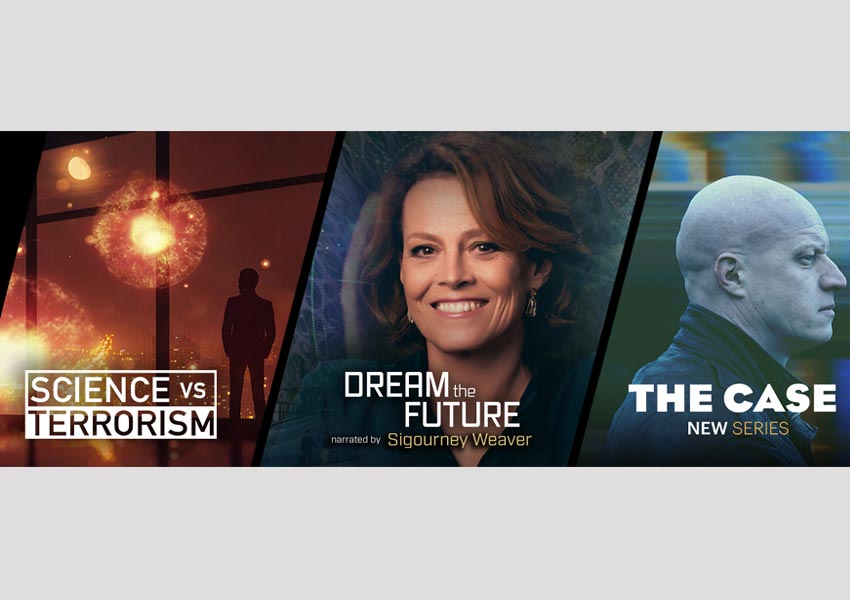 Bharti Airtel (“Airtel”) and CuriosityStream announced that they have deepened their groundbreaking content partnership to bring premium content from CuriosityStream to TV homes in India.

Airtel Digital TV, the DTH unit of Airtel, has launched an exclusive Free to Airtel channel with the full catalogue of CuriosityStream’s award-winning factual entertainment films and series.

The CuriosityStream TV channel (419) will be available to all the 16.5 million plus customers of Airtel Digital TV and offer massive distribution reach to CuriosityStream.

This is the first time that TV homes (DTH) in India will have direct access to globally-renowned content from CuriosityStream, which was launched by John Hendricks, the visionary founder of Discovery Channel. CuriosityStream lets viewers explore their passions and discover new ones with thousands of films and series covering space, art, volcanoes, history, travel, cars, architecture, dinosaurs and so much more.

With unrivaled storytelling and stunning visuals, the CuriosityStream TV channel on Airtel Digital TV showcases exclusive originals, series and features with an exciting schedule of popular titles including:

Sunil Taldar, CEO – DTH, Bharti Airtel said, “We brought CuriosityStream content to India about six months back on our mobile platform offering our customers the exciting array of exclusive content. Today, we are further strengthening this partnership to become the first and only DTH provider in India to offer the content to customers on their television via the set-top-box enabling an easy access to all the exclusive content to the entire family. As a brand, we are always innovating to expand our offerings with a discerning array of specially curated content to fulfil the preferences of each of our customers and we promise to continue to delight our customers.”

Clint Stinchcomb, President and CEO of CuriosityStream, said, “Building on the success of our launch on the Xstream app, CuriosityStream is thrilled to have a home on Airtel’s next-gen Digital TV. Airtel is a global leader in finding innovative ways to deliver programming to its viewers whenever and wherever they want it. Now more than ever, viewers are searching for engaging and entertaining factual shows and CuriosityStream is proud to offer our channel to consumers in India who are looking for high-quality programming that ignites their curiosity and can’t be found anywhere else.”

Content from CuriosityStream is also available to Airtel customers on the Airtel Xstream app.