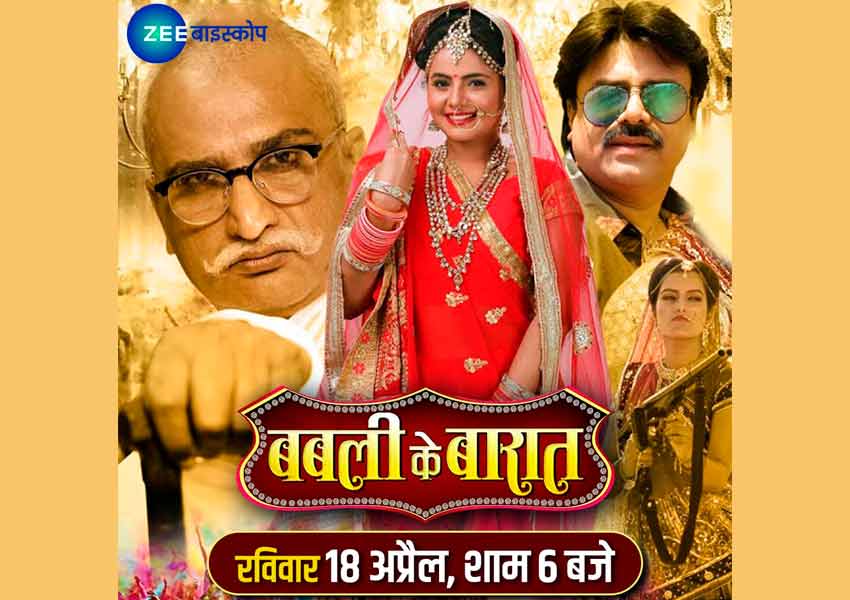 ZEE Biskope brings you the World Television Premiere of Babli Ke Baraat on April 18 at 6:00 PM in its Jila Top movie band. The movies star Preeti Shukla, Shubham Tiwari, and Jitendra Yadav as the leads with a love triangle story with some hilarious moments filled with confusion and banters, which makes it an ultimate family entertainer. Most of the film’s shooting has been done in Ranchi, Jharkhand.

Preeti Shukla is a household name after working on various daily soaps and web series. She has also worked in many South Indian movies as well. The movie marks her debut in the Bhojiwood film industry.

On the premiere, Samrat Ghosh, Cluster Head East, ZEE Entertainment Enterprises Ltd. said, “ZEE Biskope has successfully established itself as a one-stop destination for all cinephiles where they can get movies of their favorite superstars across genres. With the World Television Premiere of Babli Ke Baraat, we aim to bring families together and create an opportunity for brands to target family audiences.”

Amarpreet Singh Saini, Business Head, ZEE Biskope & BIG Ganga said, “The movie Babli Ke Baraat is a blockbuster which made headlines for all the right reasons owing to its highly entertaining storyline. Living up to our promise of Aanthon Pahariya Loota Lahariya, we elevate weekend entertainment extending an opportunity to families to spend quality time on a Sunday evening before the hustle-bustle of the new week starts. Considering an actor like Preeti Shukla who has proven her versatility across industries including Bhojiwood, it further ensures the movie will take the audience for an entertainment joyride.” 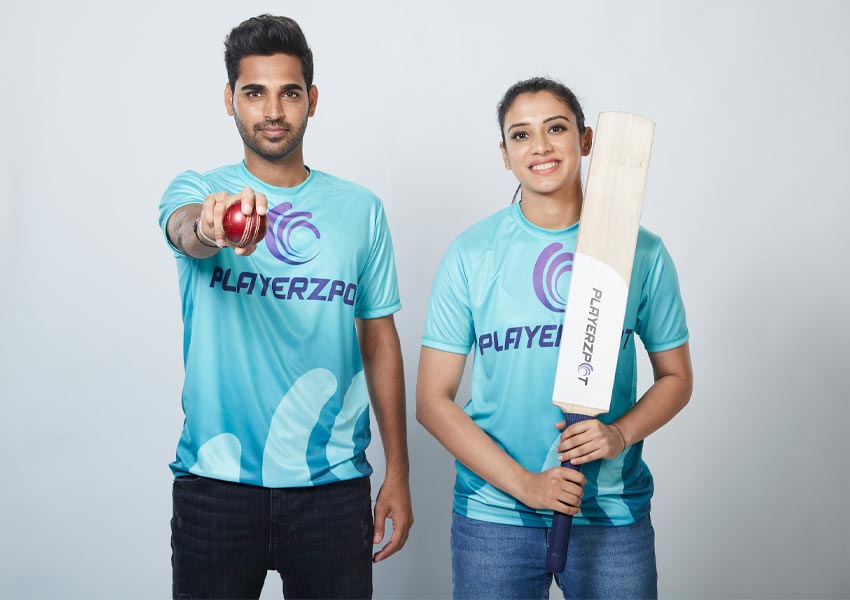