Celebrate the Holiday Season on Prime with special new releases 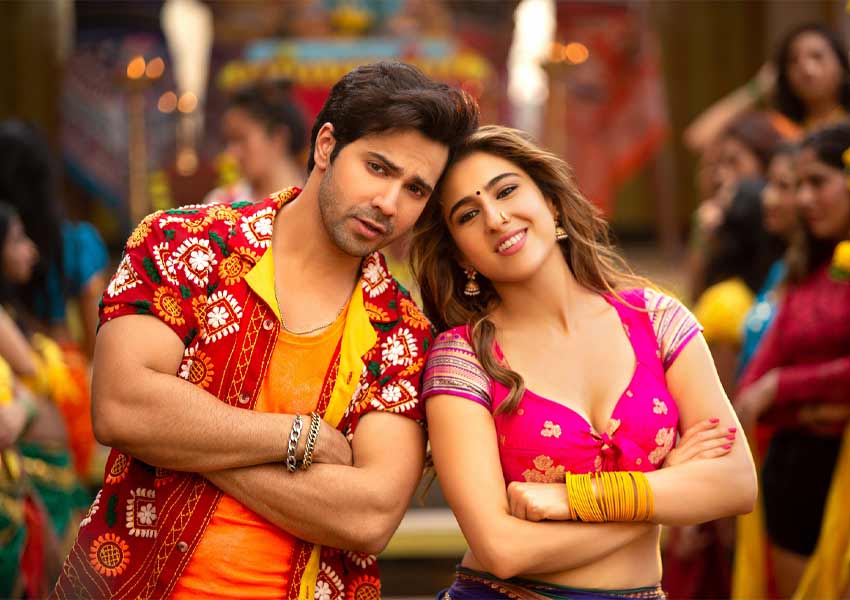 Coolie No 1 will start streaming from December 25. The movie will star the current comedy king of Bollywood, Varun Dhawan, and Sara Ali Khan in the lead. The movie will also cast Rajpal Yadav, Paresh Rawal, Javed Jaffrey, Johny Lever, etc.

Sylvie’s Love is a much-awaited American drama that is a perfect watch for this Holiday Season, releasing on December 23. The film revolves around Sylvie who once had a summer romance with a saxophonist. After many years, they reconnected and realized that their feelings for each other have not faded. Produced and directed by Eugene Ashe, the film stars Nnamdi Asomugha, Tessa Thompson, Regé-Jean Page, Ryan Michelle Bathe, Eva Longoria, and Aja Naomi King among others.

Al Mallu is a Malayalee comedy-drama starring Fariz Majeed and Namitha Pramod in the lead roles. Directed by Boban Samuel, the movie revolves around Nayana who was once cheated on by her fiance, and now her dear friend is also cheated on by that same guy. She decides to teach that guy a lesson. Al Mallu will start streaming from December 23, on Amazon Prime Video.

Aa Drushya is a neo-noir crime thriller film in Kannada and will start streaming from December 24. The film narrates a thrilling story of a retired policeman Surya Tejas who once meet the son of one of his former colleagues. He narrates to the policeman some of the intricate details of a case he investigated before five years. The movie is directed by Shiva Ganesh.

Last but not the least, Mortal Kombat Legends: Scorpion’s Revenge is getting released on December 24 on Amazon Prime Video. The movie is based on the Mortal Kombat franchise and this film is the first animated project of the franchise since 1996. It is produced by Warner Bros. animation and tells the story of Hanzo Hasashi, who is searching for the murderers of his family and clan, to take revenge.

Tags:
Previous Article
Cadbury 5Star returns with ‘Do Nothing’ Assistant in the latest campaign
Next Article
Just say ‘Hi’ to McDonald’s on WhatsApp to order your food 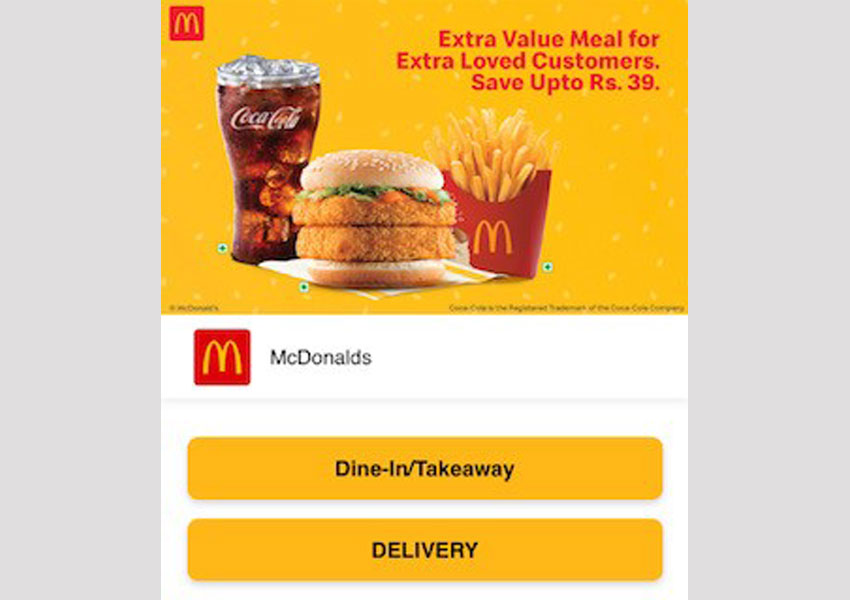