Celebrate Sanjay Dutt’s birthday throughout July only on Sony MAX2

For many decades now, Sanjay Dutt has been charming us with his onscreen presence and stylishly depicted characters in various movies. Be it a lover boy or a lovable don – Sanjay Dutt has treated us to some of the best Bollywood performances. As the actor celebrates his birthday on July 29, Sony MAX2 is giving all Sanju Baba fans an opportunity to enjoy some of his memorable performances with an exciting line-up throughout the month.

Sanjay Dutt as Raghu in Vaastav

Considered as one of Sanjay Dutt’s finest performances, Vaastav feels like a fresh watch even after all these years. Sanjay Dutt who played Rahgu’s character in the movie is still loved by all his fans for the brilliant dialogue delivery and the character’s intensity & aggression which probably only Sanjay Dutt could have brought. Watch Sanjay Dutt as Raghu in Vaastav only on Sony MAX2 on 7th July at 7 pm.

This film has been the milestone in Sanjay Dutt’s life making him a superstar as Dutt was widely appreciated for his performance by audiences and critics alike. The plot of the movie follows the story of Vicky (Sanjay Dutt), who gets trapped in a criminal conspiracy making it an intriguing plot. Watch the Sony MAX2 telecast of Naam on 10th July 7 PM.

Only Sanjay Dutt can make you fall in love with a ‘Bhai’ – don like the way he makes us fall in love with Munna in Munna Bhai M.B.B.S. The movie that released back in 2013 will always be loved by the Bollywood fans for Sanjay Dutt’s acting and on-screen chemistry with Arshad Warsi and his father, Late. Sunil Dutt ji. The phrase ‘Jaadu Ki Jhappi’ popularised by this movie has become a part of our lives today. Laugh along with Munna Bhai M.B.B.S on 13th July at 7 PM only on Sony MAX2.

This 1991 film which also starred Salman Khan and Madhuri Dixit along with Sanjay Dutt is by far the most loved performances of Sanjay Dutt. Also considered as one of Bollywood’s most beautiful love stories, the movie has a great starcast, romantic numbers and a lovely story storyline – probably the best way to celebrate Sanjay Dutt’s birthday. Don’t forget to catch Saajan on Sanjay Dutt’s birthday on 29th July at 7 PM only on Sony MAX2.

Tags:
Previous Article
‘Bellbottom’ Brings Bollywood Back to Business
Next Article
Discovery Plus brings ‘COVID-19: INDIA’S WAR AGAINST THE VIRUS’ 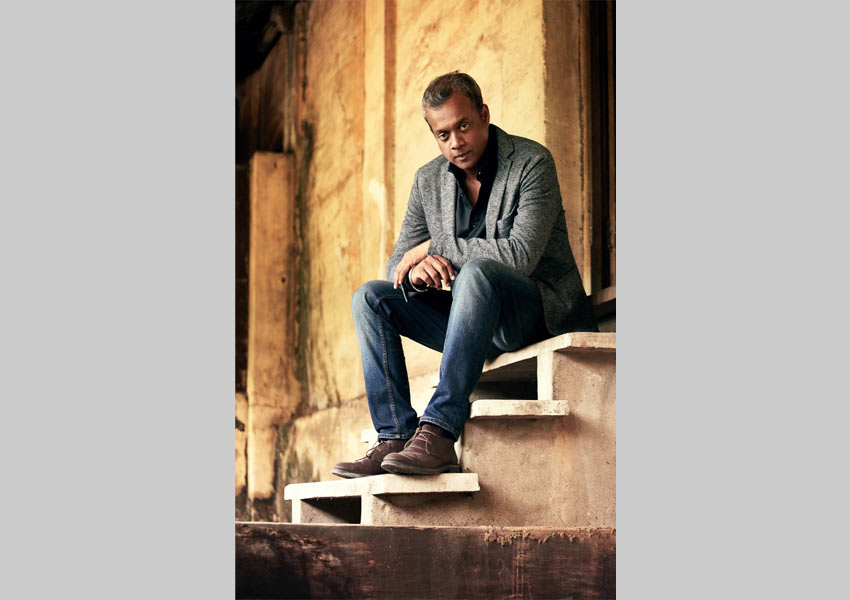