Discovery+ treats viewers a moment of escapism with David Attenborough 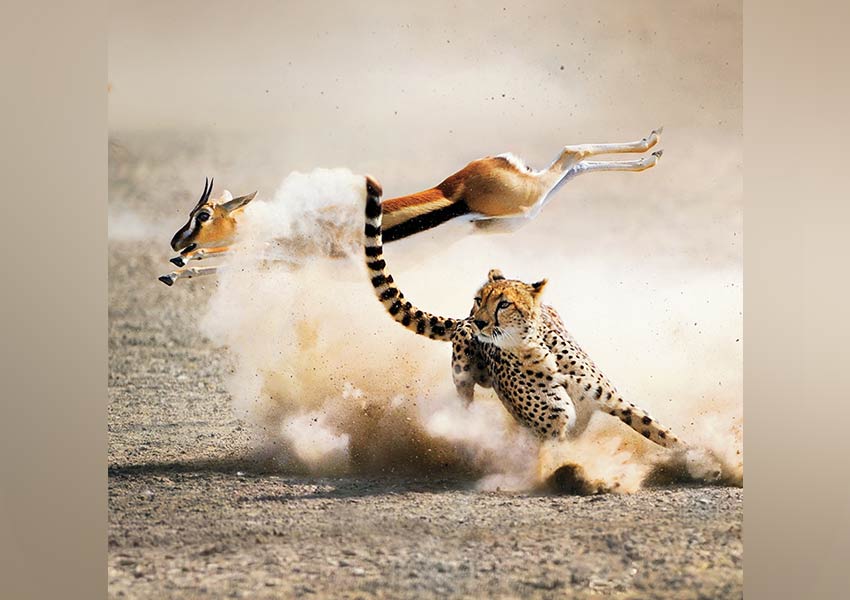 Audiences across the globe are constantly fascinated by the English broadcaster, Emmy award winner, writer, and a historian noted for his pioneering educational television programs, David Attenborough. With documentaries on subjects ranging from hilly terrains to depths of the ocean, the legend features in them and is famed for his appealing narration and striking visuals.

Treat yourself to a moment of escapism with the best picks of documentary, films and series from Life to Wild Karnataka, featuring David Attenborough that you can stream only on discovery+.

Subscribe now and enjoy these world-class visually appealing titles only on discovery+. 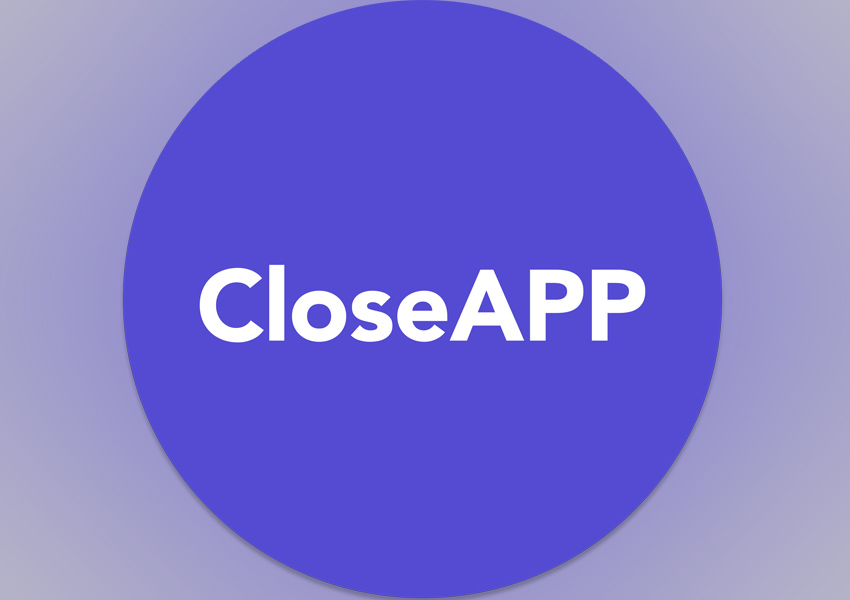