Govinda’s Daughter Driving Everyone Crazy With Her Short Film 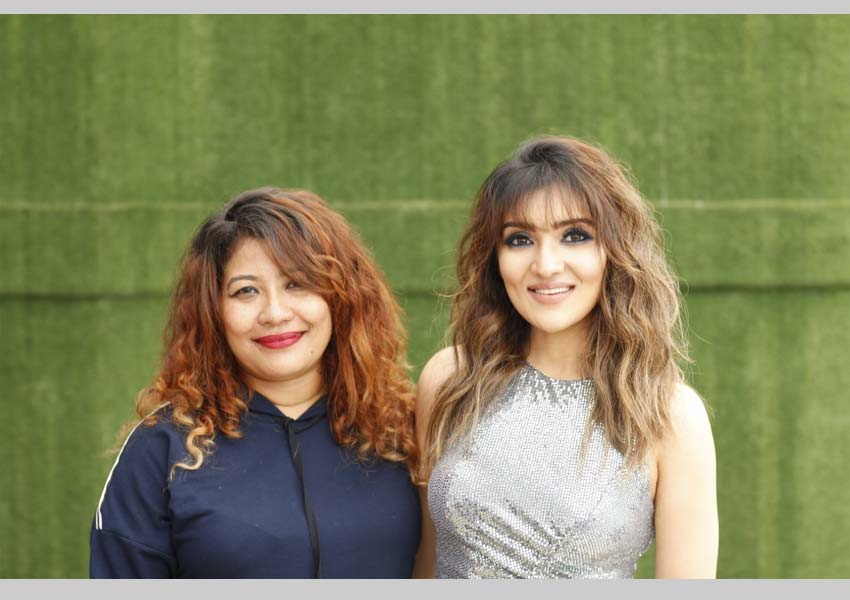 There’s a new star kid in the block and people are quite amazed by her work. We are talking about Tina Ahuja, Govinda’s daughter and the star of Zee5’s latest short film ‘Driving Me Crazy’

Bitten By the Film Bug

Speaking to journalists on her rich legacy Purnima revealed that she grew up on film sets.

That filmy keeda tickled when a friend of hers spoke about her online dating apps ordeal and the idea of the film struck her.

She got to know of Tina while writing the script when Govinda’s wife shared some pictures of Tina. Purnima instantly recognized Tina as a perfect fit for the role. She had known Govinda’s daughter from the time she went to take interviews of Govinda at their house.

“Tina is an absolute delight to work with. Mudit Nayar is another awesome actor. Nigam Bomzan our DOP does not need an introduction and the same is true with our editor Anurag Singh. Surender Bhatia of Glimpses is the most supportive producer that a debutant director could ever wish for”, Purnima said.

Speaking about her debut, Tina said, “Driving Me Crazy is about the online dating world. The youngsters these days are hooked on to such apps as in a quest to find love, which they seldom find. I am sure that the audiences will be able to relate to the content and love it”.

Tina highly praised Purnima’s storytelling and writing skills and said she has got the filmy bug legacy in her.

“Purnima knew what she wanted right from the beginning and hence the work of actors became easy. Mudit Nair is another awesome actor and is fast and accurate. I wish that we as a team do more projects together soon“.

Tags:
Previous Article
“Strokes of Genius” on Discovery Plus to celebrate sports-rivalries
Next Article
Now you can avail private screening at PVR Cinemas 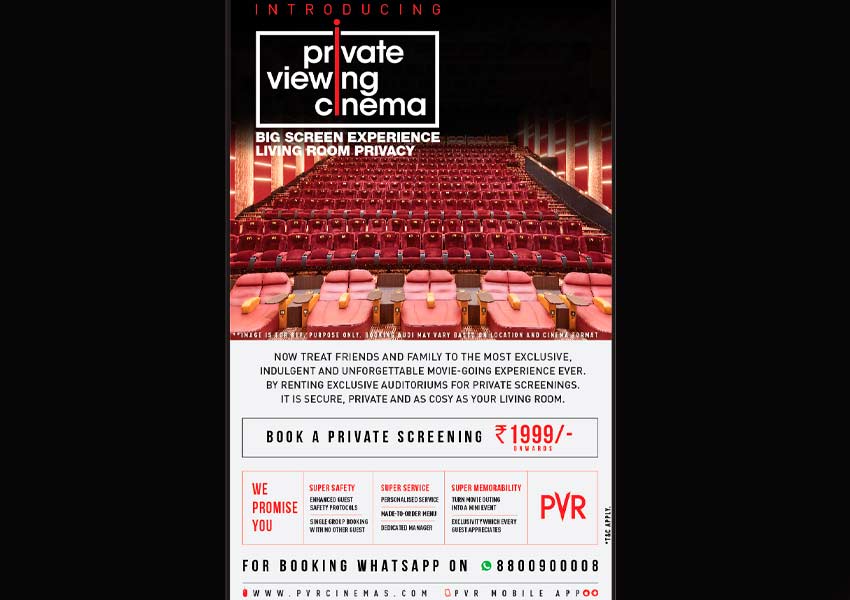