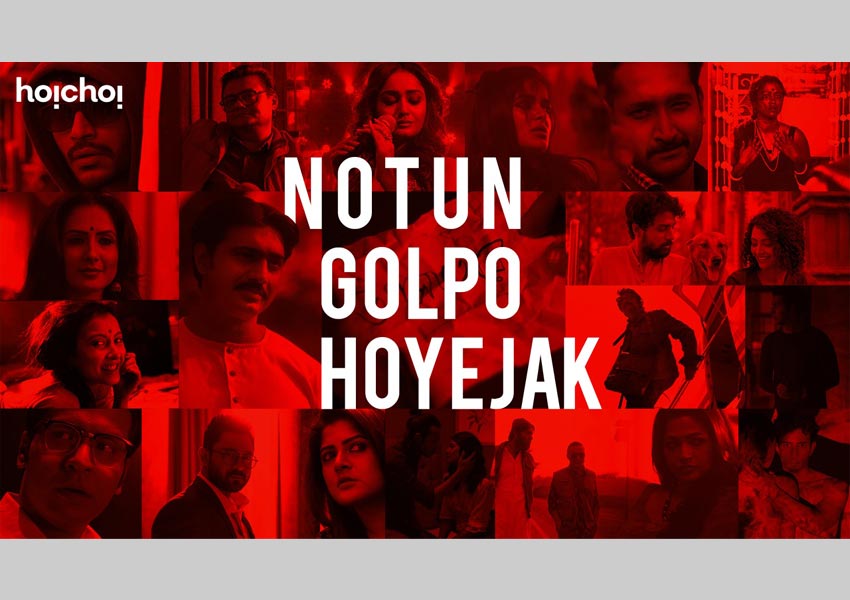 Six months since hoichoi’s last announcement on its 3rd anniversary, the vernacular streaming giant takes the next big leap by bringing over 18 powerful and irresistible stories to our screens. Apart from their impressive March line-up, the OTT giant also plans to add more shows and movies this year than they did in the past years.


In a statement, the Co-Founder of hoichoi, Vishnu Mohta said, “At hoichoi, we aim to bring distinct stories for our diverse audiences with variant taste. Our upcoming line-up is a reflection of that idea; each one of which is a gripping story of human emotions, filled with suspense, comedy, love, drama, thrill and longing. Every season we try to reinvent ourselves, with content from the brightest and newest creators of the region. So, #NotunGolpoHoyejak?”

The exciting line-up is as follows:

This issimply the beginning, hoichoi promises to bring more exciting content and a new slate of announcements, in the next quarter!