Kaun Banega Crorepati salutes the spirit of resilience with #KabTakRokoge 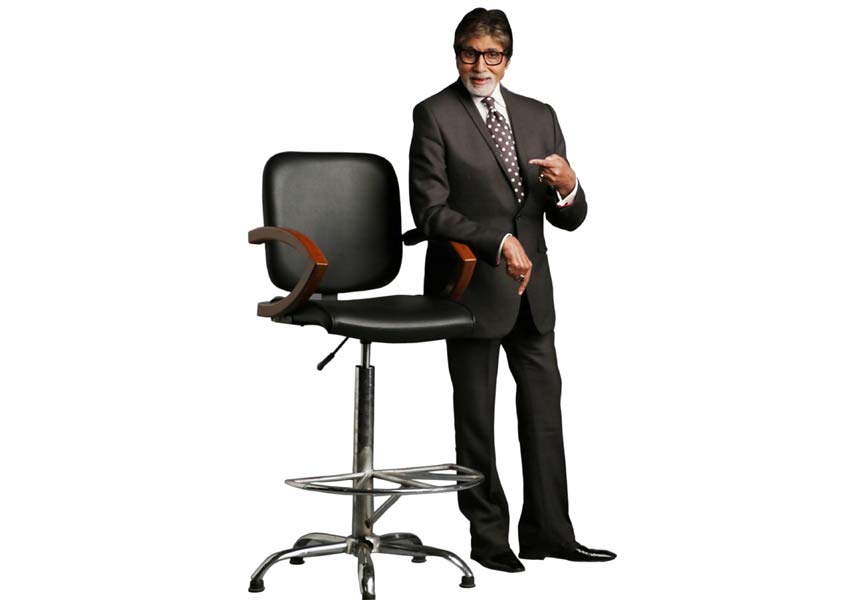 Kaun Banega Crorepati (KBC) is about the power of knowledge. Knowledge that empowers the common man & woman to achieve what they aspire for, despite unsurmountable obstacles. In its 10th season, KBC with its iconic host Mr. Amitabh Bachchan will applaud the undying spirit behind every struggle. Celebrating the spirit of resilience, Sony Entertainment Television, is proud to unveil the theme for this year’s KBC campaign – Kab Tak Rokoge.
Conceptualized and written by Nitesh Tiwari and Nikhil Mehrotra, the campaign beautifully highlights three relatable stories with a soul. We often face situations in life that tend to deter us from achieving our goals. Often, we encounter people who discourage our attempts and obstruct our progress. When the odds are against us, one can only stand up to them and ask… #KabTakRokoge? Known for their unique brand of film making, these inspiring films have been directed by Nitesh Tiwari and Ashwiny Iyer Tiwari.
Watch the first look of this year’s KBC campaign here – #KabTakRokoge
Aman Srivastava, Head – Marketing at Sony Entertainment Television, commented, “KBC is an Iconic show. It’s campaigns in past years have touched and moved millions of Indians. It has won National and International awards and has successfully built anticipation for the show. This year’s theme of ‘Kab Tak Rokoge’ is both inspiring as well as upbeat and reflects Indian society’s prevalent “Can Do, Will Do” attitude. Nitesh Tewari has always created magic with KBC campaigns and this year again, he continues to weave the same magic with relevant insight captured with great cinematic impact. This time around, we also have Ashwiny Iyer Tiwari who will direct a film for the campaign.”
Writer-Director, Nitesh Tiwari, commented, “Sony and KBC hold a special place in my heart. I am always excited to do a KBC campaign. This year’s campaign is extremely relevant, and I hope the Indian audience will like the campaign and make KBC a big success.” 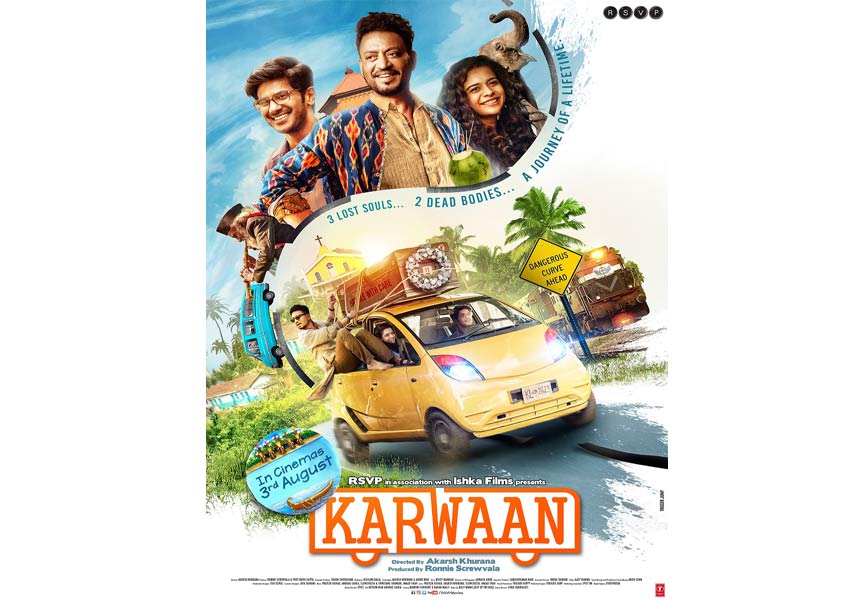