Krystle Dsouza to make her big Bollywood debut with ‘Chehre’ 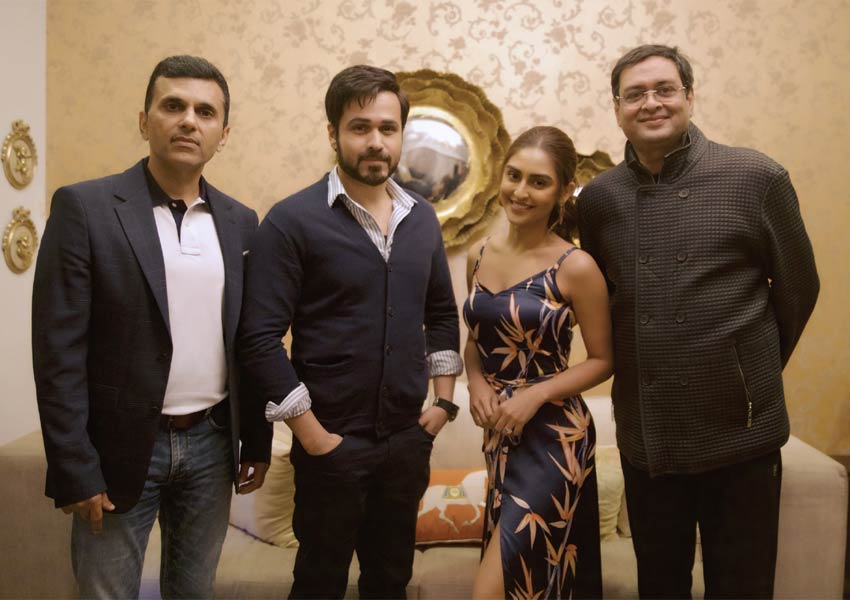 Uniting Mr Bachchan and Emraan Hashmi onscreen for the first time, Chehre releases on 24th April in 2020 and is directed by Rummy Jafry.

Emraan, Krystle and team are currently shooting for the film in Delhi till December 7, after which the team along with Mr Amitabh Bachchan will take off for Europe, amidst chilling temperature and abundance of snow.

The glamorous actress who has ruled hearts on the small screen, conveys her immense excitement to make her film debut with such stalwarts:

Says Krystle, “I am absolutely excited and honoured to be chosen for Chehre to make my Bollywood debut. I would like to profusely thank Anand Sir and Rummy sir for giving me this opportunity to work with such renowned legends, it has been a dream come true and I hope audiences appreciate my very first film venture!” 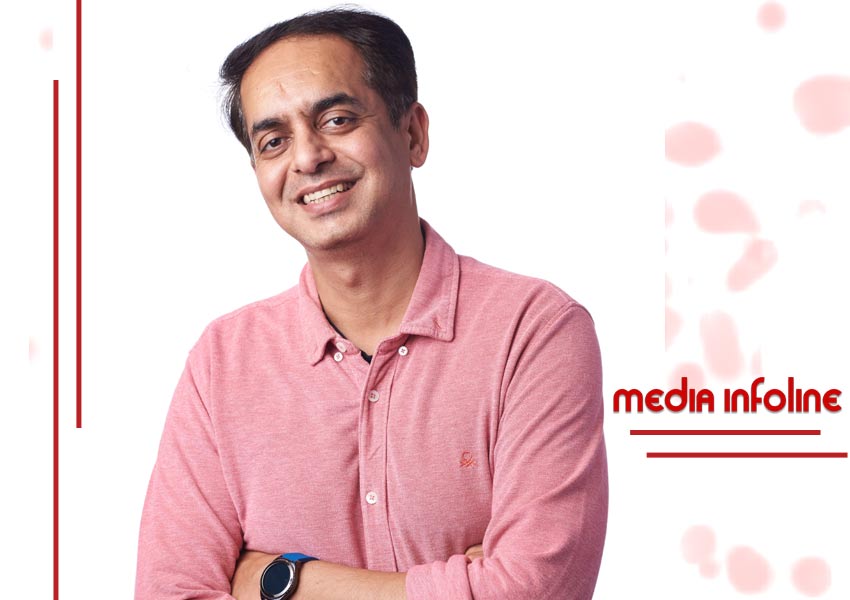 “We are also working on setting up a team in India to cater to other markets of SEA”: Vishal Singh, India GM & Global Commercials VP, MOCA Technology