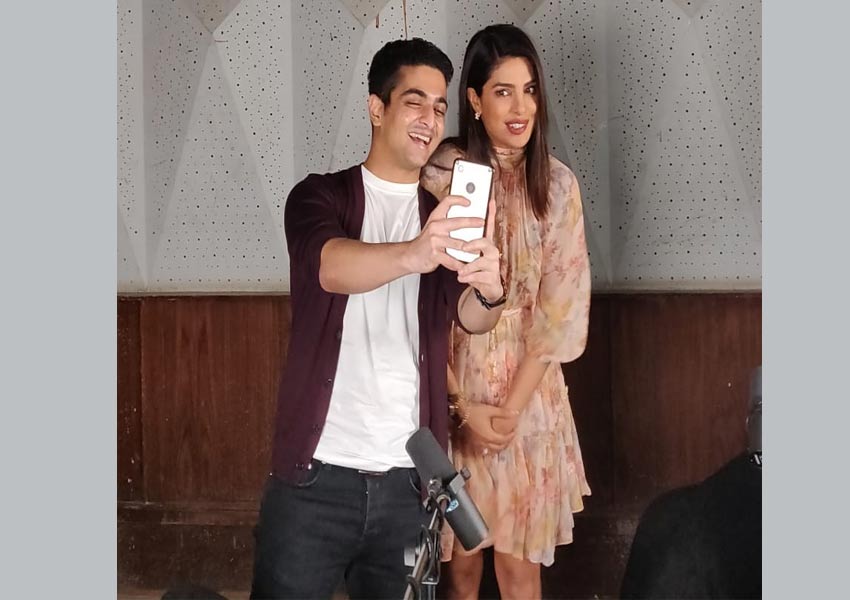 Recently in town to promote her film The Sky is Pink, Priyanka Chopra Jonas caught up with YouTuber and Entrepreneur Ranveer Allahbadia a.k.a Beerbiceps on his Podcast The Ranveer Show.

Priyanka spoke about everything under the sun including her career as an actor and now producer, her family, her ambitions, mental health issues and the pressure behind starting from scratch in Hollywood after conquering Bollywood.

When Ranveer asked her about how she wanted the world to remember her, Priyanka said, “When I die, I want people to say that I left behind a legacy. I want my kids to feel proud to say that, that’s our mom! I want to leave a dent in everything that I have done as an actor, singer, and producer or even as just a girl.”

Priyanka also shared her message on mental health for the youth saying, “There is no do or die in this world, nothing is important that your mental health.” She also insisted that young girls and boys should be like water, adapting themselves to situations.