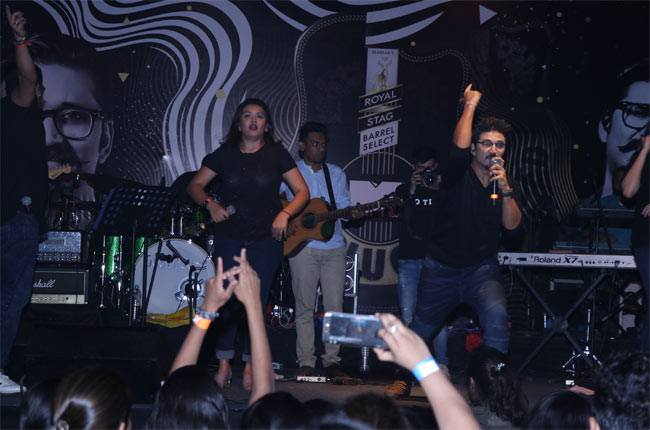 A riveting musical experience where some of India’s most talented artists experiment and perform the biggest chartbusters, live on stage, Royal Stag Barrel Select MTV Unplugged truly enthralled the entire nation into its magic once again exploring a spectrum of musical genres.

Royal Stag Barrel Select MTV Unplugged showcases India’s biggest musical maestros performing their chart topping numbers that have rocked the nation in their most natural forms – with acoustic arrangement of music and a live studio performance without any post production. This season, audiences are in for a delight as some of the biggest musicians of today have been seen performing unplugged music for legions of fans. The line-up this year includes musical geniuses such as A. R. Rahman, Amit Trivedi, Papon, Vishal-Shekhar, Neeti Mohan, Benny Dayal, Siddharth Mahadevan, Shreya Ghoshal and Badshah who have proven their mettle in the Indian music industry with songs that refuse to fade into oblivion.

Ferzad Palia, Business Head, Youth and English Entertainment, Viacom18 said, “Over the past 5 seasons MTV Unplugged has become one of the biggest music properties in India. After garnering immense appreciation for the soulful performances and raw renditions, we are all set to up the ante by bringing in the sixth season and giving music buffs yet another reason to rejoice.”

Royal Stag Barrel Select MTV Unplugged Season 6 in Mumbai witnessed a breath-taking performance by Amit Trivedi, the incredible Indian singer and composer. His passion for music and the magic that he created through his voice  definitely made the audience groove while he had set the stage on fire.

He completely rocked the stage and performed to some of his chart topping numbers like ‘Ud-Daa Punjab’, ‘Sham Shandaar’, ‘Love you Zindagi’ and ‘Chitta Ve’ among others, Amit Trivedi made it a night to remember.

Expressing his excitement after the performance, Amit Trivedi said “I was very excited to perform for my fans in Mumbai tonight and I am really happy to be associated with Royal Stag Barrel Select MTV Unplugged.

I feel it is the perfect platform for us artists to showcase our creativity in the way we want and to explore perfection in our talent and performances.” Royal Stag Barrel Select MTV Unplugged provides the artists with a platform to showcase their calibre, courage of experimentation and their dream of achieving musical perfection. The singer and his skills as a musical genius come to the fore through the passion and intensity of his sensational music creations. Royal Stag Barrel Select MTV Unplugged Season 6 continues to capture the essence of the brand “Make it Perfect” as the artists endeavour to strike perfect chords of music amongst their fans.

After the onset of season 6 in Nagpur, the mesmerising musical celebration travelled to Gurgaon, Goa, Kanpur, Indore, Guwahati, Kolkata, Ranchi and has now reached Mumbai. The tour will further travel to Ludhiana taking the musical melody and sensation to an entirely new level. 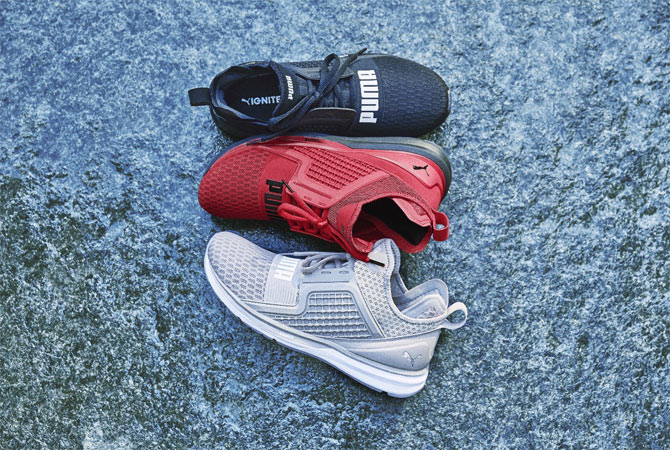