Get ready to tickle your funny bone with Bollywood’s most comedy duo Sunny Singh and Sonal Seygall with unlimited fun, drama and entertainment as Jai Mummy Di premieres on Sony MAX.  The film became a massive hit for its tapping beats  “Mummy nu pasand” and “Dariyaganj” making the nation groove together. A huge credit goes to writer-director Navjot Gulati for ushering the audience into his world of ‘Jai Mummy Di’ with some laughable one-liners and hilarious supporting characters.

Sony MAX brings to you the World Television Premiere of Jai Mummy Di on July 19, 2020 at 12 PM. The romantic comedy starring Sunny Singh, Sonnalli Seygall, Supriya Pathak and Poonam Dhillon brings back the super-hit duo of Sunny and Sonnalli after Pyaar Ka Punchnama 2.

The film is a light-hearted family comedy revolving around Saanjh Bhalla (Sonnalli Seygall) and Puneet Khanna (Sunny Singh) who are next door neighbours and secret high-school sweethearts. But, their mothers – Pinky (Poonam Dhillon) and Laali (Supriya Pathak) – are constantly at loggerheads owing to an old unsettled score, which turns out to be the biggest hurdle in their relationship. Directed by Navjot Gulati, Jai Mummy Di is one of the most loved comedy movies of the year. The film has been produced by Luv Films and distributed by T-Series.

Embark on a comical journey with Sunny and Sonnalli this month with the World Television Premiere of Jai Mummy Di only on India’s leading premier Hindi Movie channel – Sony MAX.

Sonali Seygall, Lead actress of Jai Mummy Di shares, “I am super excited for the Television premiere of Jai Mummy Di. I was waiting for the film to premiere soon to watch with my entire family. The film is family-oriented film which fans can enjoy with their moms and family by staying safe in their home amidst the unprecedented lockdown. I have grown up watching films on Television with my family and its almost like a ritual to watch new films on the day of its World Television Premiere. With such a wider reach, I am sure Sony MAX will help the movie penertrate wider in the audience. I am super excited to watch my film on TV.” 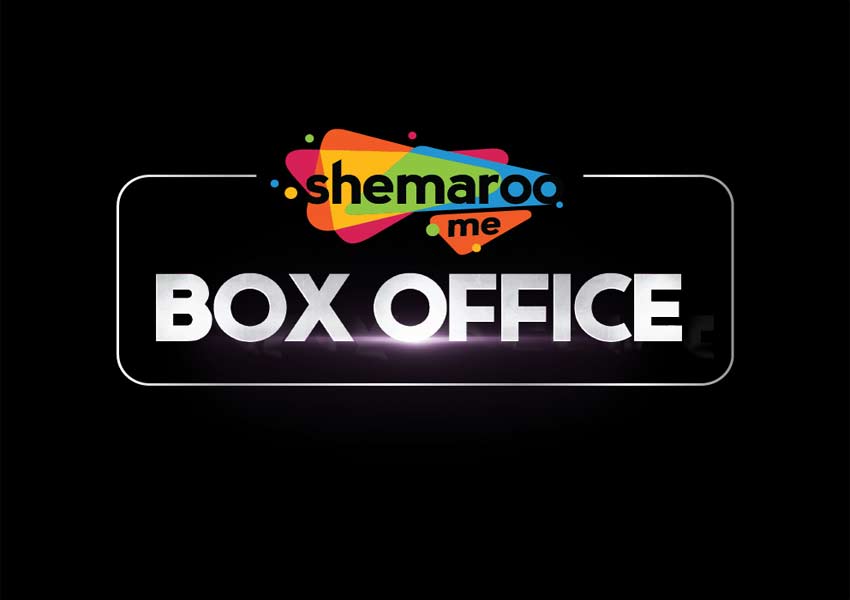