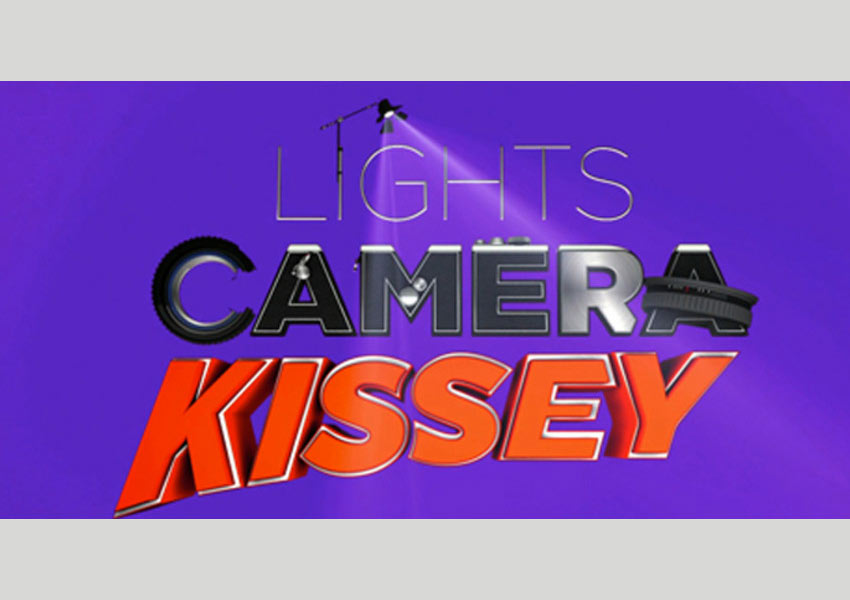 Sony MAX2 will host a special segment of Lights, Camera, Kissey on 28th September 2019 to pay a special tribute to Hrishikesh Mukherjee who is largely regarded as one of the greatest filmmakers of his era. The writer / director who symbolized the ‘middle-class man’ through his characters is recognized for his slice-of-life movies, many of which won several accolades. The upcoming episode of Lights Camera Kissey will pay a tribute to Hrishikesh Mukherjee with interesting trivia and unheard stories from his 1983 film Rang Birangi which also saw Parveen Babi’s last performance of her career.

Hrishikesh Mukherjee fondly known as Hrishi da made his directorial debut with Dilip Kumar starrer Musafir in 1957 went on to direct over 40 movies in a career spanning close to 50 years. He was the directorial mastermind behind several iconic films like Satyakam, Chupke Chupke, Anupama, Anand, Abhimaan, Guddi, Gol Maal, Majhli Didi, Chaitali, Aashirwad, Bawarchi, Kissi Se Na Kehna and Namak Haraam amongst many others.

Rang Birangi was one of his most memorable movies where a meddling friend whose attempt to rekindle the spark in his friend’s relationship with his wife leads to complications in their lives. The story goes into a comical turn of events which are bound to keep audiences laughing endlessly. It is an iconic film that witnessed Amol Palekar and Parveen Babi share the screen for the first time.

The man behind the lens was a legend, one that will always be remembered for his humility and versatile storylines and Shekhar Suman will be throwing some light on this in the upcoming episode of ‘Lights Camera Kissey’.

Eminent actor and prolific storyteller, Shekhar Suman, will take audiences on a trip down memory lane, sharing some behind the scene, unheard stories that haven’t yet seen the light of the day! He will narrate stories of Bollywood actors, singers, producers and directors to give us a sneak peek into the bygone era of Hindi cinema through LCK on Sony MAX2.