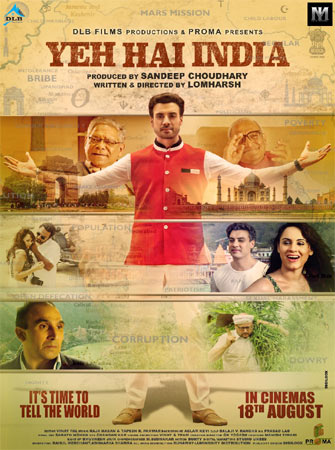 Patriotic film Yeh Hai India has been making buzz for the last few months, especially after the launch of its motion poster. The movie has now been selected an official entry to the esteemed FOG film Festival. Following this, Yeh Hai India will be releasing in US on August 11, 2017. In line with this, the new India release date of the movie is August 18.

It is worth point out that the movie, Yeh Hai India has also been to the prestigious Cannes Film Festival and made India proud there.

The movie stars Gavie Chahal, Deana Uppal, Mohan Agashe and Mohan Joshi in the lead roles. Yeh Hai India is a story of 26 year old NRI who comes to India with stereotypical views about the country and how his perception changes? The movie follows the journey of what it takes to be an Indian and the idea of India from past to present.

It is conceptualized and directed by Lom Harsh and it just does not celebrate India’s vast cultural heritage but also aims to bring out the very essence of the country in all its forms.

Commenting on the official selection, Lom harsh, the director of the movie said, “We are extremely proud to win an official selection at the prestigious FOG film Festival. Also now our India release date is just after the Independence Day. We hope that the whole country will be proud of this movie as we are.”

The producer Sandeep Choudhary says, “It is an honour for us to be selected at the FOG Film Festival. The world premiere of the movie is happening on August 11 followed by an India release. We are confident the movie will win hearts overseas as well as in India.”

Gavie Chahal, the actor of the movie, “It has been a great journey to be associated with Yeh Hai India. I have got to play a demanding role that only helped me push my envelope as an actor but made me a better human and a better citizen. I am extremely proud that the movie is getting the recognition that it deserves.”

Produced by Sandeep Choudhary under the banner of DLB Films Pvt. Ltd., Yeh Hai India is slated to release on 18th August. The title track of the movie has also been released today and you can enjoy the same here: 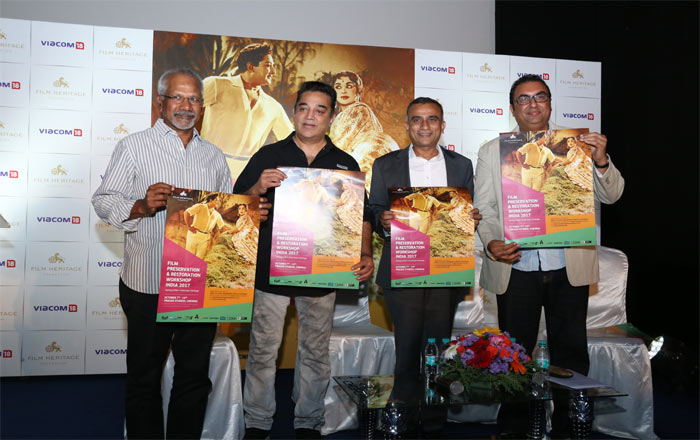