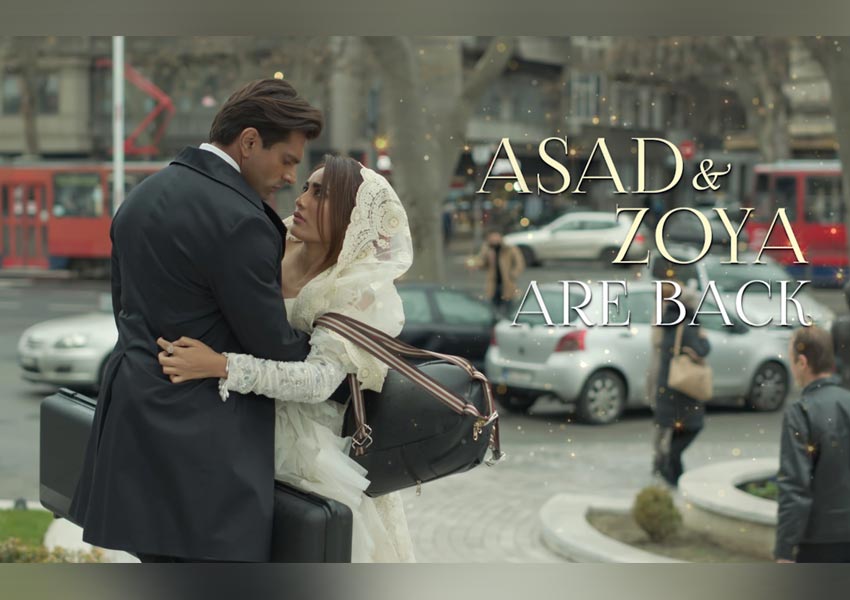 Qubool Hai, ZEE TV’s iconic show garnered a huge fanbase and retaining the value and ethos of the iconic show,  ZEE5 Global recently introduced its viewers to its upcoming original romantic drama ‘Qubool Hai 2.0’. The show is set in a new world of stories and premise through continuing the values of the earlier version.

ZEE5 brings some of the most iconic ZEE TV shows on OTT platform in a new avatar. This is an initiative that fans have appreciated and loved in abundance.

The teaser to the tale of true love between Azad and Zoya has been released by the makers where these two characters are seen in a glamourous avatar, set to destabilise stereotypes.

Karan Singh Grover aka Asad expresses his joy on the release of the teaser saying that the audiences have been waiting for the release of this web series eagerly and like the TV show, this is also going to break stereotypes. He urged everyone to block their date for 12th March when it is going to be released.

On the release of the teaser, Surbhi Jyoti aka Zoya shares, “Asad and Zoya have received so much love from the audience over the years and I hope that love continues to grow. To see a new chapter, unveil with a web series is truly overwhelming and exciting at the same time. We also announce the premiere date – 12th March 2021. I hope everyone enjoys watching the teaser.”

The series will feature new rejuvenated chemistry of Asad and Zoya and this Ankush Mohla and Glen Barretto directed series is retaining the original leads Karan Singh Grover & Surbhi Jyoti as them.

ZEE5 has presented some of the best dramas in the webspace and it continues to reign the genre with the 10-episode romantic drama web series ‘Qubool Hai 2.0’. 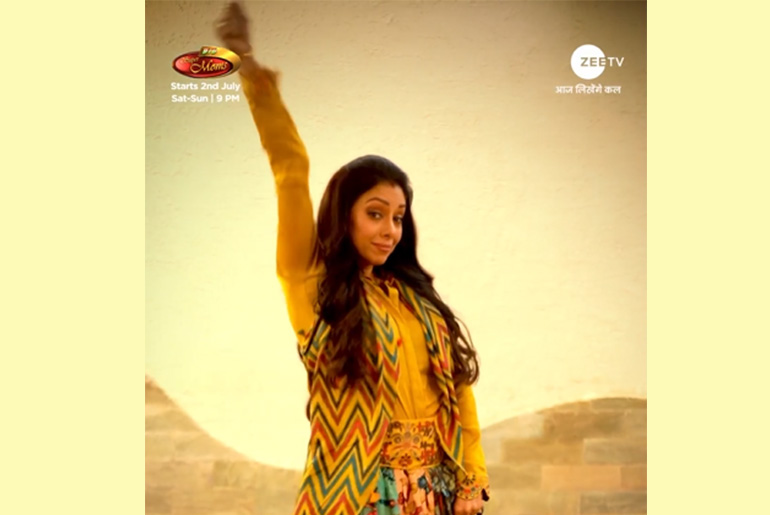 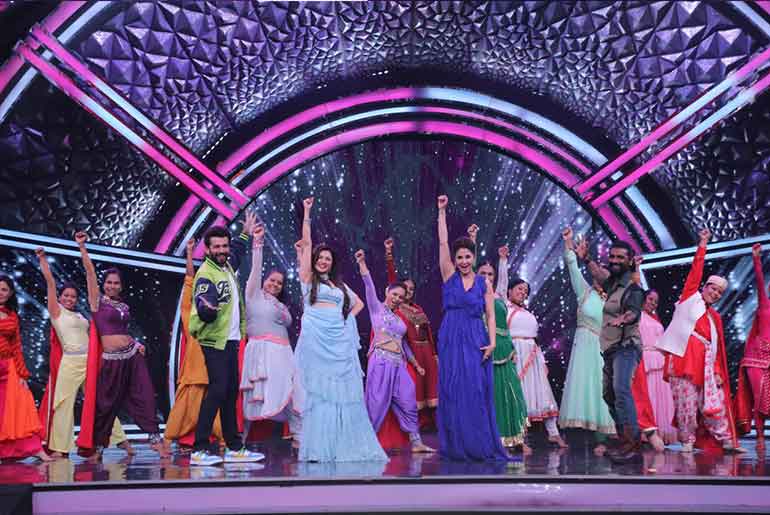 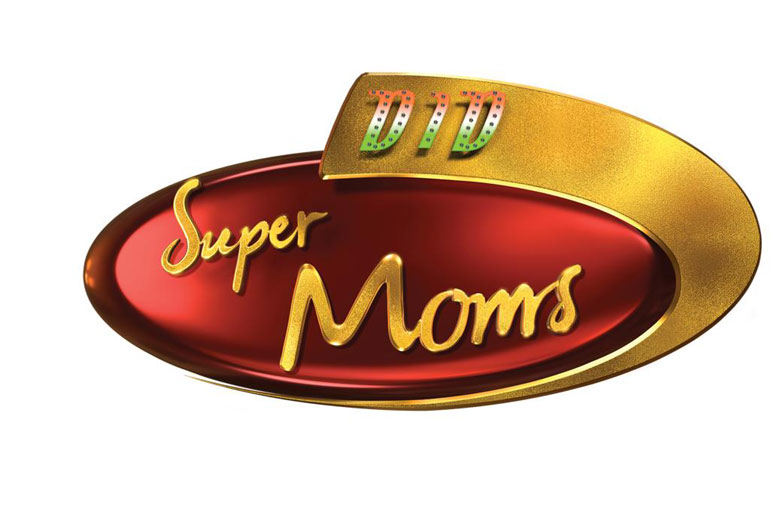