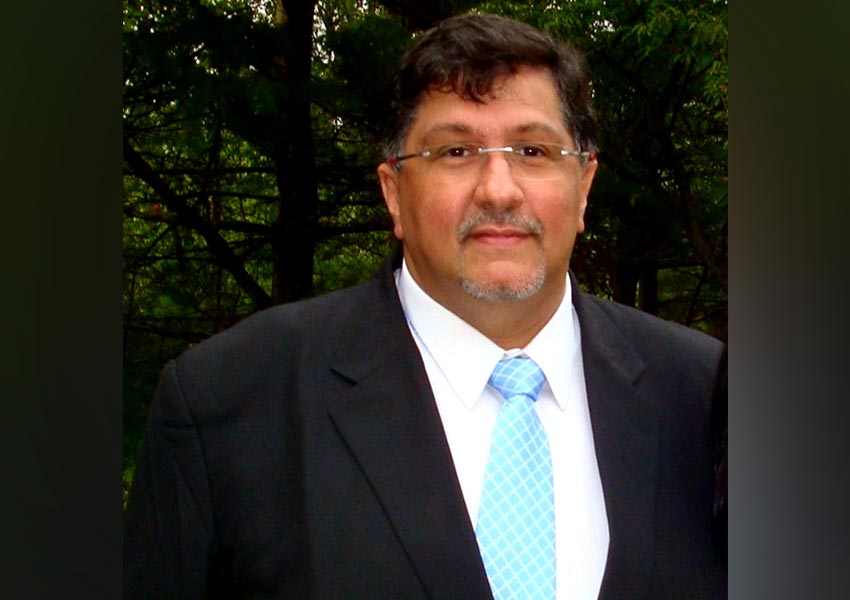 Farhad K. Wadia, a proficient media, live entertainment and recording industry professional has joined India’s no. 1 city-centric music and entertainment company, Mirchi as Head-North America. The expansion of Mirchi’s footprint in the United States of America and Canada will be under the roles and responsibilities of Farhad K. Wadia as Head-North America.

With over 35 years of work experience across various industries and geographies, Farhad has held leadership roles in companies like Channel Samuel Jewelers USA, 4 Networks UAE, Network 18 India and Hindustan Times Delhi from 2002 onwards.

Welcoming Farhad Wadia to the company Prashant Panday, MD and CEO, ENIL, says, “Mirchi has set foot in multiple new territories this year. We are looking at continuing this momentum and deepening our presence in these markets. We are glad to have Farhad Wadia on board to lead us in the North American market. We are certain that his rich experience will help Mirchi build a strong presence in North America.”

Commenting on his new role at Mirchi, Farhad K. Wadia, Head of North America, Mirchi says, “Mirchi is India’s premier music and entertainment brand with a wide global appeal. I foresee great potential in leveraging brand Mirchi’s strengths to scale up operations in North America.  I am delighted to be joining them during their exciting expansion phase into international waters and I look forward to contributing to this growth story.”

Earlier this year, Mirchi forayed into the Middle East, relaunching in the UAE and Bahrain, and entering Qatar. The company’s plans for international expansion are stronger than ever. While Mirchi expands to other geographies, its focus on delivering best in class entertainment to its audience stays intact.

With India’s largest private FM radio brand with 73 frequencies across 63 cities – Radio Mirchi, Mirchi is owned by Entertainment Network India Limited (ENIL) which is an entertainment company. Launched in 2001, Mirchi now has a variety of properties under their FM, LIVE, and Digital platforms, each populated with multi-lingual, multi-platform, and multi-format content. 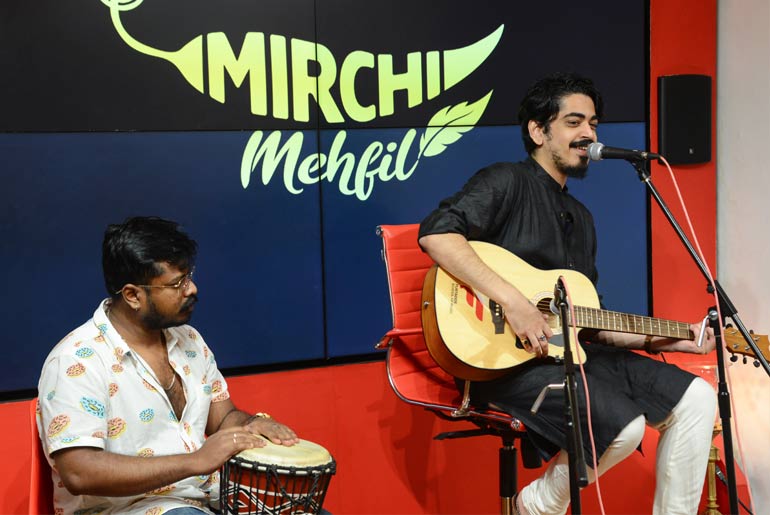 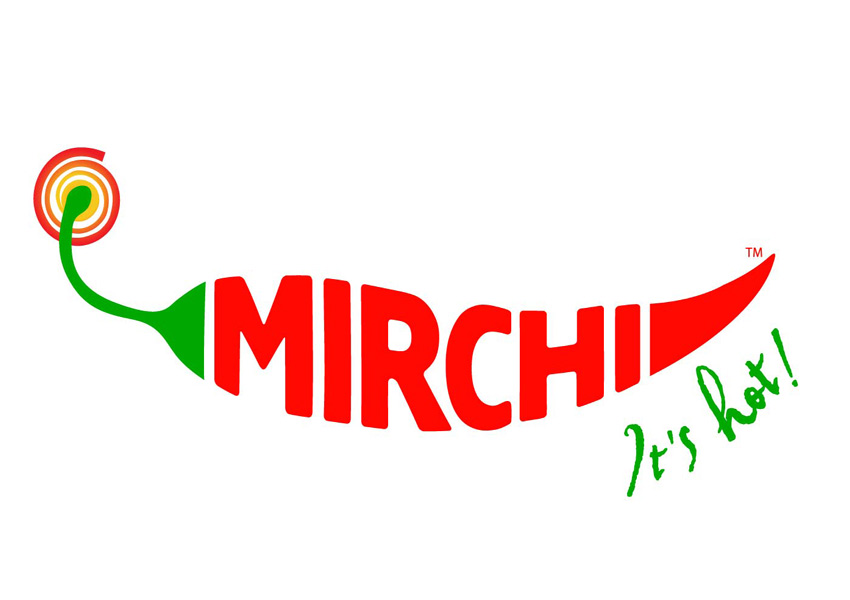 Mirchi forays into North America with its launch in The Bay Area, California