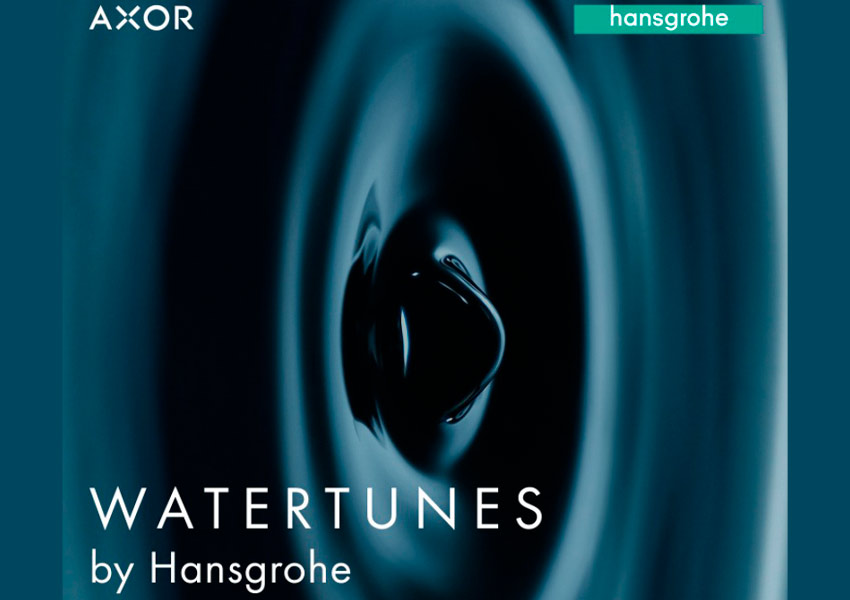 A leading global player in the bath and kitchen industry, Hansgrohe has introduced a first-of-its-kind music album, WaterTunes that got released on Spotify on March 17. The music album goes straight to the ear because the faucet and shower manufacturer created the unique electro-pop album based on water disturbance sounds.

To create this unique album, Hansgrohe collaborated with the Hamburg-based musicians Florian Kruse and Andreas Paulsen. These musicians composed the catchy music with earworm potential from the water disturbance sounds filtered out inside Hansgrohe’s spray and sound laboratory when optimizing the sound of shower and faucet prototypes.

The musicians turned the imperfect noises into the perfect music album, from energetic and activating to gentle and soothing. All eight tracks reflect a wealth of water sounds. In this way, they tell the story of Hansgrohe’s claim to perfection, for which the company has stood for 120 years. And they show in an extraordinary way how Hansgrohe, as a water pioneer, loves and appreciates the element – in line with its corporate vision “We live water,” even bringing water disturbance sounds to life as music.

Speaking on the launch, Gaurav Malhotra, MD India and Regional Key Accounts Asia, Hansgrohe Group, said, “We are excited to share this unique album with our partners and consumers. For Hansgrohe, “WaterTunes” is a testament to the premium, pleasantly quiet showering experience that is created through our durable design, material and construction. Even after 120 years, we are setting standards and making waves in the industry through our innovations.

The album can be listened to free of charge on Spotify. Hansgrohe underscores its anniversary motto “Setting the Beat of Water. Since 1901.” The album highlights its pioneering role in the areas of innovation, design and quality in the bathroom and kitchen industry.

You can also listen to Hansgrohe’s WaterTunes music album here. 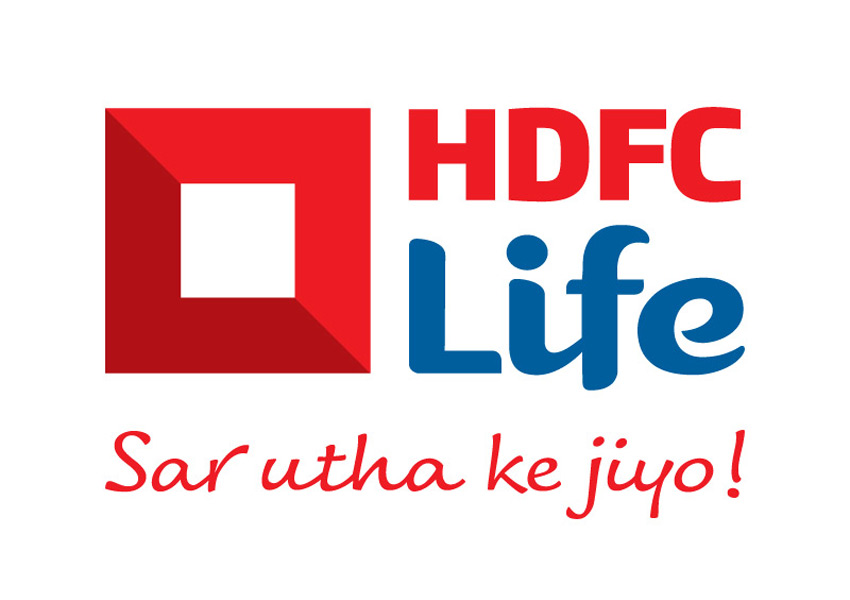