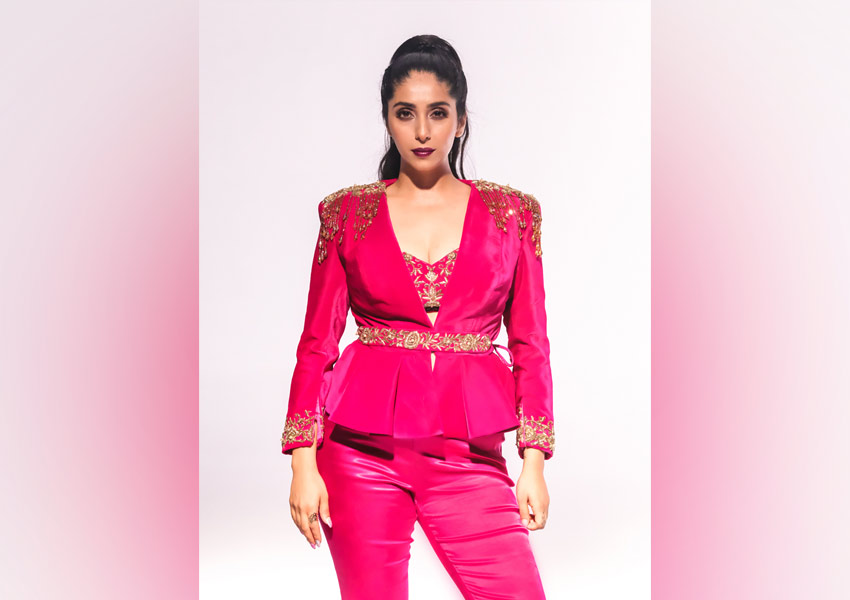 With the latest non-fiction property, the Indian Pro Music League (IPML), Zee TV is all set to change the face of music reality shows once again as it has been re revolutionising television content over the past three decades. In early 2021, the audiences will witness the world’s first-ever music league presented by Zee TV. Representing different regions of India, this unique music league will have six teams battling it out against each other in a musical championship. With one reality show star and one fresh voice, each of these six teams has top playback singers as their captains and will be supported by leading Bollywood and sports celebrities. On to captain the 6 zonal teams, Bhoomi Trivedi, Mika Singh, Shilpa Rao, Kailash Kher, Asees Kaur, Sajid Khan, Payal Dev, Shaan, Javed Ali, Neha Bhasin, Ankit Tiwari, Akriti Kakar have been signed.

Each of the 12 team captains will come together for the very first time, on the Zee Rishtey Awards 2020 where the channel is launching a vibrant anthem. And before Wajid Khan’s tragic demise, this musical masterpiece is amongst the last few compositions of the duo, Sajid – Wajid.

Composer of the Indian Pro Music League Anthem, Sajid Khan said, “In my entire career, the Indian Pro Music League Anthem has taken me the longest time to compose and record. Wajid and I were kicked about it when it came to us and we worked on it day and night. This is one of our last pieces of the composition together and hence, I am very emotional about it and it is very close to my heart. What makes this even more magical is that we have 18 top singers singing such an anthem for the very first time. Talking about the anthem, it is quite different from our usual compositions. It is upbeat, charged with passion and has a lot of regional flavours to it. I can’t wait and watch to see the audience’s reaction.”

While the sheer scale of the anthem will leave you awestruck, the anthem being Wajid’s swansong makes it special in itself. Five lyricists – Prashant Hingole, Danish Sabri (son of Iqbal Sabri), Perry ji, Paresh Hingu and Sajid Khan have come up with the different regional flavours of the six zonal teams UP Dabbangs, Mumbai Warriors, Gujarat Rockers, Delhi Dhurandhars, Bengal Tigers and Punjab Lions for the Indian Pro Music League Anthem. The Indian Pro Music League Anthem also boasts of one of the biggest orchestra ensembles, programmed by 3 programmers – Aditya Dev, Aamir and Ashish Seghal. Amongst several other instruments, 40 violins and 6 cellos the orchestra is of more than 80 people. The six reality stars- Ankush Bhardwaj, Rituraj Mohanty, Salman Ali, Hemant Brijwasi, Rupali Jagga and Purva Mantri also feature in the track apart from the 12 captains.

The Indian Pro Music League Anthem was unveiled at the Zee Rishtey Awards 2020 on 27th December on Zee TV. 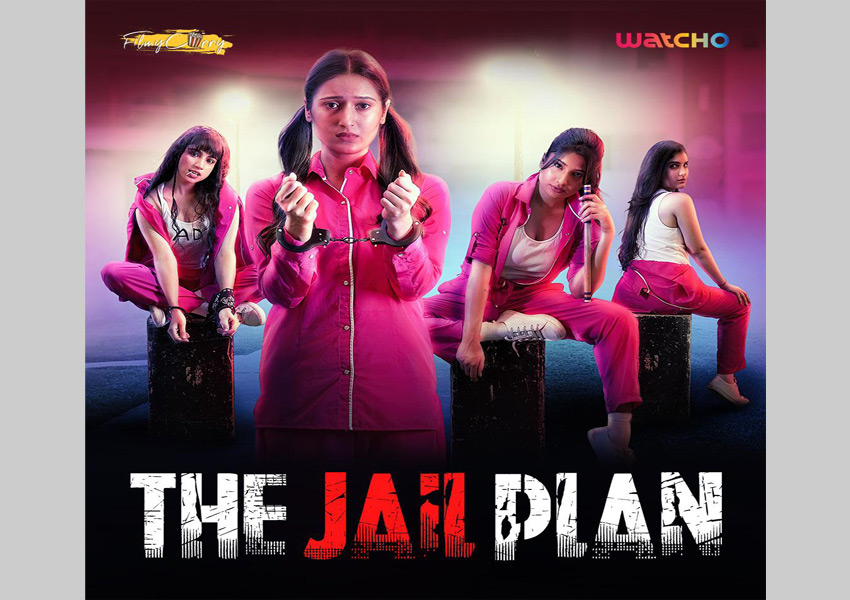