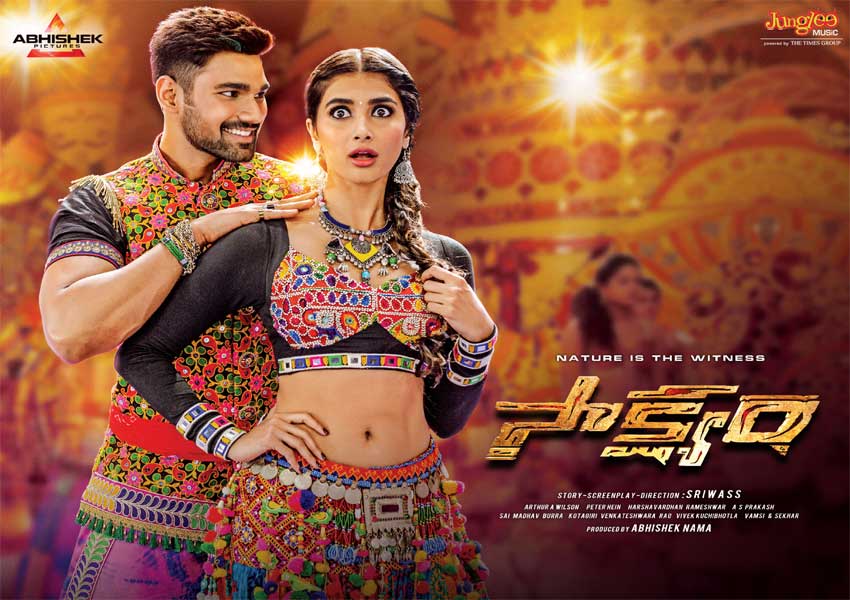 Junglee Music has acquired the music rights for the much awaited 2018 Telugu film ‘Saakshyam,’ starring Bellamkonda Sai Srinivas and Pooja Hegde. Saakshyam’s music has been composed by Harshavardhan whose past musical hits include, the 2017 blockbuster film – ‘Arjun Reddy’. The audio and theatrical trailer of ‘Saakshyam’ were released on July 8, 2018. Since then, the movie’s trailer has started trending on YouTube and has already crossed 2 million views mark within 24 hours. Junglee Music, the official music partner of ‘Saakshyam,’ will launch the movie’s music videos on Times Music South YouTube channel in the coming month.
One of the major USPs of ‘Saakshyam’ is its music and unique concept of Panchabhootas (Five Elements). ´Shivam Shivam,’ one of the songs of the movie, has been sung by five prominent singers of the industry including Hariharan, K.J. Yesudas, Bombay Jayasree, Kailash Kher and S.P. Balasubrahmanyam. The song is about 12 minutes long!
Mandar Thakur, COO, Times Music said, “Saakshyam features great music which is garnering an amazing response! Kudos to director Sriwass and music director Harshavardhan.”
Director Sriwass on asking about the movie trailer success, said, “The theatrical trailer of ‘Saakshyam’ is all what I wanted to talk about. I’ve done five films so far and for my sixth film I had many concepts in my mind. But, I finally zeroed on this one. Audience is now in a stage to understand new concepts, genres and that’s why I chose five elements (Pancha Bhuthalu) as the core theme. Hero Bellamkonda Sreenivas is just terrific, audience will see his ultimate show in the movie. Harshavardhan Rameshwar has given extraordinary music.”
Actor Bellamkonda Sreenivas said, “Very rarely subjects like this come and I’m fortunate to be part of it. I should thank my director Sriwass for giving me this opportunity. Films of such scale need producers with guts. I thank my friend Pooja Hegde, actors Jagapathi Babu, Ashutosh Rana and all the technicians who have worked for the film.”
Actress Pooja Hegde said, “Director Sriwass has given me a completely different role and I play a spiritual speak in the movie. Producer Abhishek’s son and lyricist Ananth Sriram have played cameos in this flick. The music by Harshavardhan Rameswar is great.”
“For the first time, a concept on five elements (Pancha Bhuthalu) is being made as a full-length movie and I’m really happy to produce this film. Top technicians in the industry like Peter Heins, Arthur Wilson and others have worked for Saakshyam. Hope audience would appreciate the movie”, said producer Abhishek Nama.
‘Saakshyam’ is an action fantasy thriller produced by Abhishek Nama under Abhishek Pictures banner. The film, in addition to featuring Bellamkonda Sai Srinivas and Pooja Hegde in the lead, also stars many veteran actors in the supporting role. These include Jagapathi Babu, Sarathkumar and Meena.
Actor Bellamkonda Sai Srinivas is one of the leading actors of the Telugu industry, who has given many blockbuster hits including Jaya Janaki Naayaka and Alludu Seenu. He has also won the Filmfare Award for Best Male Debut (South) for the movie Alludu Seenu. Actress Pooja Hegde, on the other hand, is a former beauty pageant contestant. She was crowned as the second runners-up at the Miss Universe India 2010. She made her acting debut in Mysskin’s Tamil superhero film Mugamoodi (2012). She was also the lead actress in Ashutosh Gowariker’s Mohenjo Daro (2016) alongside Hrithik Roshan. Her other blockbuster hits include DJ (Duvvada Jagannatham), Rangasthalam, and Aravinda Sametha Veera Raghava.
‘Saakshyam’ is releasing on July 27, 2018. The audio is now available in all the leading digital and mobile platforms. Lyrical videos and full album audio jukebox are now available on Times Music South YouTube channel. 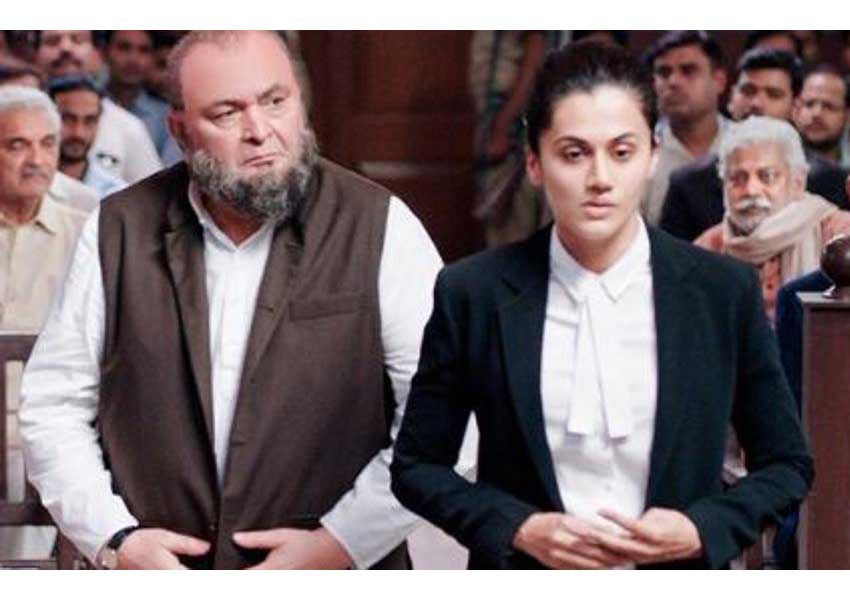