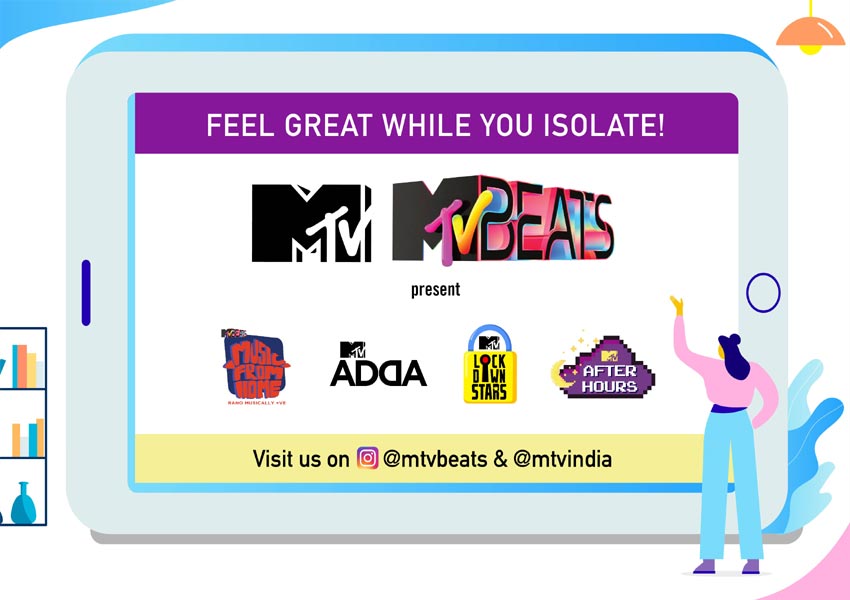 MTV and MTV Beats are here to ensure that the audiences are in for daily dose of entertainment. Be it on TV or on social media, there is a host of content to offer that will surely keep the young guns engaged and entertained.

Commenting on MTV and MTV Beats’ content line-up, Navin Shenoy – Head of Marketing, Youth, Music and English Entertainment, Viacom18 said: “We have always believed in a hybrid approach i.e. inclusive of TV and digital when it comes to our young audiences. Therefore, amidst this lockdown, we have created a strong proposition on both these platforms. Television consumption for youth in India has risen by 12%* while there is an 87%* surge in social media usage. Our content, therefore, is reflective of this paradigm shift and designed to pique consumer intrigue and interest.” He further added, “While on TV we are bringing back some of the most popular seasons of our tentpole properties, on social media we have created content capsules such as MTV Adda and Lockdown Stars that cater to the varying interests of our fans and curate a more personalized interface for them with their favourite celebs while being at home. Music From Home on MTV Beats is an apt offering to make social distancing an entertaining experience.”

MTV Adda comes as the ultimate recipe to kill quarantine boredom. To help the audience get the best out of social distancing, this initiative lets the fans get up, close and personal with their favorite celebrities from the house of MTV. From the OG Roadie Rannvijay Singha and beauty with brains Neha Dhupia, to the ever-gorgeous Anusha Dandekar, designer Masaba Gupta, the very witty Vikas Gupta and the suave Nikhil Chinappa, MTV Adda has the most loved celebs give away easy home workouts and beauty tips, dance lessons, culinary guidelines and much more only on Instagram. Some lucky fans will also get a chance to be a part of the LIVE and interact with their favourite celeb while showing off their in-home skills.

To add a splash of music to the monotony, MTV Beats has launched Music from Home to make ‘work from home’ more musically +VE. As a part of this, fans can log into the Instagram page of MTV Beats and witness a stellar line up of artists like Darshan Raval, Kailash Kher, Shreya Ghosal, Papon, Dr. Palash Sen, Shalmali, Jonita Gandhi and many more go live from their homes and jam to their most popular tracks. Fans can also dedicate songs to their loved ones with MTV Beats Farmaaish, where the artists will perform to the song requests during the LIVE and also call out their endearing dedications. Not just that, fans will also get a chance to do a Social-Distancing Chat and interact with the artist during the LIVE using the dual video feature on Instagram. The channel has also curated a special Work From Home and a House Party playlist to dabble through the never ending work tasks with some fine soulful Bollywood melodies and refreshing upbeat music.

On television, amidst the lockdown, MTV and MTV Beats has brought back some of its highly rated shows to let its audience relive the drama and excitement. Some of the most loved shows like Ace of Space S1, Love School S3, MTV Hustle and Splitsvilla X along with Roadies Revolution are back on MTV, FitStop with Sunny Leone, Dil Beats with Darshan Raval on MTV Beats are there to ensure there isn’t a dull moment for its fans.

So, stay tuned in to MTV and MTV Beats both on TV and their social media handles @mtvindia & @mtvbeats and keep your entertainment appetite up, now and forever. 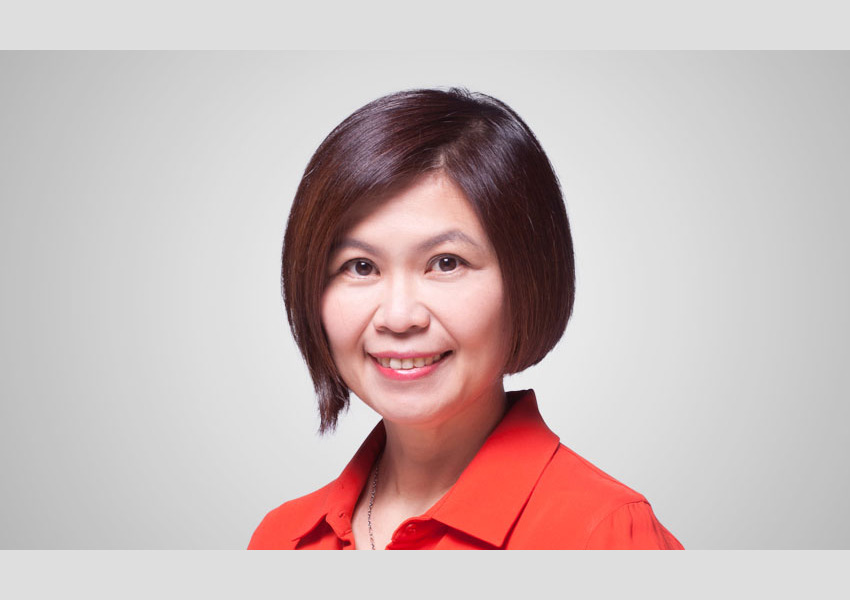