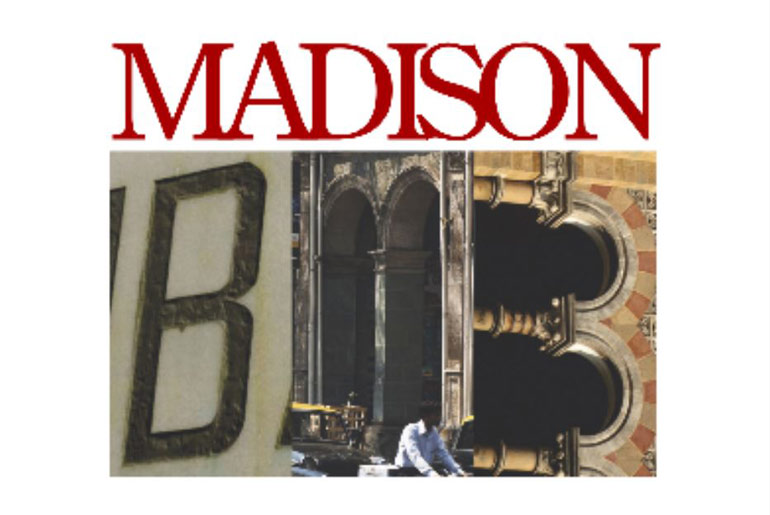 For years, the True School of Music (TSM) has been shaping musicians with their training programmes. Now, TSM is endeavouring to not just train musicians but look after their mental wellbeing as well by joining hands with mental health wellness partners like The Mood Space. Because studies show that over 50% of musicians battle with depression and anxiety due to financial instability, odd working hours, inconsistent sessions work, constant touring etc.

To help TSM take this inconvenient truth head-on, Madison BMB created a mental health awareness campaign that speaks to musicians in a language that only they can understand. The poster and social media campaign uses music notations to communicate with musicians and urges them to seek help from a mental health counsellor if they are facing mental health issues.

This integrated campaign is a combination of posters which were put up at leading sound studios, social media posts and live Instagram sessions with celebrated musicians like Karsh Kale.

The culmination of this campaign is Don’t Give Up – a music video conceptualised by TSM’s founder Ashutosh Phatak and created by the alumni and current batch of TSM students. The music video will be launched on World Music Day to celebrate each musician and to empower them to overcome their daily struggles.

“Music is something that is very close to our hearts. The fact that more than 50% musicians are battling depression needed immediate attention. We hope that our campaign which is exclusively made for this gifted species doesn’t just resonate with them but also helps them be in a happy space and create even better music”, said Rohan Joseph, Senior Creative Director at Madison BMB.

“We have always believed in the power of creativity, and the potential it has in bringing about meaningful change. For this campaign, we used music itself as a language, quite literally, for its ability to have a universal impact and drive home the message of support we wanted to give to the creators of music. We are confident that it will strike the right chord with musicians especially and many will genuinely benefit from their association with True School Of Music and The Mood Space”, said Raj Nair, CEO and Chief Creative Office, Madison BMB.

Ashutosh Phatak, Co-Founder, True School of Music, said “Music is such an integral part of our lives. It has the ability to inspire, motivate and heal. But the creative process has tremendous challenges. Musicians bare their souls and in that expression there is often anxiety and insecurity.  This is a real issue that people go through and at TSM we would like to raise awareness about these issues while offering help and solutions at the same time. Whether you’re someone who is just thinking about having a career in music, or someone who is studying to be a musician or someone who is just starting their career or someone who’s had a very successful life making music, this process is riddled with ups and downs.  I think it’s important for us to recognize this and help and support anyone who is in this inspiring and creative musical journey.”

Rhea Sawhney, Co-Founder and Counselling Psychologist, The Mood Space, said “Music is a huge part of all our lives. Whether it is on the way back from work, during a road trip or just when we’re feeling low, music has been there for us. I think it’s time we extend the same support to the musicians who face the extreme demands of a creative career path, struggle to sustain inspiration, joy and prioritize their mental health. As mental health partners of The True School of Music, we at The Mood Space, aim to provide musicians with a space to create and space to heal. This World Music Day, we urge musicians to reach out for support when needed and take time out to focus on yourself if things gets too much. After all, it’s about looking after each other and ourselves.”

Madison BMB is a full-service advertising unit and a powerhouse of creativity and vibrancy. Some of its services include brand strategy, TV, Print, Outdoor, Radio, Corporate Branding, Packaging Design, Digital Films, Website Design, Point of Sale and Corporate AVs, amongst other services. It partners clients such as Asian Paints Royale Bathrooms, Sleek Kitchens, Indian Oil, More Supermarkets, Olivia Cosmetics, Crompton, among others. Madison BMB is a part of Madison World, India’s largest homegrown communication agency established in 1988. Madison World through its 11 Units served last year, as many as 500 Advertisers. 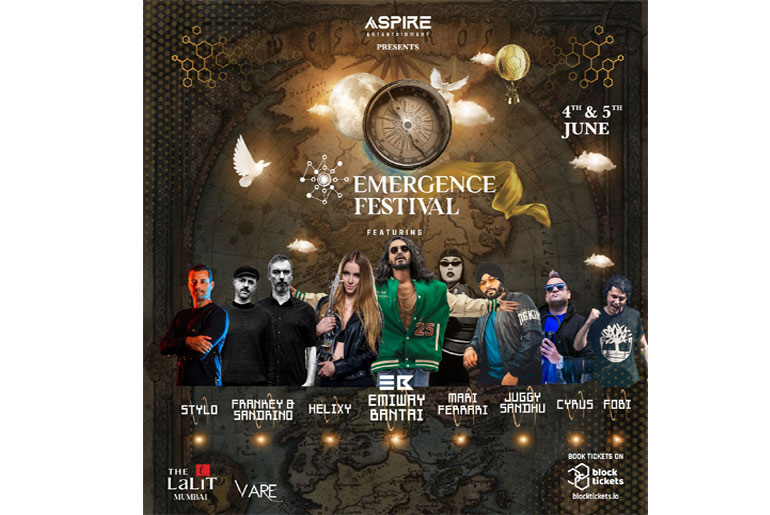 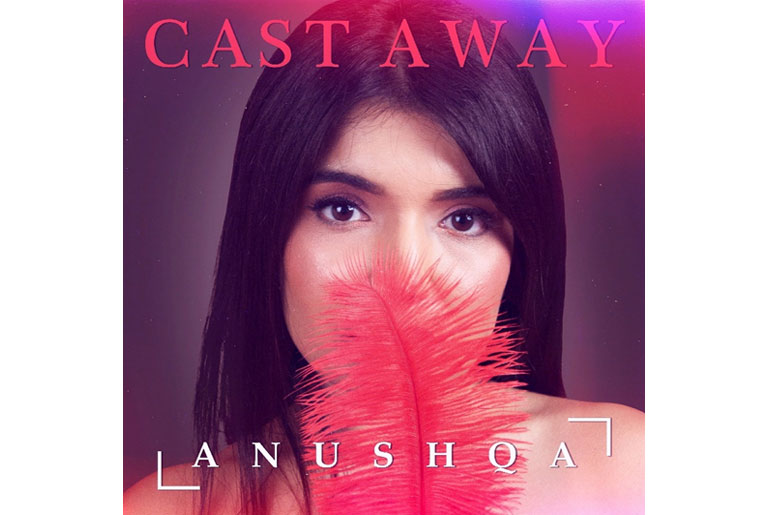 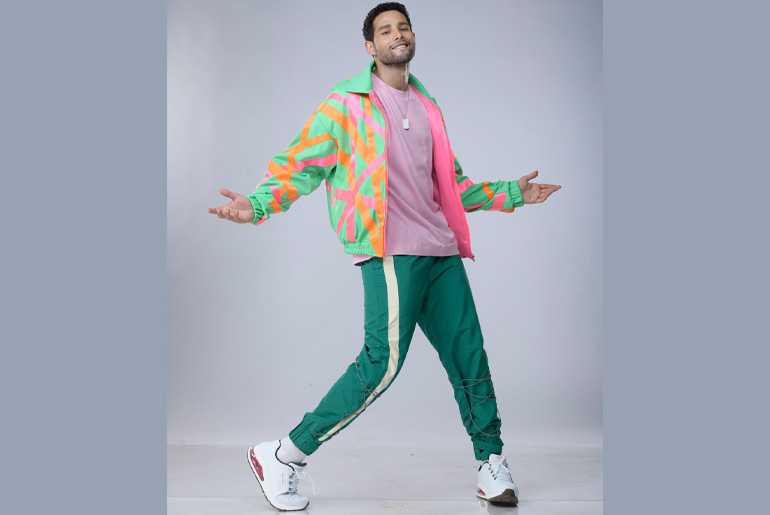