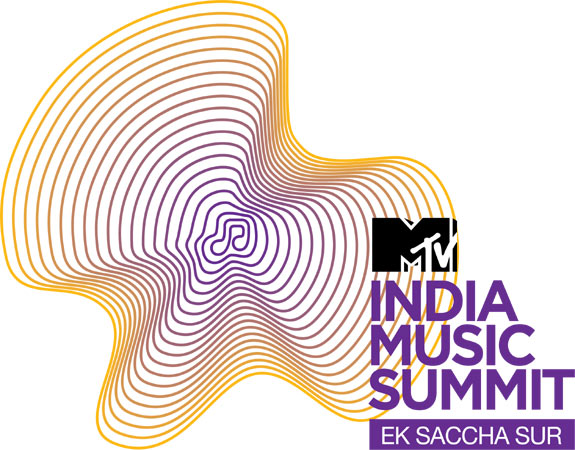 “Without music life would be a mistake,” Nietzsche proclaimed in 1889. And true to this statement, music has the power to transcend every barrier man has ever created. It is thus imperative that an entity as powerful as this be celebrated in all its glory. Keeping this in mind, MTV, India’s No. 1 youth brand that introduced the world to the concept of Music on television, along with Musiconcepts, today kicked off the MTV India Music Summit 2017 with the launch of a unique anthem penned by famed lyricist Prasoon Joshi and performed live by singer extraordinaire Shankar Mahadevan. The summit will be held from October 27 to 29, 2017, at the scenic locales of Fairmont in Jaipur.

The MTV India Music Summit is a congregation of music lovers and musicians under one marquee and the kind that straddles a rare variety of genres – from Hindustani and Carnatic classical to jazz, folk, devotional, electronica and more — and will enthrall audiences for three days in the beautiful city of Jaipur. The anthem titled ‘Ek Saccha Sur’ is a call for people to celebrate our rich musical heritage by honouring the ‘saat sur’ or musical notes that form the basis of all music. It draws attention to how intrinsic music is to our lives. The anthem further reinforces the aim of MTV India Music Summit, which is to create a platform for artists from various musical backgrounds to come together under one roof in an unprecedented celebration of everything music.

Speaking about the anthem and the summit , Founding partner Mala Sekhri said, “It is an honour for Musiconcepts to have had stalwarts such as Prasoon Joshi and Shankar Mahadevan collaborate on the anthem for the MTV India Music Summit . The Anthem captures the essence of what we, at Musiconcepts, are attempting to do by putting together the summit which brings both musicians and music lovers together in an environment of total immersion . Musiconcepts is also proud to announce that Jeff Bhasker, the much celebrated, 5-time Grammy award winning songwriter, singer, multi- instrumentalist and record producer has confirmed his attendance at the Summit and will be giving the Keynote address on Day 3 . It will an honour for us to introduce Jeff to India and we look forward to him presenting the Global Voice of Music.”

Speaking about MTV’s Associaton with the Summit , Founding Partner Ambika Srivastava said, “Musiconcepts Is happy to associate with MTV on this important project . We are delighted that MTV has come forward as a partner and are supporting our efforts to create this much needed platform. We are equally overwhelmed with the support that we have received from our other partners who have all come out to support the cause of music.”

Shedding light on the association with the summit, Mr. Raj Nayak – COO, Viacom18 said, “MTV has always been the vanguard for anything related to the promotion of good music in India. After all, this is the brand that introduced India to music television. With MTV India Music Summit, we are further reinforcing MTV’s connect with music by bringing together artists from diverse musical backgrounds together to celebrate music in all its glorious forms. The anthem penned by Prasoon Joshi and composed by Shankar Mahadevan is not only beautiful but it also succinctly captures the essence of the Summit. I hope, music makers and music lovers from across the country recognize the importance of the MTV India Music Summit and become a part of it to actively engage in celebration our musical heritage.”

Delving deeper into MTV’s association with the Summit, Mr. Ferzad Palia – Head, Youth, Music and English Entertainment, Viacom18 said, “MTV has always been associated with the best of music programming that India has ever seen. Be it MTV Unplugged, Coke [email protected], MTV Spoken Word…right up to launching our very successful 24-hour Hindi music channel MTV BEATS just a year ago, MTV has always celebrated music in all its forms. Now, with MTV India Music Summit, we are going a step further by bringing artists from across the country under one roof for a weekend filled with engaging musical sessions peppered with conversations around music. The anthem ‘Ek Saccha Sur’ is the true expression of what this summit symbolizes. And the fact that we have two of the foremost minds associated with music in India– Prasoon Joshi and Shankar Mahadevan – creating this anthem for us, is just the ‘cherry on the cake’!”

Prasoon Joshi, lyricist, poet, ad-man was approached by the organizers of the MTV India Music Summit to pen a unique anthem to reflect the ethos of the event. Speaking about the anthem, he said, “Music has the power to connect, to create, to nurture and to inspire. Keeping this transformative power of music in mind, we’ve created an anthem that reflects the philosophy behind the inception of the MTV India Music Summit. The focus was on to highlight how this Summit is a confluence of ideas and influences and artists who bring their own unique touch to the art of music and make it their own. It’s a meditation on the transcendental nature of music and the richness that it brings to our lives just with a few notes. It’s that one magical note, the ‘Saccha Sur’ that every musician seeks. And what could’ve have been better than to have a genius artist like Shankar composing and lending his voice to this humble tribute to music. If this is how we’re kicking off the summit, one can only imagine the wonders that await us in Jaipur!’

On having performed the anthem live and being part of the MTV India Music Summit, musician and singer extraordinaire, Shankar Mahadevan who is also part of the Advisory Board of the summit said, “As a musician, it gives me immense pleasure to be a part of a collective that’s aiming to dissolve boundaries and celebrate every genre of music we have today. Initiatives such as the MTV India Music Summit not only allow us as musicians to step out of our comfort zones and experience something new but also open doors for interesting collaborations and associations. The anthem created by Prasoon and I together is a fitting tribute to the evocative nature of music and the power it yields in making people come closer. The MTV India Music Summit 2017 is going to be a musical experience to remember with so many amazing talents coming together to celebrate music.”

Designed to dissolve the distance between the stage and the audience, where the energy of the music, musicians and music lovers becomes one, the Summit aims to create new sound and content, get artistes out of their comfortable templates, disrupt the existing myths surrounding genres and create platforms to showcase themselves the way the world hasn’t seen or heard before.

With an array of rich musical experiences planned for enthralling the audience, the MTV India Music Summit will allow attendees to discover a different side to the Thumri queen Girija Devi and watch her converse and croon with Pandit Jasraj, understand the world and viewpoint of Carnatic classical wonder TM Krishna, watch sitar maestro Shujaat Khan’s famed gayaki and meld with the contagious sax riffs of American saxophone player George Brooks and Lesle Lewis’ master production ideas, be seduced by Kaushiki Chakraborty’s passionate Thumris, get into the jazz bar with Vasundhara Vee and have folk throb through the heart and the soul.

The sands of Rajasthan are going to be steeped in music as the MTV India Music Summit gets ready to open its doors to music aficionados from October 27 to 29, 2017, at Fairmont in Jaipur. 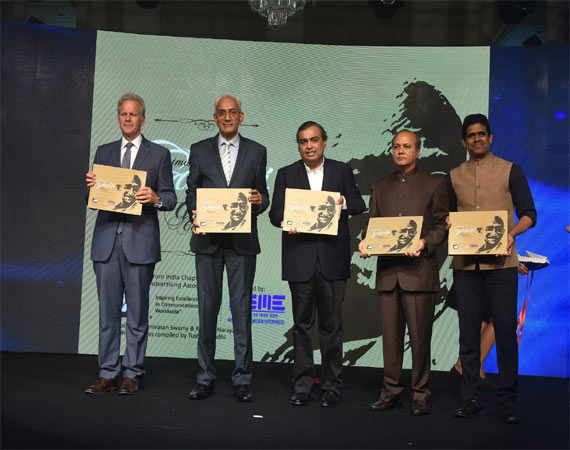