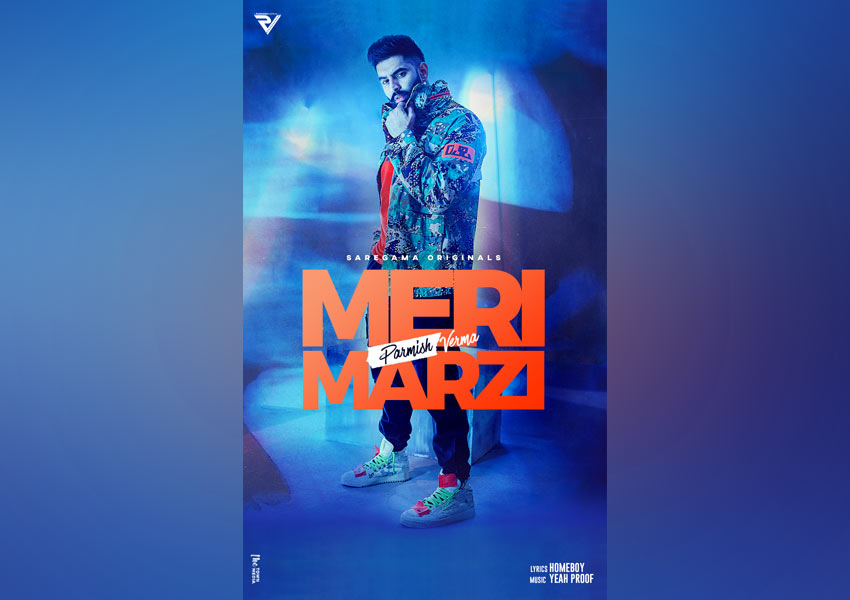 Parmish Verma, the Punjabi actor-singer has become a popular name to reckon with in the Punjabi music scene, after conquering the hearts of his many fans. He is all set to ablaze the stage with his new track – Meri Marzi. Parmish loves to entertain fans through his social media and enjoys a huge fan base. His melodious voice and stylishly designed performances in films are what makes the artist famous. Saregama Music’s YouTube channel released his latest track ‘Meri Marzi’. With an upbeat tempo and quirky lyrics, the track is a free-spirited track and is packaged in a super stylish video.

Popular composer Yeah Proof has composed this catchy music. The music video is just the kind of mood lifter you need in these uncertain times, with lyricist Homeboy on board and Parmish Verma burning the screen.

Commenting on the release Parmish Verma, said, “Meri Marzi is my fun way of telling the youth to be yourself, to be confident in your skin and to stand up for whatever makes them happy. The track has some definite hip- hop influences and I love the mad lyrics and the stylish video. Cars, fun, clothes and friends– it’s all there. I hope in these dark times, my song will provide some comfort for people out there. “

Groove to this all-new track on Saregama Music Channel  http://bit.ly/merimarzii and all the leading OTT streaming platforms. 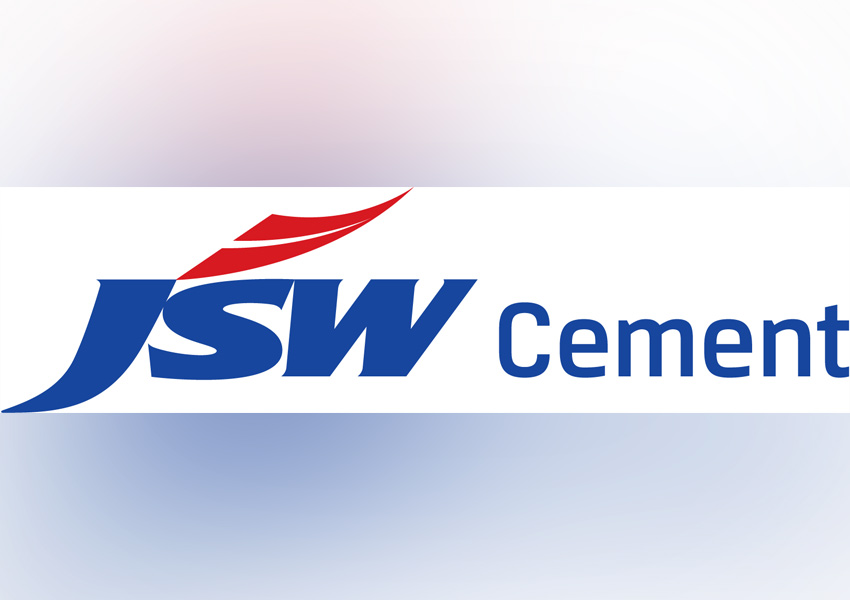