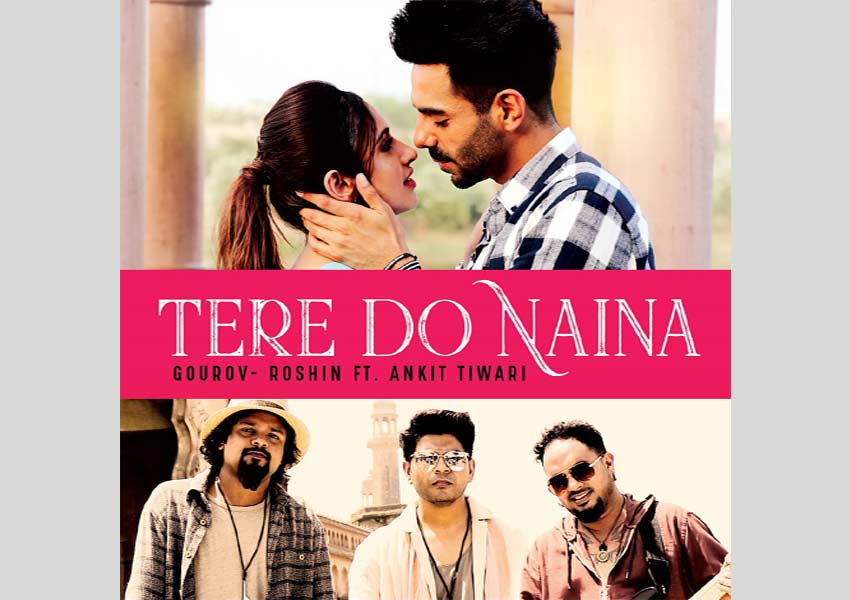 “We are very excited to be working with Soundtrek and Sony Music.. we are glad that besides the film music that we’ve done , we’ve been given this  massive opportunity to showcase another side of our art.. the one that comes straight from the heart.. non film music has been creating a huge buzz yet again in the industry and Sony music has been one of the pioneers in getting that back on the map..the feeling is truly overwhelming and we are hoping to showcase many more of our original material with these beautiful people!” said Gourov-Roshin.

Adds on Rohan Jha, Head – Pop Music, Sony Music India, “Gourov-Roshin have a unique combination of soulful melodies and contemporary production. The fact that incredible talents like Sonu Nigam and Ankit Tiwari have agreed to be a part of their debut non-film EP, along with emerging talent like Akasa and Devendra Pal Singh, shows the creative and commercial appeal of these songs. The initial reactions from our close partners indicate that this is an EP with a widespread appeal, and we are sure the song will rule charts.”

The 3 song Ep has something for everyone, from a love ballad to an all out groovy dance track.

Sony Music India has been at the helm of releasing the best in pop music and are also known for the growth of the category in India. They were featured on the cover of Rolling Stone India highlighting a stronghold in the non-film markets.