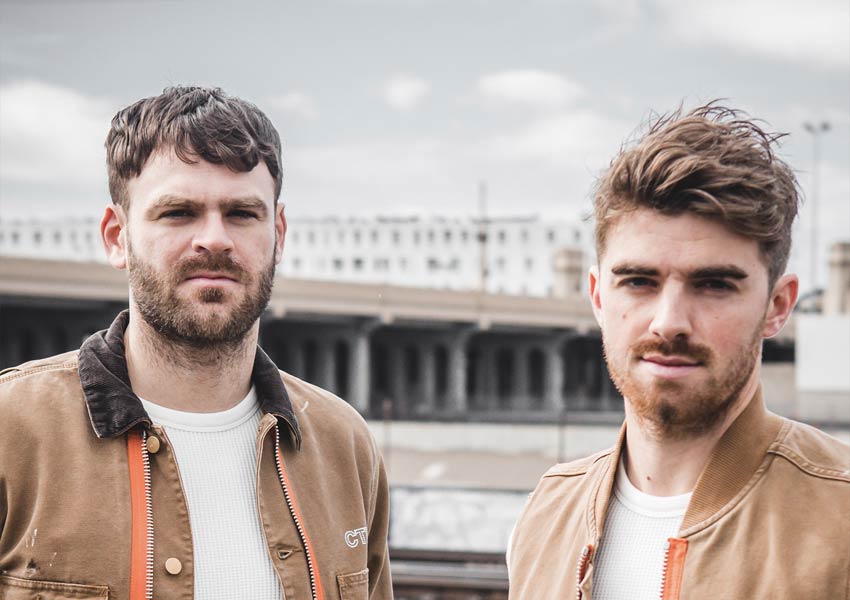 “Push My Luck” is the sixth track to be released from The Chainsmokers’ building album World War Joy. The album also includes previously released tracks “Takeaway” with ILLENIUM featuring Lennon Stella, “Call You Mine” featuring Bebe Rexha, “Do You Mean” featuring Ty Dolla $ign and bülow, “Kills You Slowly” and “Who Do You Love” featuring 5 Seconds of Summer. Together, the five tracks have accumulated an impressive 1 Billion streams to date. World War Joy will continue to build one song at a time throughout the remainder of 2019.

Additionally, The Chainsmokers have been nominated for an American Music Award in the Favorite Artist – Electronic Dance Music category. Fans can vote for The Chainsmokers at here through November 20 at 11:59:59pm pt. Tune in to watch the show live on Sunday, November 24 at 8/7pm ct on ABC.

“Push My Luck” is available everywhere now. For up to date information on The Chainsmokers please visit website.