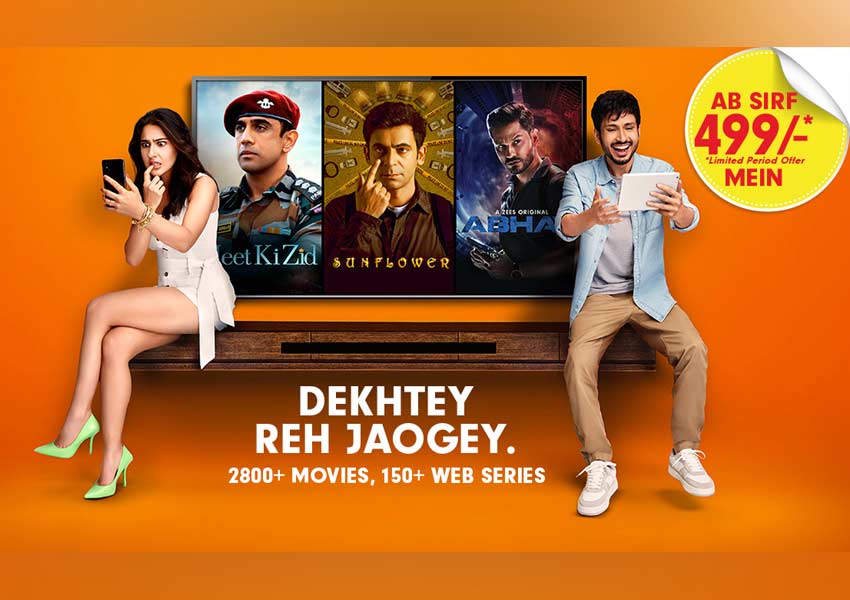 With this campaign, ZEE5 aims to enable Indian consumers, who have evolved to the international concept of Binge-Watching, to continue further watching and unearthing content from 150+ originals and 2800+ movies resting on the platform. ZEE5 brings aboard popular cine-darling Sara Ali Khan and OTT’s favourite boy Amol Parashar as brand ambassadors for the campaign and aims to unite Indians through their shared love for real, relevant, and resonant stories.

The ‘Dekhtey Reh Jaogey’ campaign is targeted towards younger audiences aged between 18-34 to increase the share of mind, strengthening ZEE5’s position as India’s OTT platform of choice. Following a 360-degree approach to target Indian entertainment lovers, ZEE5 has planned a high-frequency campaign across TV, social media, and digital, which is slated to go live today. With this new subscription package, viewers will have an influx of unlimited entertainment that is both captivating and binge-worthy, including a rich library spanning 12+ Indian languages featuring Web series, movies (Original and theatricals), TVF shows, Live TV, Alt Balaji shows, Ad-free Catch-up TV, Zindagi TV shows, kids’ content, and much more. The 499/-* subscription will also include 50+ new theatricals and 40+ Originals across diverse languages slated to be launched on ZEE5 through the course of the year.

An elated, Manish Kalra, Chief Business Officer, ZEE5 India said, “We’re a customer obsessed brand and we keep pushing the boundaries of what’s possible in a bid to keep delivering an unmatched experience to our users. With the OTT upswing, today, millions of viewers are Binge Watching content across smaller towns and cities, many of which are underserved in terms of content options and infrastructural set-up. With the ‘Dekhtey Reh Jaogey’ campaign, we want to make quality entertainment accessible to consumers, in the language of their choice, at the tap of a button, without price being a deterrent. Think of it as ‘Entertainment Inclusion’, our single biggest goal going forward.”

On onboarding Sara and Amol as the face of the campaign, Manish added, “Both Sara and Amol are immensely talented and connect with audiences across age-groups, especially the youth. They are exuberant, enthusiastic and love experimenting, which we at ZEE5 believe in as well. We are glad to associate with both of them and hope this campaign achieves maximum reach with their support.”

“ZEE5 is our very own homegrown OTT platform. With ‘Dekhtey Reh Jaogey’, the aim is to entertain everyone, especially during these difficult times. Additionally, for me, Kedarnath and Simmba are my firsts and therefore extra special both of are on ZEE5! I’m excited with my association with ZEE5″, shares Sara Ali Khan.

“I chose this campaign because of the messaging we are giving out to people to stay home and be entertained without any interruption during this pandemic. ZEE5, our homegrown OTT platform has consistently presented intriguing and amazing content across genres. I started my journey with TVF and recently, the two content creators have joined hands, which shows the trust everyone has in this platform”, shares Amol Parashar.

Have a look at the campaign here. 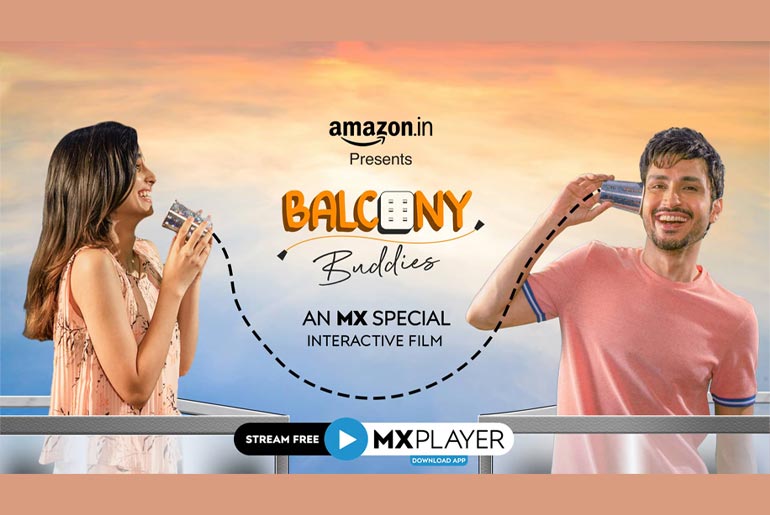 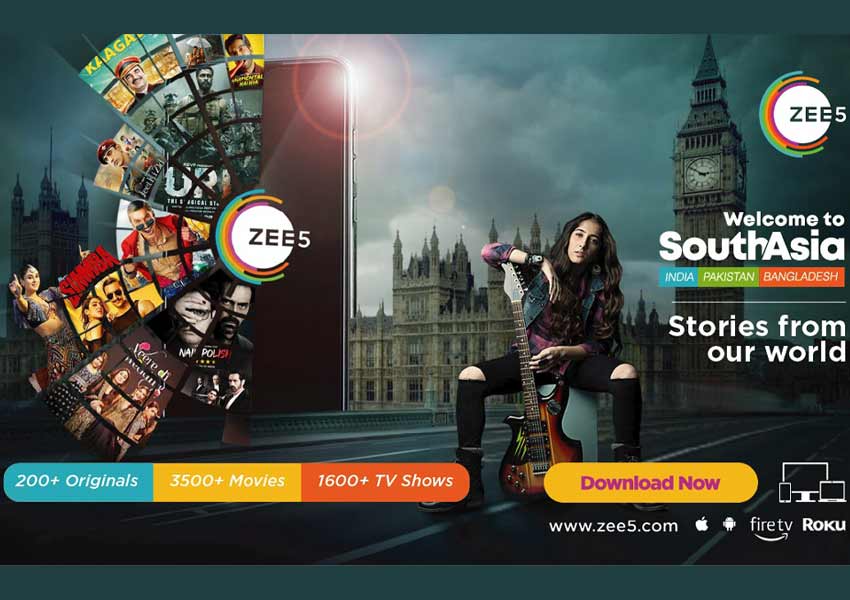 ZEE5 Global celebrates South Asia in its new global campaign; invites you to experience Stories from our world 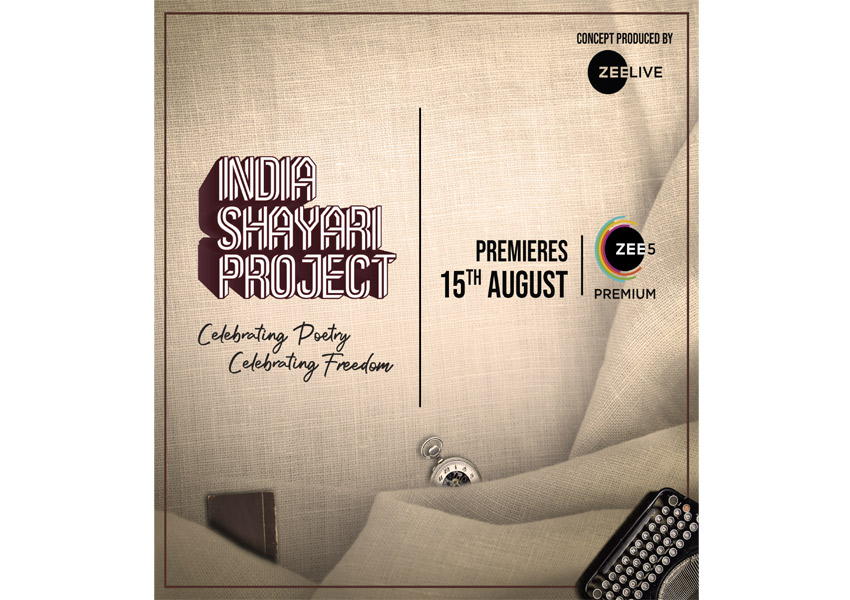