RJ Divya will host the show, every Saturday from 6pm to 9pm, across 25 cities. Showcasing the week’s top 25 Bollywood songs, the show will also feature exclusive segments with both popular and emerging artists from Apple Music programs such as ‘Hear It Here. First.’ and ‘New Artist Spotlight’.

Commenting on this collaboration, Mr. Abraham Thomas, CEO, Radio City said, “Through our collaboration with Apple Music, we are delighted to bring to all our listeners and music lovers, the ‘Apple Music Top 25′ on Radio City. Powered by Apple Music, this will offer the most definitive chart show of popular Bollywood music to our audience. With innovation at the core, Radio City has yet again seamlessly integrated digital and radio, combining consumer music tastes to entertain listeners. We will aim to make ‘Apple Music Top 25’ on Radio City the one-stop destination to keep our fans abreast of the trendiest music in the country.”

The ‘Apple Music Top 25’ countdown will also be available as a playlist on the Radio City curator channel on Apple Music, enabling subscribers worldwide to listen to the playlist anytime, anywhere.

As a part of its existing association with Apple Music, Radio City also offers curated playlists that reflect six distinct themes, giving music fans an opportunity to enjoy music that resonates with their personal tastes. 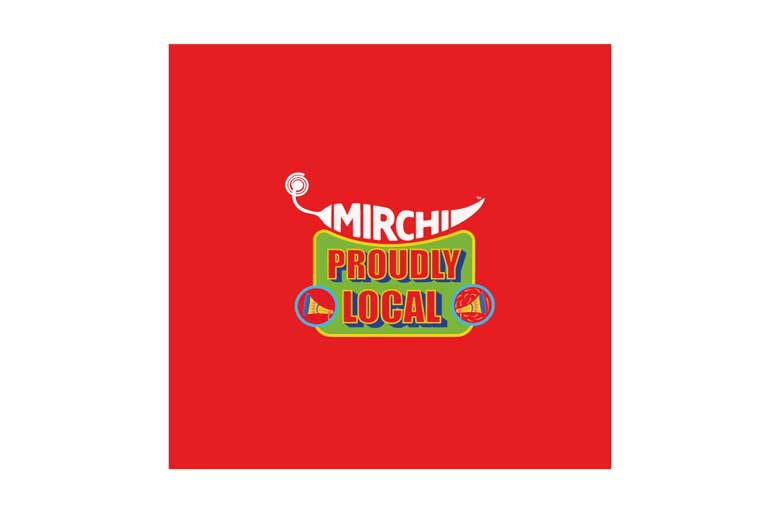