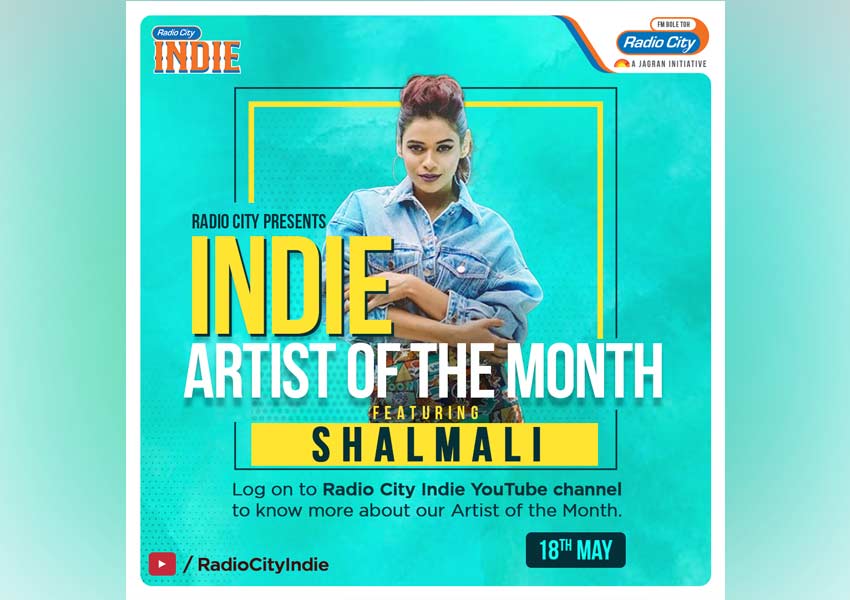 Every month an existing or new artist/band will be identified on the YouTube channel’s ‘Artist Of The Month’ show, which is one of the highlighted properties of the channel and their latest album will be promoted throughout the month. The YouTube channel, Radio City’s social media and on-air platforms will feature the artist. Bollywood and pop singer Shalmali has recently released her album ‘2X Side A’ and she will be launching the channel this month. The album focuses on her feelings around heartbreak, social media validation, love and artistic freedom and much more. Shalmali’s exclusive interview, trivia on both radio and social media handles. The interview will be uploaded on Radio City Indie’s YouTube Channel and will be promoted on social media and will also be featured on Radio City Freedom – an online radio station along with the songs of the new album.

Sharing her thoughts, Ms. Rachna Kanwar, COO, Digital Media, Radio City & Mid-day said, “Today, the Indie Music space is bustling with excitement and our Indian artists are getting recognition and accolades all over the world. We at Radio City have been associated with Indie Music since 2012 when we launched our first Web Radio station called Radio City Freedom. The following year we launched Radio City Freedom Awards, the biggest platform in India celebrating and recognizing Indie musicians from across the country in all languages, we have introduced Freedom Hits on our morning show on Radio and a dedicated Freedom Hour every week. Now, we are taking another step and launching a full-time YouTube channel and a platform for Indie artists called, ‘Artist Of The Month’. We are certain that Radio City Indie YouTube channel will pave way towards presenting path breaking indie music and content.”

Sharing her excitement, Ms. Shalmali said, “It is always a pleasure to associate with Radio City. It makes me happy to see that Radio City has been entertaining people during the lockdown and has not let the ball drop despite these challenging times. I’m also excited that Radio City will be launching Radio City Indie YouTube channel with my new album ‘2X Side A’ and also be the ‘Artist Of The Month’. This album is very close to my heart and I am glad to share it with my fans. Hope this album brings joy and adds that needed sparkle in everyone’s daily lives.”

Through their channel, the radio station aims to bring the Indie music genre closer to its music-loving audience. The channel will have various shows that would focus on Indie artist/band interviews, live performances, and other art forms like poetry and storytelling. Some of these shows include, ‘Indie Exchange’, an interactive video series where Indie artists come together and share their thoughts on the Indie music genre in India, ‘Free Verse Session’, a show dedicated to spoken word artists, poets, and storytellers, along with other Radio City properties like ‘Best of RCFA’ and ‘City Gig’. 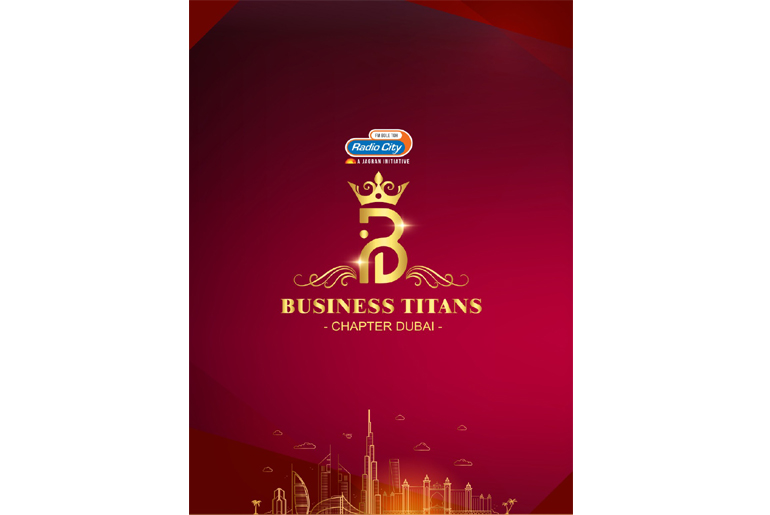 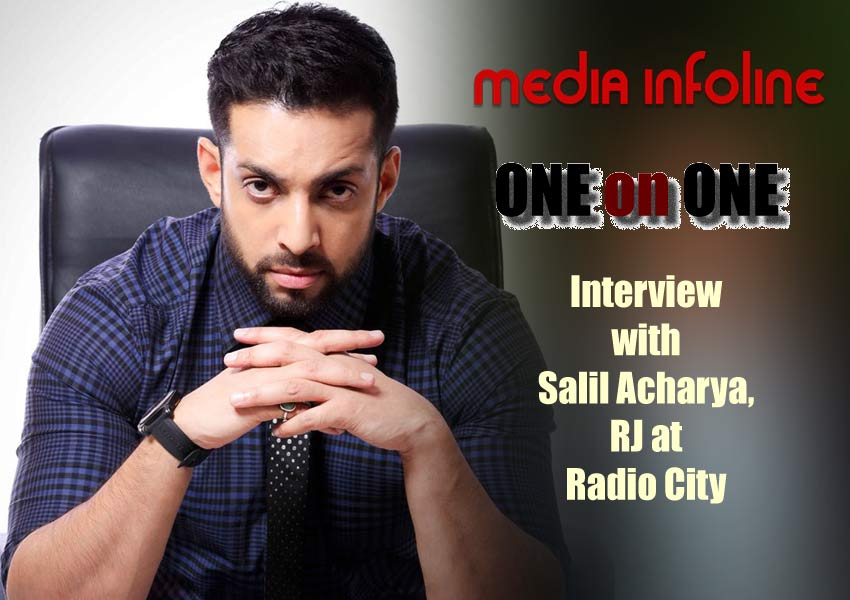 “Rehearsing and prepping for varied roles has helped me build an ‘always ready’ mindset”: Salil Acharya – RJ at Radio City