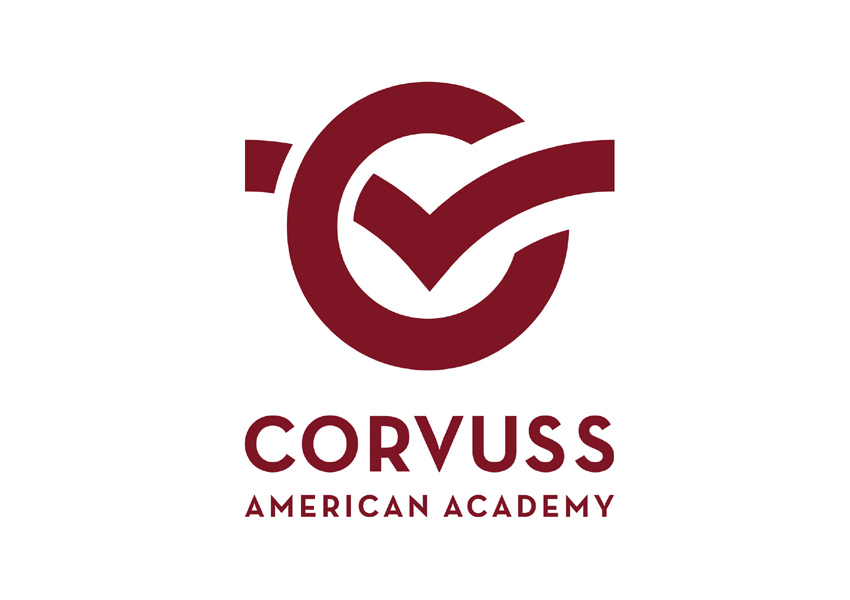 Corvuss American Academy, boarding school in India for student athletes and the world-renowned Manchester City Football Club, English Premier League champions, today announced a unique partnership that will provide an authentic and creative football coaching program for student athletes at Corvuss from grades 6 to 12, utilising the coaching philosophy and methodology of Manchester City.

“It is an honour and privilege to collaborate with Manchester City to develop a bespoke football training program for student athletes at Corvuss American Academy,” said Kunal Maria, CEO and Founder of Corvuss American Academy. “Manchester City has a phenomenal network, a great focus on developing youth talent and a strong women’s team. We are excited about providing young athletes more opportunities to hone their skills by playing the City way and developing the next generation of Indian footballers at our school.”

Jorgina Busquets, Director of Football Education at City Football Group, said, “We are very pleased to be launching the Manchester City Football School at Corvuss American Academy. For us, there was a natural fit as we both share a commitment to playing an active role in the development of football in India. We are very excited to see our training and playing philosophy delivered at Corvuss.”

Aspiring young footballers enrolled at the school will participate in the Manchester City Football School at Corvuss. The Manchester City trained Head Coach, who will run the football program, will bring with him the experience that Manchester City use to train footballers of all levels, and will lead the implementation of the City Play Model, the Club’s grassroots coaching curriculum, at Corvuss. Coaches who work side by side with the City football coach will also benefit tremendously through an understanding of City coaching techniques. Moreover, both our coaches and players will have the opportunity to train at the world class City Football Academy in Manchester every year.

The curriculum is based on a five-stage player pathway program to support the development of boys and girls, regardless of the level of ability, by helping them improve their skills while having fun, and becoming more confident.