Idea Movies & TV, the one stop digital entertainment platform for all movies, videos and TV lovers, has ramped up its content with the introduction of a multitude of Live Television channels along with the popular Discovery bouquet of channels.

To cater to the growing demand for diverse content on the back of deep penetration of 4G services, Idea has now significantly increased its regional and vernacular play. The Idea Movies & TV app now offers over 400 Live TV channels including a large number of niche regional channels across many Indian languages including Bhojpuri, Marathi and Punjabi.

With over 200 regional channels in the offering, Idea is determined to focus on the differentiated and relevant offering to its user base in all regions. Idea customers will also have access to a wide range of other live TV genres like Music, Movies, News, and Entertainment.

According to Mr. Sunil Tolani, Head – Digital, Idea Cellular, “Content is the key driver for digital entertainment apps. We noticed customers’ preference for Live Television on our app, and augmented our offering to over 400 Live TV channels. Ever since the launch of Digital Idea apps, a year ago, Idea has built relationships with various broadcasters to bring the best and latest for our customers in their desired language along with other differentiated content offerings.”

“We are also happy to partner with premium broadcasters like Discovery, who bring a wide range of non-fictional content for our customers”, adds Mr. Tolani.

Mr. Vijay Rajput, Sr. Vice President, Affiliate Sales and Product Distribution, Discovery Communications India, said, “We are delighted that Idea Cellular subscribers will now have access to Discovery’s bouquet of channels. This is in line with our endeavour to deliver more content, across more screens to more people.”

Idea has also introduced dubbed South Indian content on the Idea Movies & TV app. The app has catch up rights to many famous Hindi serials as well as other regional languages.

The integrated Idea Movies & TV app offers all kinds of videos and TV channels on a single platform in both SD and HD formats. With over 8 million downloads on both iOS and Android platforms, Idea Movies & TV app has been growing in popularity and rating on Playstore, ever since its launch a year ago.

Idea Movies & TV app is an ultimate gateway to the best movies and video watching experience and your very own personalised theatre made available conveniently in your pockets! With an access to the latest movies, blockbusters, TV channels, catchup TV, movies spanning across various regions, languages and much more, Idea Movies & TV app is the perfect destination to experience your favourite movie or show. 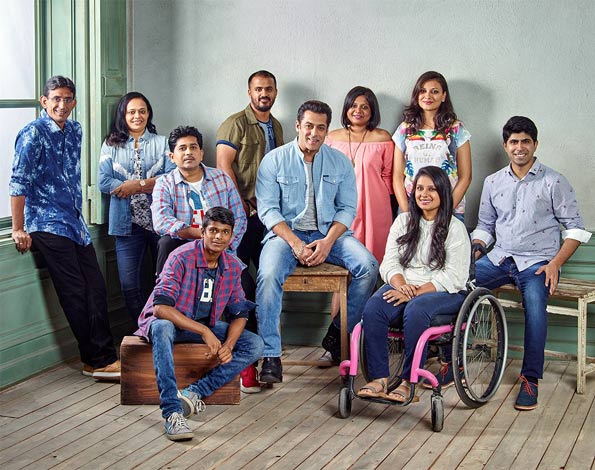