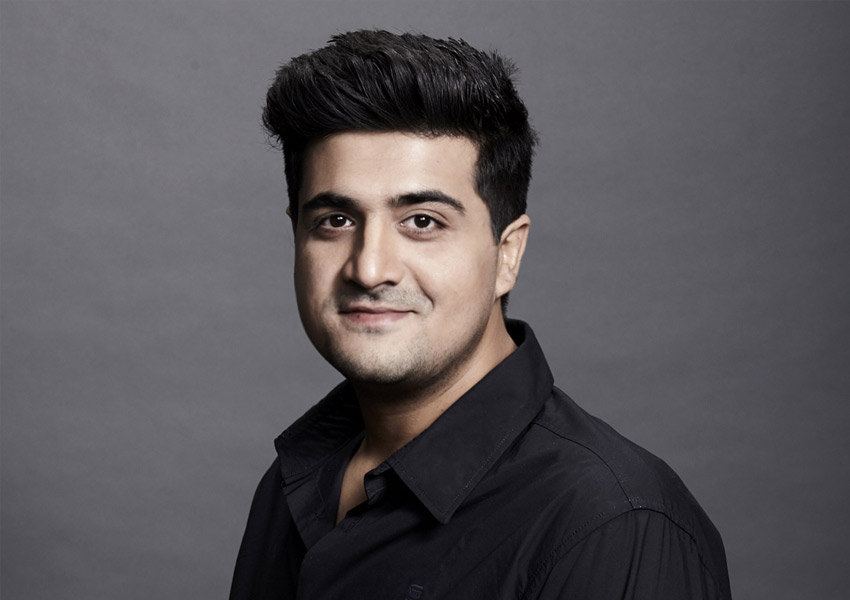 Shot against a 70’s bollywood film backdrop, this two- minute long ad film depicts five different locations with large scale sets. Sonny, the protagonist’s journey from childhood to adulthood is followed throughout the film where his father continuously guided him towards spending his money wisely and reminded him that ‘paise ped pe nahi ugte’, just like every Indian father. Later he grows into an award- winning scientist and one day he begins working on a new experiment. He generated a formula through which money can literally be grown on tress! But, alas, the experiment failed tragically on the day of the press launch, re-emphasizing, that ‘paise ped pe nahi ugte’. Expresso has come up with its ‘pay-when-you-profit-pricing model’ which is lucrative to invest in, as it understands this sentiment towards money.

The Mumbai team of The Rabbit Hole did all the conceptualisation, writing and the production. Vibhu Puri who is the director of the ad- film is also the lyricist. The composition by Hanif Shaikh, capture the 70’s beats aptly and the music of the film is perfectly complemented by the deep baritones of the singer Jaspreet Jasz.

Speaking on producing the ad-film, Rishabh Khatter, Business Head, The Rabbit Hole said “During the initial days of the lockdown Sharekhan came to us for a video solution that perfectly captured the value proposition of their new brand, Espresso. We decided to tell a story with a relatable message that would resonate with every Indian, and hold true not just for traders and investors, but would also entice those thinking about entering the world of investing in general. When we started brainstorming, we concluded there was one lesson about money that was unanimously imparted by every Indian parent to their children, and that is to value every rupee, as money doesn’t grow on trees. Thus, we came up with the communication “Paise Ped Pe Nahi Ugte” and created a story around it. We took months to prepare and adapted to all the new challenges of shooting and managing a production unit in the midst of a pandemic. I’m so proud of The Rabbit Hole team for facing every challenge head on and figuring a solution. We have a saying in our team ‘Lockdown? What Lockdown?’. We’re super grateful for the support we’ve received from Sharekhan, for trusting our vision and our process in bringing it to life.”

Danny Nathani, Chief Brand Officer, Sharekhan added “With this film the FoxyMoron and The Rabbit Hole teams, as well as Vibhu Puri, have done justice to our new brand launch, by giving it the required freshness, in terms of the script, the film’s look and the track. We hope it strikes the right chord with the new generation of traders and investors that Espresso wants to become the brand of choice for”

The 11- day cumulative production work for this ad- film was shot over a 1 shot schedule by The Rabbit Hole team. Available on all social media platforms and YouTube, the ad has been translated in various regional languages such as Bengali, Kannada, Malayalam, Gujarati. Before the launch of Espresso, The Rabbit Hole worked on an animated video ad of Sharekhan based on the beta testing phase of the same which was titled ‘Project Leapp’. The ad elaborated the features that its beta platforms offered. The video can be watched here.