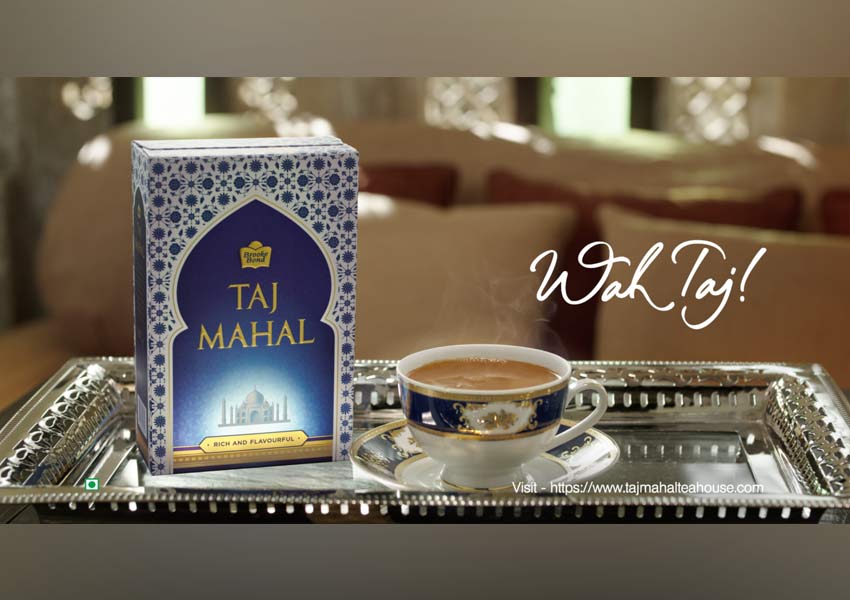 In this world, where everyone is passionately busy chasing and making plans, the most rewarding moments of life is generally found when we are in our own company. Grand plans or great adventures don’t contribute to happiness, even a little while of breaking away from our schedules can lead to happiness.

Brooke Bond Taj Mahal Tea urges us to find such hidden moments in our lives. The brand reminds us to hit the pause button when life becomes too hectic with its new television commercial, aptly titled “Fursat Waali Chai”, to allow oneself a moment of peace and to uncover the magic in the mundane.

The film showcases a charming conversation between the famed classical vocalist, Nirali Kartik, and a steaming tea kettle. In this conversation, the tea poetically cajoles her to savour a cup by taking a break from her practice. While soaking in the sights and sounds of the palatial garden, Nirali soon gives in to temptation and enjoys the cup of tea by herself.

The film’s soulful music adds to the grandeur along with being a visual delight. The film highlights the theme of finding magic in solitude and the composition by Raga Asa Mand beautifully lifts the film. To complement the visual storytelling, viewers can notice the music very flirtatiously beginning, as the story unfolds. Audiences are bound to get arrested with this poetic amalgamation of classical music, a moment of solitude, and an ever-delightful cup of Taj Mahal tea and it creates a sense of belonging in their hearts.

The moments one spends with oneself is what stays with us, amongst all the effortlessness with which the film demonstrates the pleasure in stolen moments. This film pushes us to find calm in the chaos and appreciate the small things.

Commenting on the TVC launch, Shiva Krishnamurthy, Vice President, Tea & Foods (HUL) said, “For 30 years, Brooke Bond Taj Mahal has promoted Indian classical music through memorable and iconic advertising. Through our latest TVC, we urge people to steal moments from their hectic lives and revel in their own company. Nothing could evoke that feeling better than a cup of Taj Mahal tea and the soulful rendition of Asa Mand by Nirali Kartik.”

Harshad Rajadhyaksha and Kainaz Karmakar, Chief Creative Officers Ogilvy India said, “This is a film for the senses. It is a romantic expression of every tea lover’s alone time with their best cup of tea. Music runs through the blood of this brand and will always be a very carefully crafted piece. Nirali Kartik’s voice and Prakash Varma’s vision transport us to some magical moments in this film.” 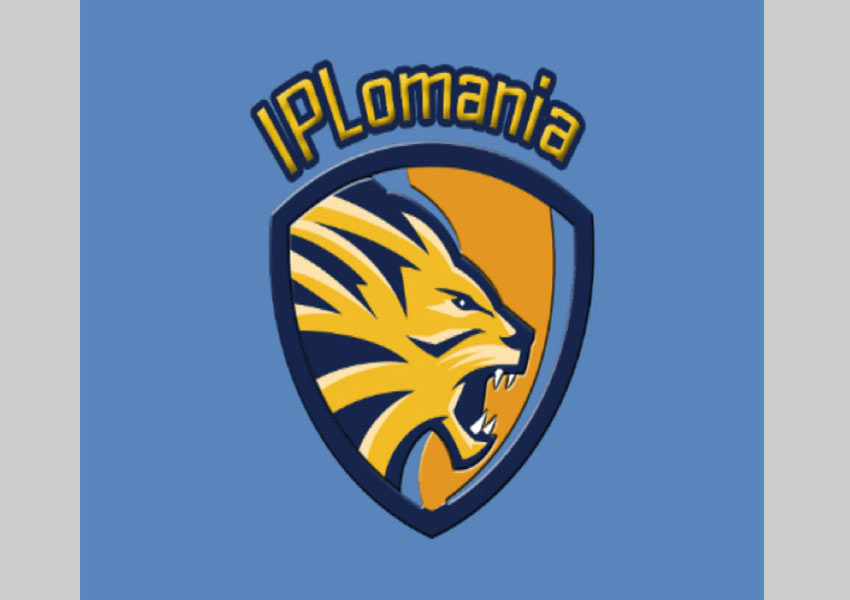