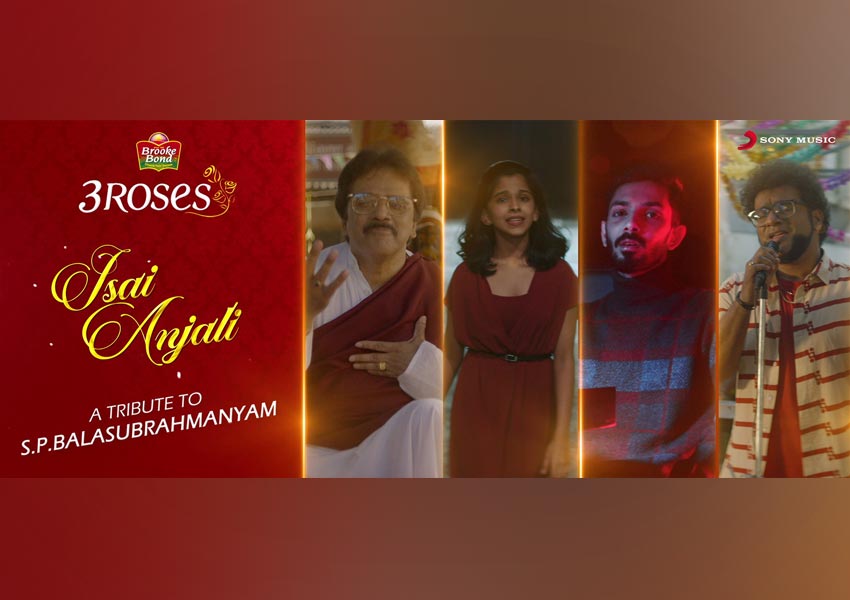 S P Balasubrahmanyam (a.k.a. S.P.B) was a jewel that India and the world recently lost and Brooke Bond 3 Roses have launched a music video as a tribute to him. Celebrating S.P.B.’s music that surpasses through a lineage of music lovers, four remarkable artists across generations- Utthara Unnikrishnan, Anirudh Ravichander, Haricharan Seshadri and Srinivas collaborate together through a music video. Sony Music and Mindshare came together with the music video created and conceptualized by 3 Roses. Marking the 54th anniversary of S.P.B’s beginning of 40000+ song career as a playback singer, this video has been released on December 15th.

A storyline is weaved in this homage, in the form of a melodious song consisting of different periods of time of the legendary singer’s work over 50 years that has knitted different age groups together. To acclaim, the legend, these well-known artists from the South Indian music industry have lent their voices. S P Balasubrahmanyam has won six National Film Awards for Best Male Playback Singer for his work in four different languages – Telugu, Tamil, Kannada, and Hindi and has sung more than 40,000 tracks. The acclaimed director in South India, Krishna Marimuthu has directed the music.

Shiva Krishnamurthy, Vice President, Tea & Foods (HUL) said, “As South India’s leading tea brand, Brooke Bond 3 Roses is proud to present a musical tribute to the legendary singer, S.P. Balasubrahmanyam. This heartfelt tribute is a token of our love and admiration for S.P.B. People across generations have bonded over his songs, much like the way they have over tasty cups of Brooke Bond 3 Roses. We hope this video helps people celebrate his memory.”

Ajay Mehta, Sr. Vice President, Mindshare Content+, said, “As one of the most loved brands in India, especially in Tamil Nadu, 3 Roses put the spotlight on the power of music through the video, just like 3 Roses tea, that binds people together. In collaboration with Sony Music, we brought on board diverse artists across generations who helped bring alive S. P. Balasubrahmanyam’s work that has always spread positivity and the message of inclusiveness in society. This is in fond memory of the late S.P. Balasubrahamanyam, which strives to celebrate his legacy in music and will stay with us till eternity.” 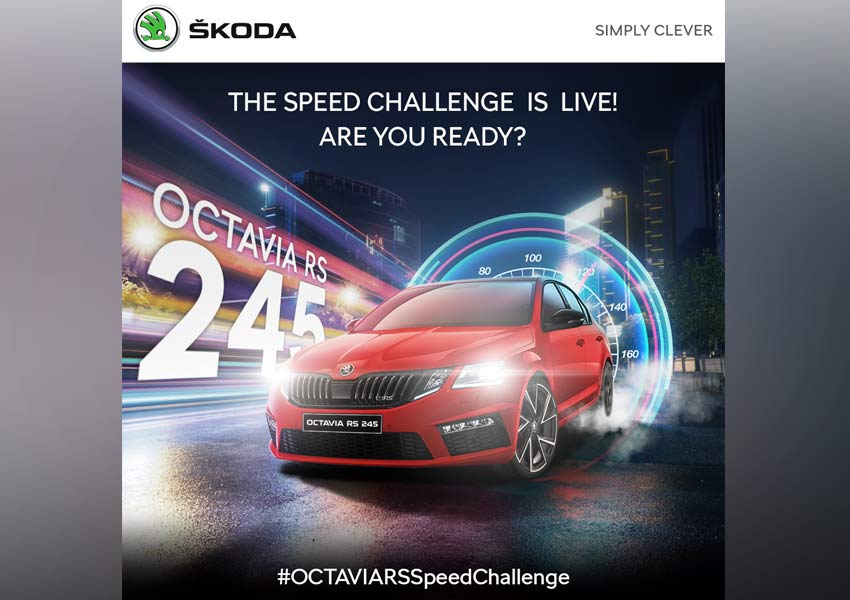