Republic Media Network welcomes the recent news of the Enforcement Directorate (ED) issuing a Provisional Attachment Order in the TRP Case. The ED’s Provisional Attachment Order comes after months of thorough investigation and the findings of the agency completely vindicate Republic Media Network, its channels, and affiliates. The truth has once again emerged victoriously and has settled scores with all those who tried to put a lid over it.

Republic Media Network takes pride in its organization that has been built on the untouchable principles of deep integrity, earnest hard work, and the forthright purpose of putting the nation first.

Through the last few months, the Network has grown into yet another language with the thundering launch of Republic Bangla.

As we continue to expand, the Network looks forward to working towards common goals with business partners, strategists, advertisers, affiliates, and associates.

We are more determined than ever before to work with all like-minded stakeholders to fulfill our responsibility to put Nation First and take this great country forward.  Republic Media Network is committed to working to propel the nation ahead, with its journalistic vigour that puts people first.

We are deeply grateful to the viewers, supporters, partners, associates, and affiliates of Republic for their unwavering support, unshaken trust, and immovable faith. We together march ahead with an undaunted resolve to put Nation First, News First, and People First. 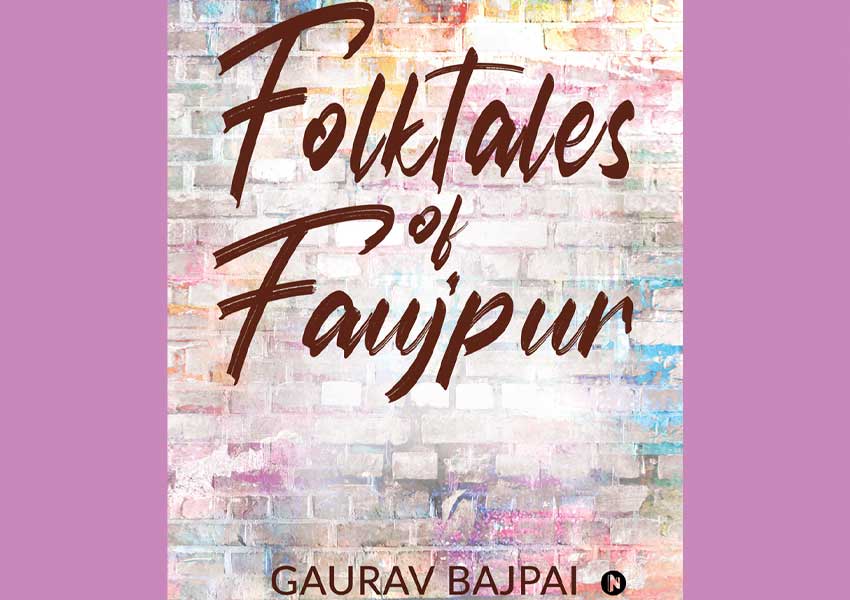