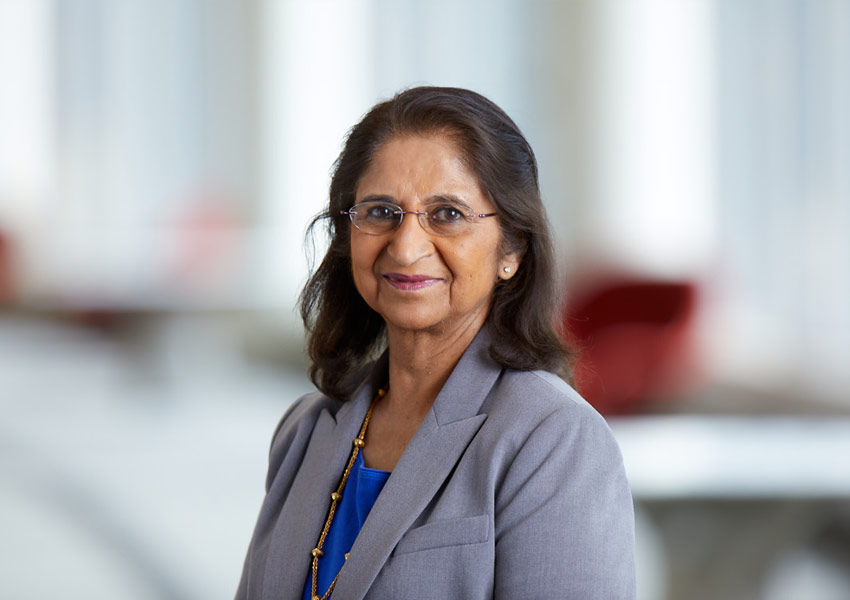 Sumita Mitra was announced to be nominated as a finalist in the “Non-EPO countries” category of the European Inventor Award 2021 by The European Patent Office (EPO). The Indian-American chemist applied a nanotechnology-based dental material to create a tooth repair composite that outcompetes for the conventional materials.

Sumita Mitra is a partner at Mitra Chemical Consulting, LLC, a company she set up with her husband after leaving 3M in 2010, and which advises companies on new technology development, product design, commercialization, mergers and acquisitions. She was named an American Chemical Society Hero of Chemistry in 2009, inducted into the US National Inventors Hall of Fame in 2018 and elected to the National Academy of Engineering in 2021 for her work related to inventions in nanotechnology for use in dental materials. Other awards include a Hollenback Memorial Prize from the Academy of Operative Dentistry (2020); a Peyton-Skinner Award for Innovation in Dental Materials from the International Association of Dental Research (2012); and a Top 25 Women in Dentistry Award (2010). Mitra was elected to the 3M Carlton Society 1998 – the highest 3M award given for lifelong contribution to R&D.

Mitra’s material overcomes many of the limitations of previous dental composites, which were either too weak to be used on biting surfaces, or quickly lost their polish and became physically unattractive. In addition, her invention is more versatile than other composites, meaning it can be used in any area of the mouth and simplifies the filling procedure for dentists. Commercialized as Filtek™ Supreme Universal Restorative since 2002 by 3M, the US multinational for whom Mitra worked for more than 30 years, the technology and the products developed from it are today used by dentists around the globe.

“Mitra’s invention takes what was an emerging technology at the time – nanotechnology – and applies it to a new sector to provide a solution for dentists and relief for patients,” says EPO President António Campinos, announcing the European Inventor Award 2021 finalists. “Patents have protected Mitra’s material and helped ensure that her invention remains commercially successful nearly 20 years after its launch.”

The winners of the 2021 edition of the EPO’s annual innovation prize will be announced at a ceremony starting at 19:00 CEST on 17 June which has this year been reimagined as a digital event for a global audience. 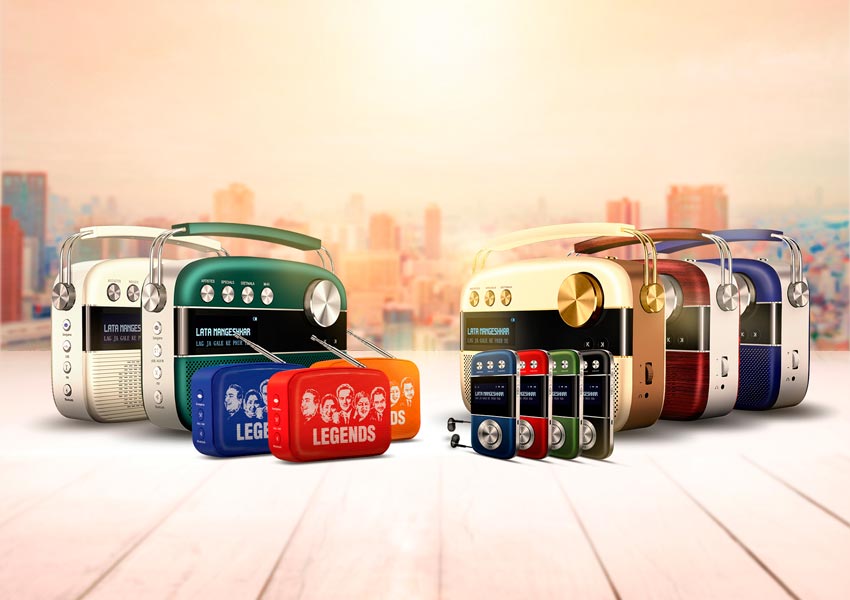