This whopping amount is part of MPL’s new plan of Rs 10 crore in revenue for 10 for its game developer partners. This year-long plan will run from November 2019 to October 2020.

A Platform for Game Developers

Game Developers start earning from their designed games via MPL’s cash tournaments and contests after they publish the games  MPL under revenue-sharing agreements with the gaming platform. For example, Hyderabad based Yesgnome’s Cricket Cash game on MPL earned 41 million gameplays this lockdown between April and October.

Other developers like Qunami which publishes Quiz games or BornMonkie which published Auto Raja also enjoyed such payouts on MPL games.

“We have released AutoRaja, Bubble Shooter, Block Puzzle on MPL. Thanks to the unique monetization model on MPL, we are making around Rs 5-8 Lakh every month from these games. MPL has a great team that takes care of the launch and event strategies to boost game revenue which is always great for developers,” said VK Samhith, CEO, BornMonkie.

“During the lockdown, we have seen a significant increase in our revenues on our games on MPL. The timing of the IPL also helped us in adding a few more titles which resulted in maintaining our revenue at a steady pace. We are excited about the next few months as we plan to release new titles, which we think will help to further improve overall run rate,” said Imtiaz Hussain, COO, Yesgnome.

At present, the platform has more than 70 games and established itself as a trustworthy platform for independent game developers who want to monetize their games. With over 6 crore users in India, game developers find a ready audience for their games on MPL’s Android and iOS apps.

“MPL’s unique platform model offers game developers the chance to monetize right from day 1 of publishing. We are privileged to have partnered with talented game developers from all over the country and are glad that our platform helped them monetize their games. We at MPL recognize the tremendous potential that the Indian game developer ecosystem has and thus, have announced a Rs 37-crore fund that game developers can use to build their offerings,” said Shubh Malhotra, Co-founder, Mobile Premier League.

The 37 core fund dedicated for game developers is to help them develop new games for a national and global audience, as the company has an international outreach,  of which Indonesia alone enjoys a whopping 3.5 million users, thus giving them a unique opportunity to reach a world audience. Any Indian developer or studio can reach out to MPL to apply for this grant.

The gaming platform will soon launch a single-window online console for game developers to apply for the fund as well as to submit their games to MPL for screening and publishing.

Tags:
Previous Article
Get LIVE football action better than ever with Hero ISL 2020-21 new series
Next Article
Discovery Plus is streaming Being Serena for Indian audiences 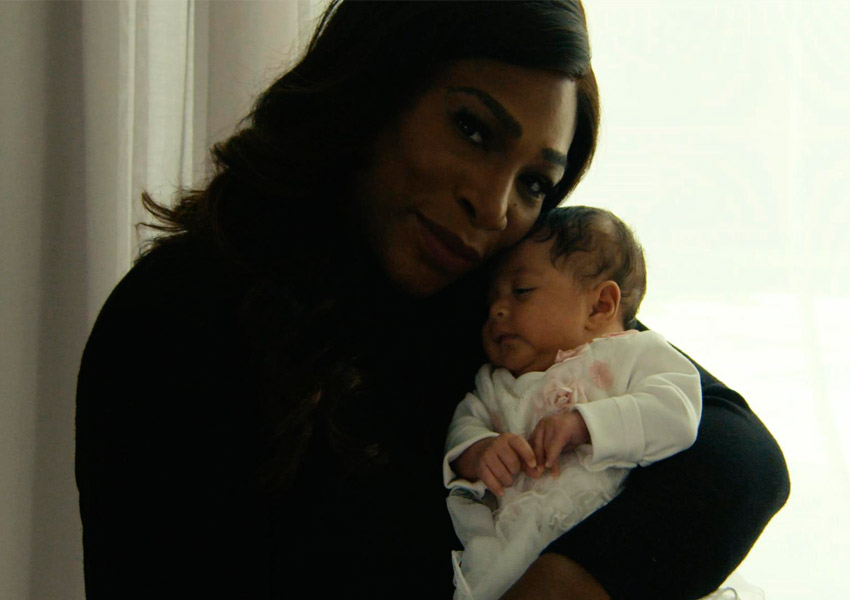