We The Influencers dedicates customized merchandise to the influencers 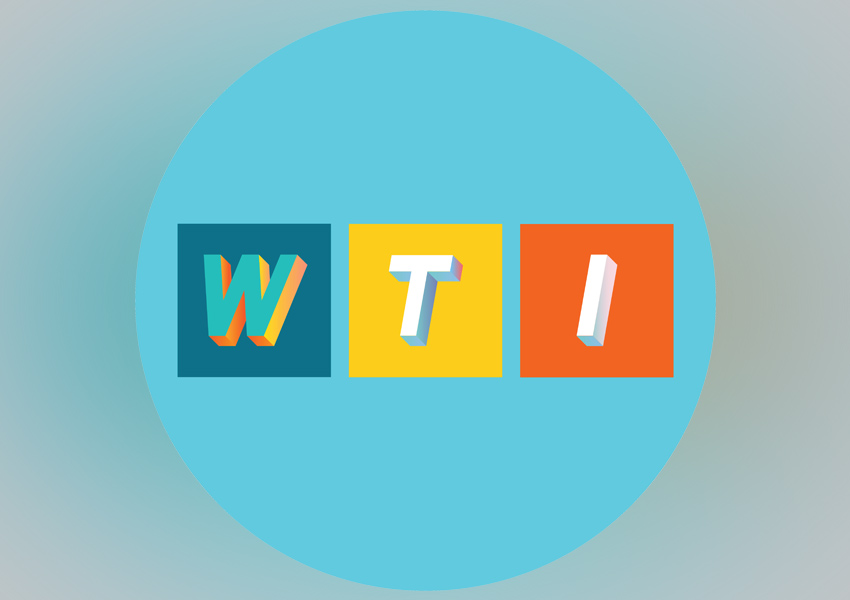 Influencing a single person with quality content is a task that needs great persuasive skills. How a single content can create a network of people connected with it, can be seen in our digital world, as modern-day influencers are the greatest example of the digital era. One of its kind influencer engagement platforms, We The Influencers, has launched its customized merchandise dedicated to the influencers.

We The Influencers (WTI) launch event ‘Trendsetter’, driven with the most creative and innovative ideas, was specially curated to give the creators a space to celebrate themselves and build a strong network. Every individual is an influencer in their own self, WTI launched the merchandise with this core message. These creative brand builders can get established as a brand themselves through the unusual merchandise series.

WTI launched the merchandise with 150+ Nano and Micro-influencers, to make this event the biggest in its segment. All the influencers created a big splash on social media during the event with lots and lots of unboxing content and that too with their hearty participation. The website will be live by 18th March 2021 and is now open for registration.

Regarding the event, Aradhana Srivastava, Director, Savin Communication said, “We wanted to create a platform that can accommodate all the influencers, Nano & Micro-influencers are our focus right now, along with our motto to embrace the limits to become limitless. We believe that every digital creator can be big-time just with just the right amount of support and guidance.

The event concluded with sharing customized goodie bags and acknowledging the efforts put in by these influencers for their audiences. The event created a bigger picture looking at a brighter future ahead for all successfully. Team We the Influencers is driven to provide valuable space and create a pool of opportunities with the belief of weaving success stories for this emerging worldwide industry.

We the Influencers is the passion project of Savin Communication; an end to end digital PR agency, which is for the influencers and of the influencers. WTI initiates a space for innovators and creators, with the motto that says, ‘We embrace limits to become limitless’. And the influencers are turned into notable brand ambassadors through the campaigns created and designed by We The Influencers. 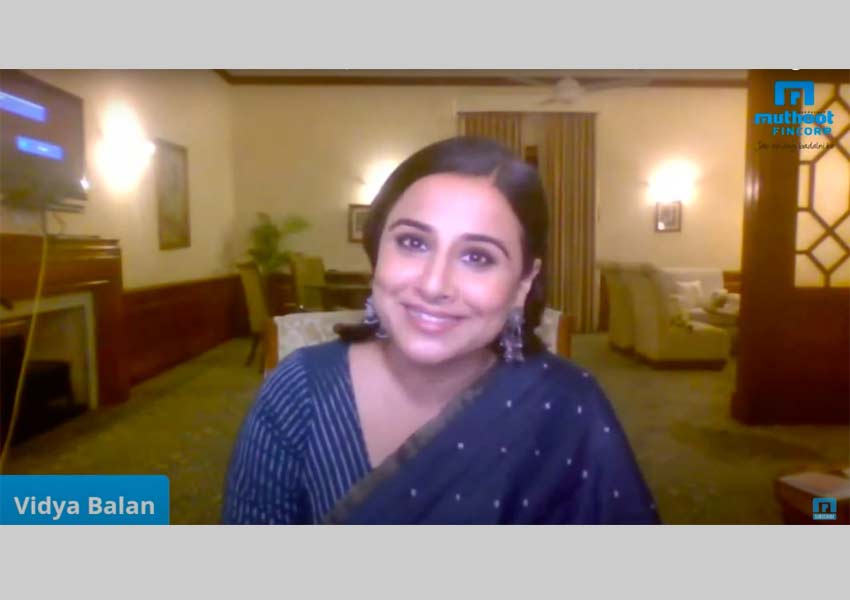