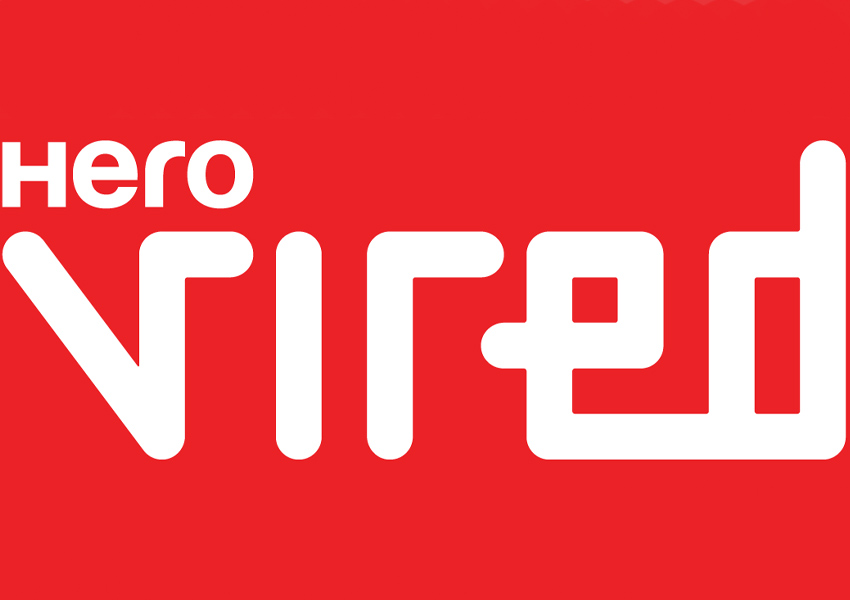 The Hero Group launches a new EdTech company – Hero Vired, through a brand campaign titled, ‘Be Made for BIG Things’ on OTT platforms and social media. Popular National Award-winning actor, Ashish Vidyarthi lends his powerful voice to capture the EdTech venture’s ideology and vision in the campaign. The campaign showcases the significance of an end-to-end learning ecosystem for today’s workforce, be industry-ready for emerging jobs and professions, and for overall professional development.

Commenting on the brand campaign launch, Sushma Bharath, Head of Programs & Marketing, Hero Vired said, “At Hero Vired, we believe that there’s more to life than just another job, increment or a degree. We want to bridge the gap between learning and employability by ensuring our efforts result in the real transformation of life and ambitions. ‘Be Made For BIG Things’ is a campaign that will inspire people to look beyond the subjects and see the possibilities of tomorrow. The right choice will not only open doors but also the mind, to a host of new realities. We want to create those who will create the future.”

Arun Verma, Founder and Chief Creative Officer, AVDS said, “Today’s generation is unlike any other. They are not fixated on just another job title, salary, or designation. They are looking for a larger purpose and a reason for being. Show them a dream that adds a purpose to their life, beyond just a career or organizational growth and they will be all in, committed to your vision. That is what Hero Vired creates – youngsters who want to be made for the human race, not the rat race. We created ‘Be Made For BIG Things’ from this powerful insight and it has become the ethos of Hero Vired.”

Commenting on being the voice for Hero Vired’s brand film, Ashish Vidyarthi said, “When I first read the script of what was being created for Vired – the moment we connect with the possibility of human beings being bigger than they were yesterday – it inspired me. It spoke of life, possibility and of each person having a share of their dreams available to them. I thoroughly enjoyed lending my voice to this film and I commend Hero Vired on this extraordinary effort. It’s been a privilege to be a part of this endeavor.”

With Hero Vired, the Hero Group aims at eradicating the ’employability paradox’ where graduates in the country remain unemployed due to a lack of required skill sets. The EdTech company has translated Hero Group’s rich experience in training and education to train and empower the workforce adequately for the future.

VSIT partners up with VUW to provide undergraduate programme

Cricketer Rohit Sharma appears on a digital campaign by Financepeer 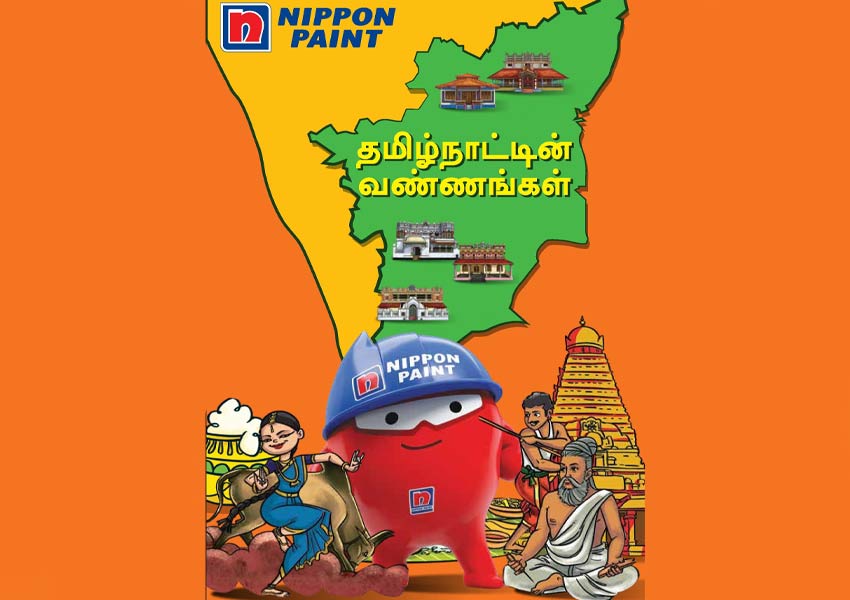