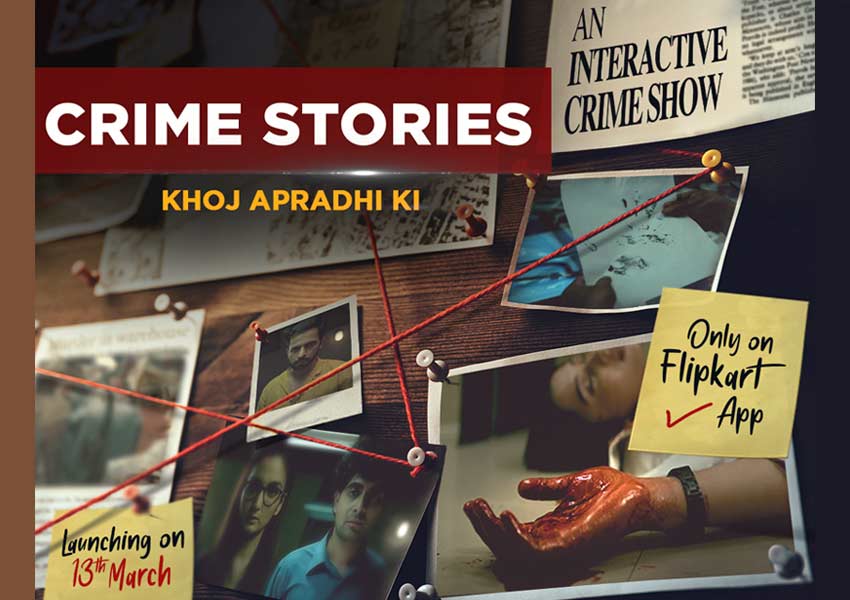 Flipkart Video has launched a new interactive fiction series named Crime Stories. The series is all set for the audiences to reinvent investigative crime shows. The series is inspired by true crime stories and will make sure that the audiences will be at the edge of their seats as all the actions take place in the interrogation room. The storyline is built up with recreations and flashbacks which will take the audiences straight to the crime scene and will showcase the interactions between the suspects and the victims.

The episodes will release daily one by one and will be a stand-alone case, all revolving around the interrogation by a team of investigating police of multiple suspects. The team of investigating police is led by Inspector Vikrant, the role of whom will be played by renowned theater and film actor K.C. Shankar. Watch the trailer of the series here.

Although, cracking a code of an unsolved crime is thrilling, but imagine solving a crime that requires no car chasing or shoot-outs or explosions, but only a mind game. The first of its kind series is streaming from March 13 on the Flipkart App. Users can watch the show by clicking the Video icon at the right side bottom of the Flipkart app’s homepage.

Commenting on his association with Flipkart Video, actor K.C. Shankar said, “Crime fiction as a genre, is one that is not only challenging to watch but also to work on. I am thrilled to be a part of Crime Stories – my first ever interactive, police procedural show in a format that is sure to get every person tuning in, hooked. It’s been a challenging yet exceptional experience to have portrayed the role of Inspector Vikrant. I cannot wait for the audiences to tune in to the Flipkart app, analyze the suspects and catch the criminal along with me while winning exciting prizes.” 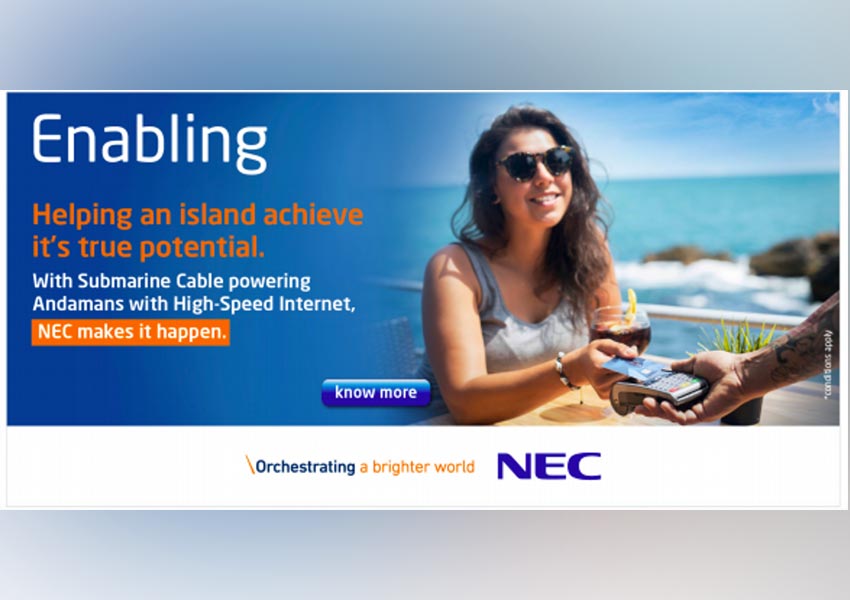