Mr. Rohit Gupta, elected as the new chairman of ASCI 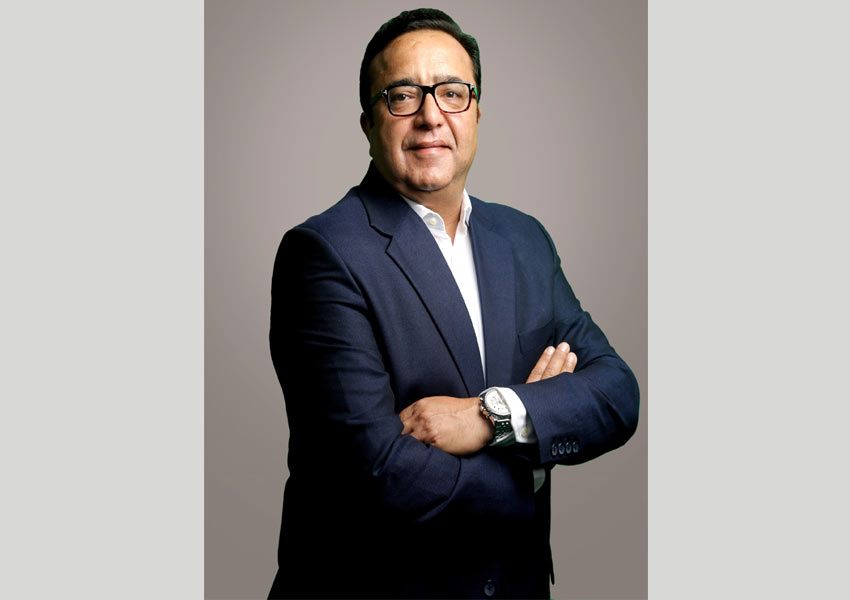 At the board meeting, following the 33rd Annual General Meeting of The Advertising Standards Council of India (ASCI) held, Mr. Rohit Gupta, President, Sony Pictures Networks was unanimously elected the Chairman of the Board of Governors of ASCI. Mr Rohit Gupta is an accomplished industry veteran having spent over 30 years in holding key leadership positions across consumer, media and entertainment industries.

Recalling his year at ASCI, the outgoing Chairman Mr. D Shivakumar, said “ASCI is a voluntary job and a board led organisation. When I set out last year as the Chairman I had three objectives laid out. The first was to increase our membership base, the second to go digital and third to create awareness among consumers. Now thanks to the MIB directive our awareness has increased immensely, our WhatsApp number has seen a 3X increase in daily messages. We have increased our member base by 10%, our new members representing e-commerce, food & beverage, automotive sectors joining ASCI. ASCI’s digital marketing campaigns would further boost awareness as well as compliance. I wish Rohit and the board the best for the year ahead.”

The incoming Chairman, Mr. Rohit Gupta, said, “I am honoured to accept this role and look forward to the year ahead. With the inclusion of the internet into our everyday life and the constant evolution in the digital space, I feel that synchronizing ASCI’s efforts in the Digital space will be our key focus for the year. The Council has covered a lot of ground in addressing the need for self-regulation in the digital medium and work is progressing rapidly to address that need. Additionally, we will continue our efforts to strengthen relationships with stakeholders in the year ahead.”

Now No Room For Misleading Ads