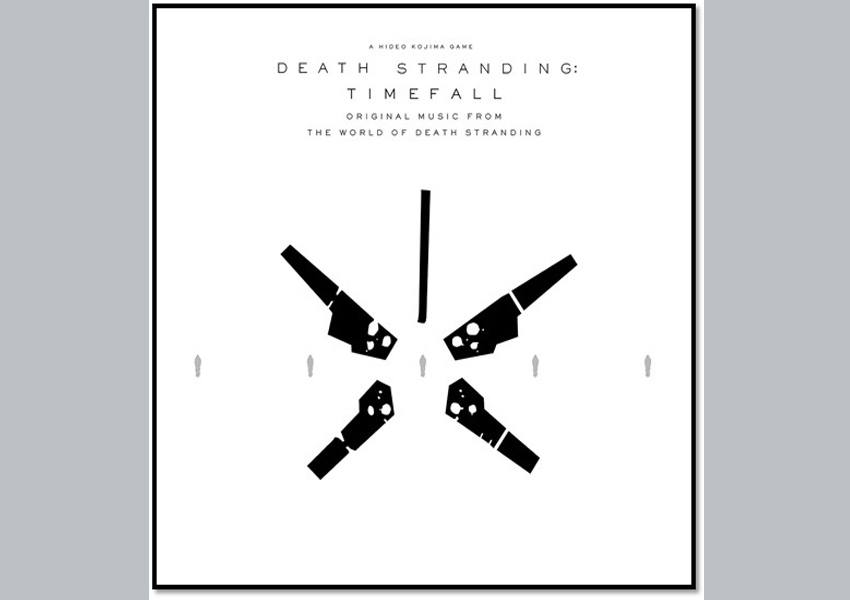 Au/Ra says, “I wrote ‘Ghost’ while I was first getting used to not being home a lot. At that time I was feeling very disconnected from friends and family, and I needed to write something about that feeling of isolation. It ties in with the concept of Death Stranding – the isolation and disconnection in that world and its people, that the protagonist, Sam Porter, is trying to connect again.

I had worked on a track with Alan Walker called ‘Darkside’ and we had so much fun doing it, and had been wanting to work together again and I thought this song was a great opportunity to do that. He produced the track and added a bit of his own spin to it.”

Alan Walker says, “It’s a true honor to play a small role in this release with so many other amazing artists. Au/Ra has featured on one of my singles before, so it’s great to return the favor on ‘Ghost’. And I’m very excited to see what the game itself is like, Hideo Kojima is really a true legend!”